There are many workings within the site and it is notable for the large packwalls used to support the roof after the chert beds had been removed. It later became known as Smith’s Mine after a later owner who operated the mine, they also manufactured Davie blocks on the site for building and continued to do so on site up to about 1995. 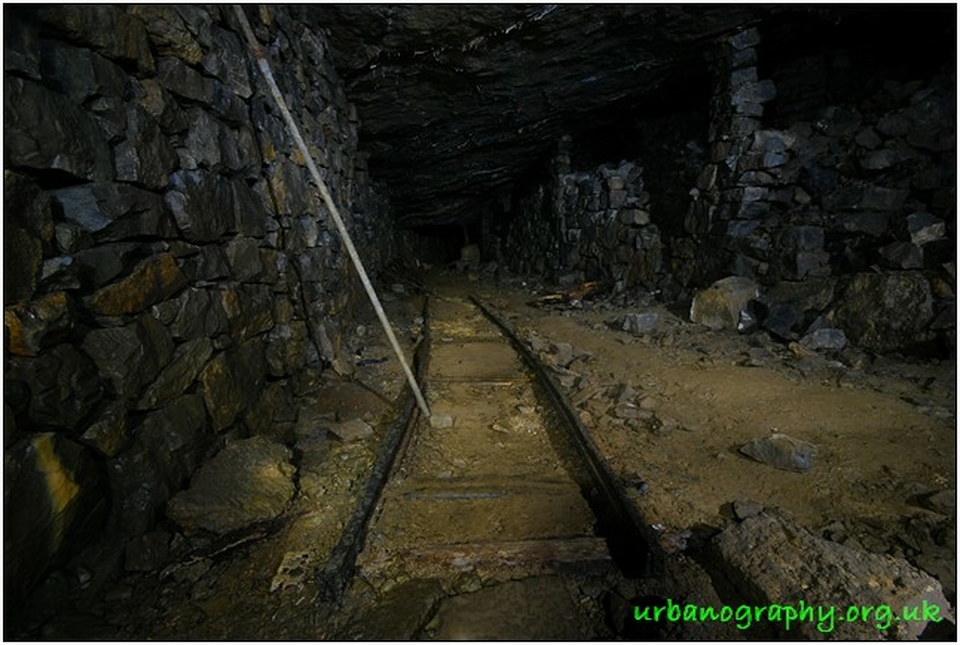 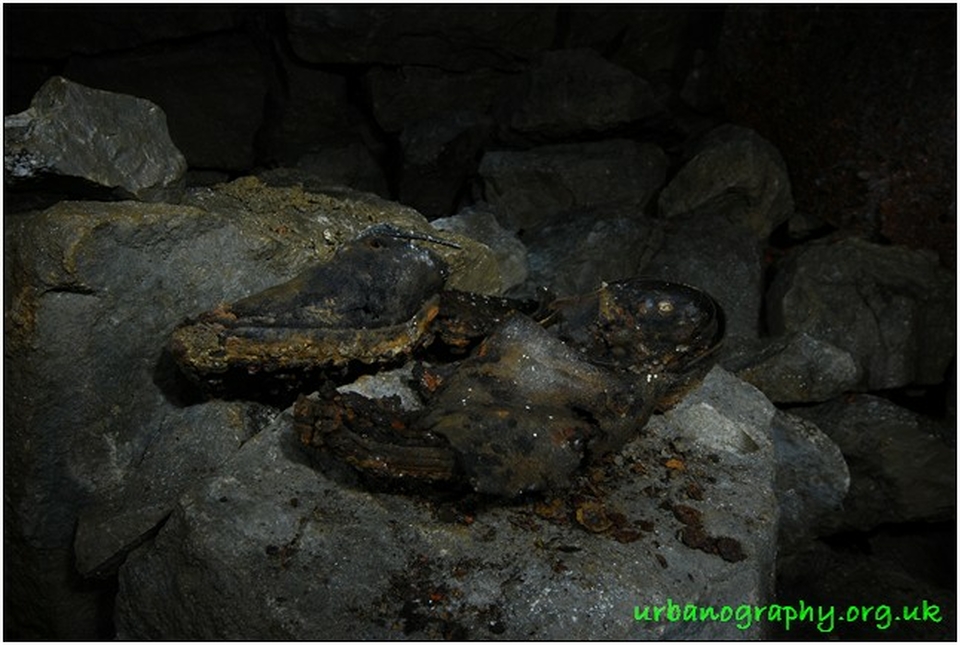 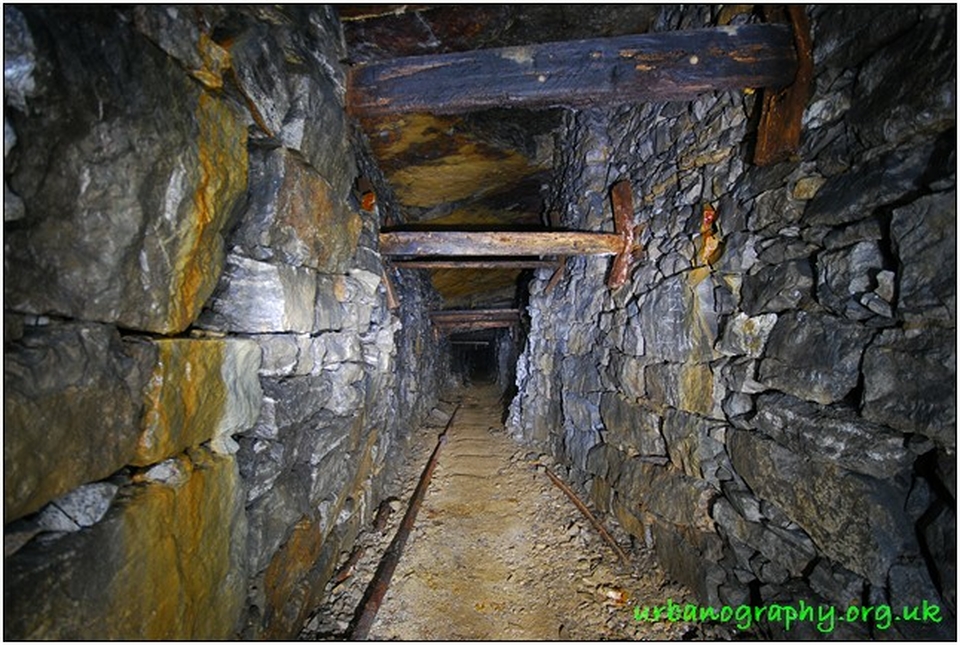 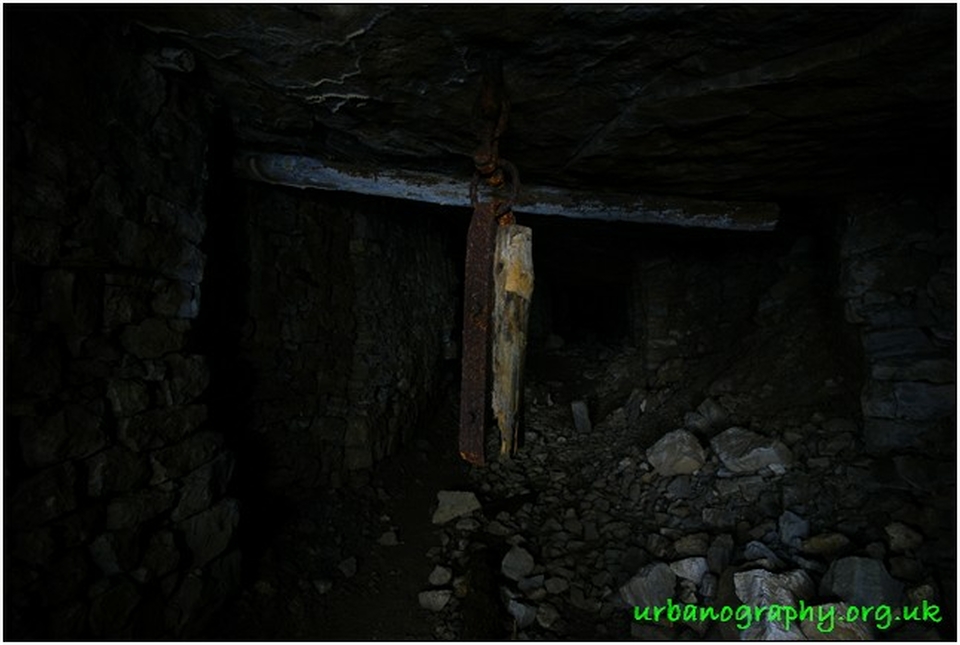 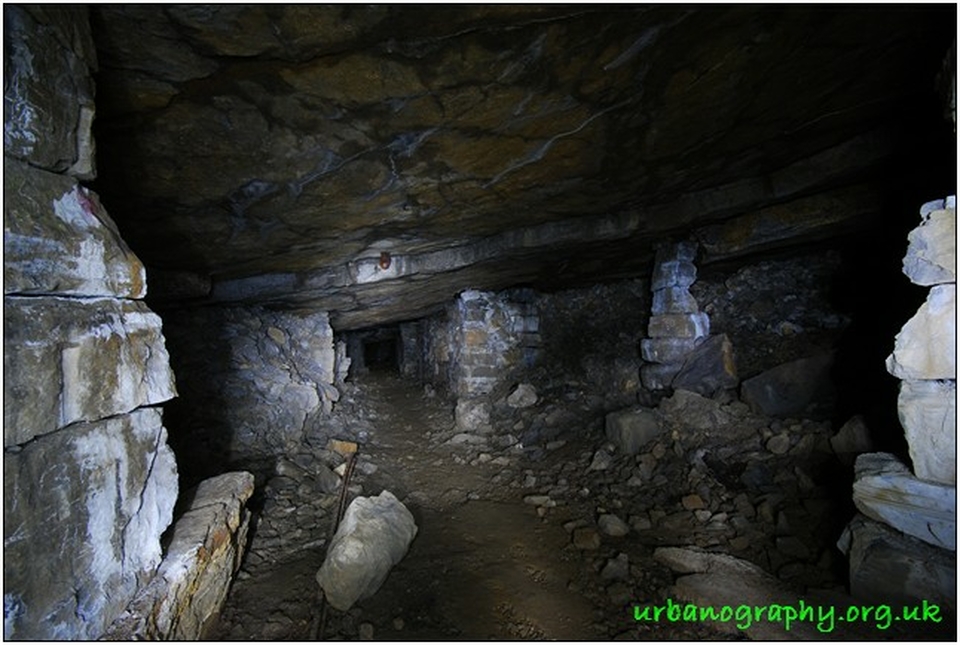 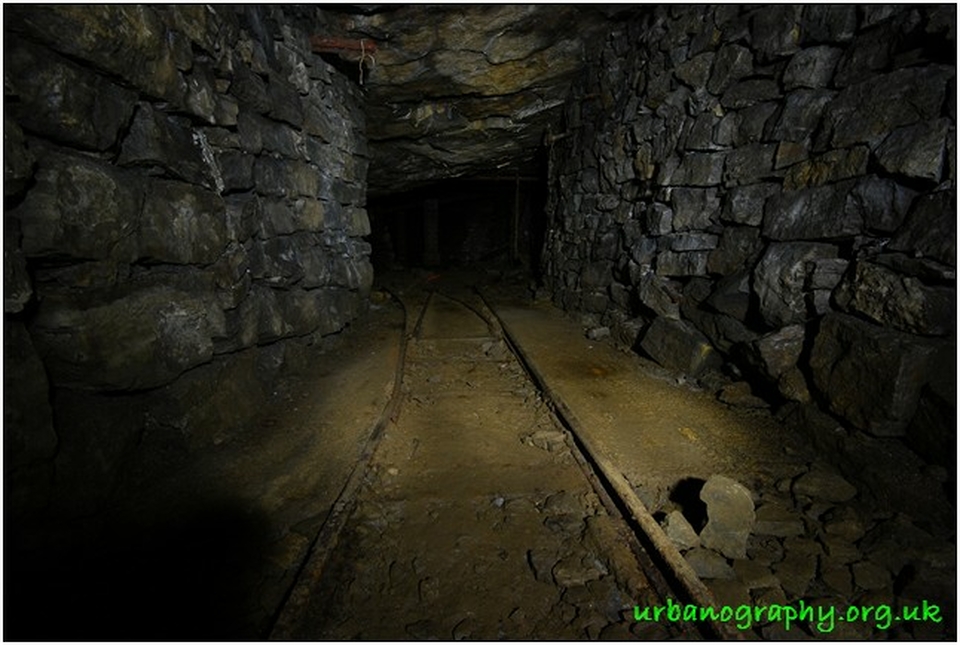 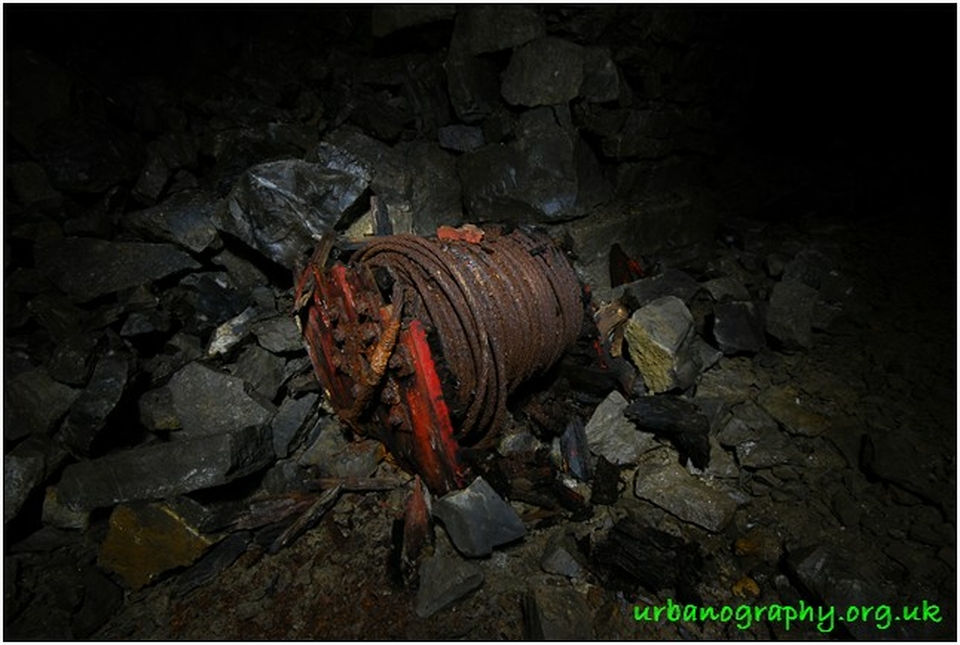 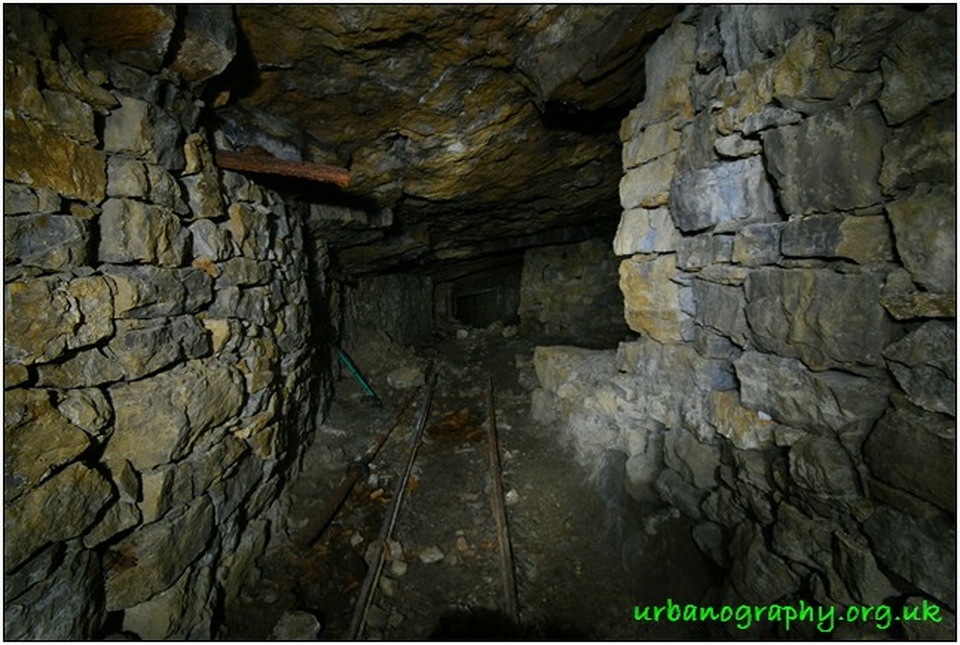 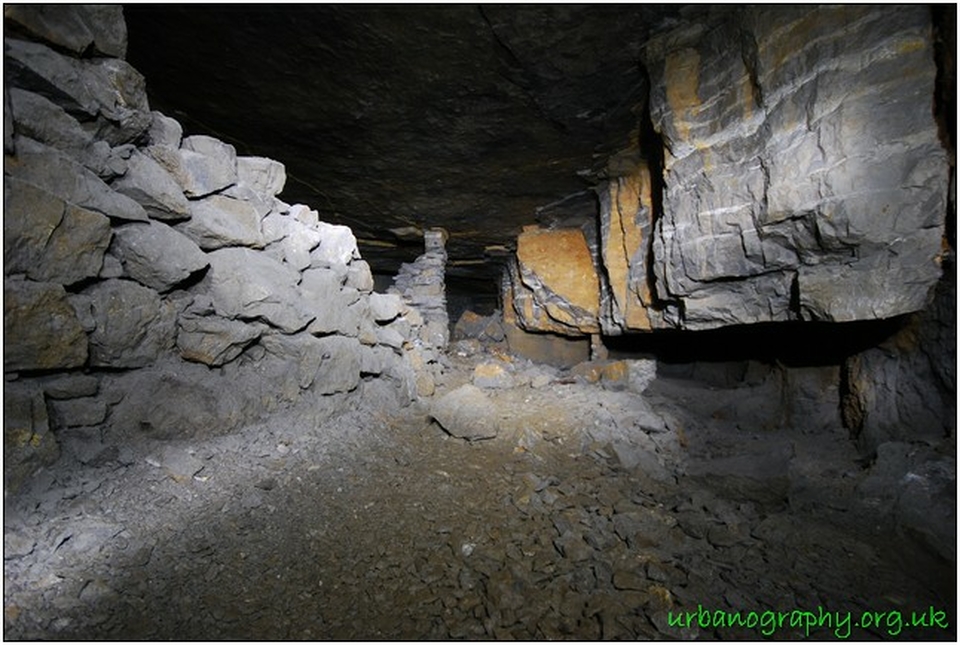 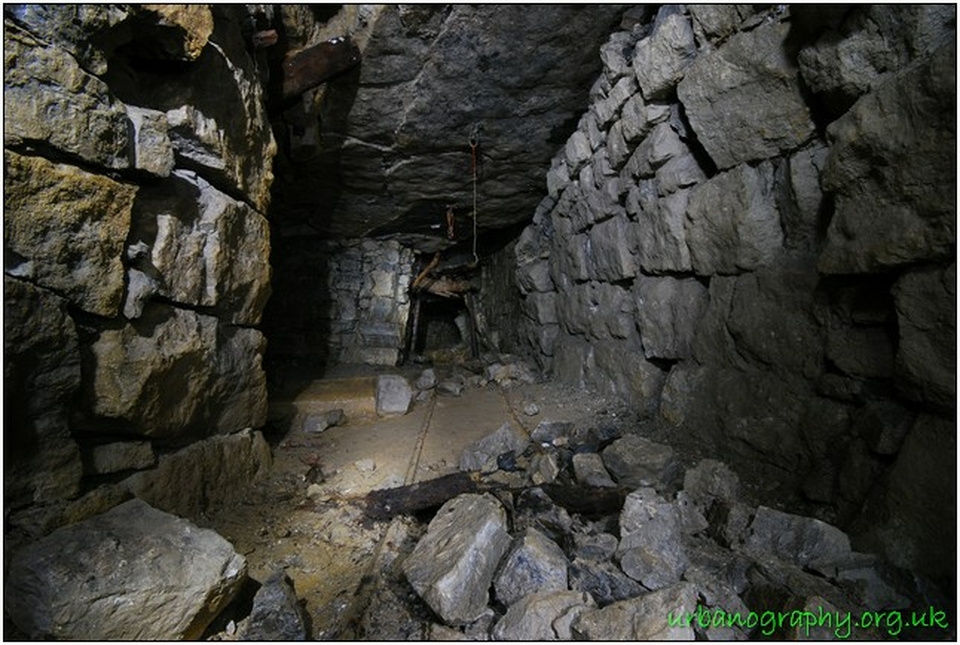 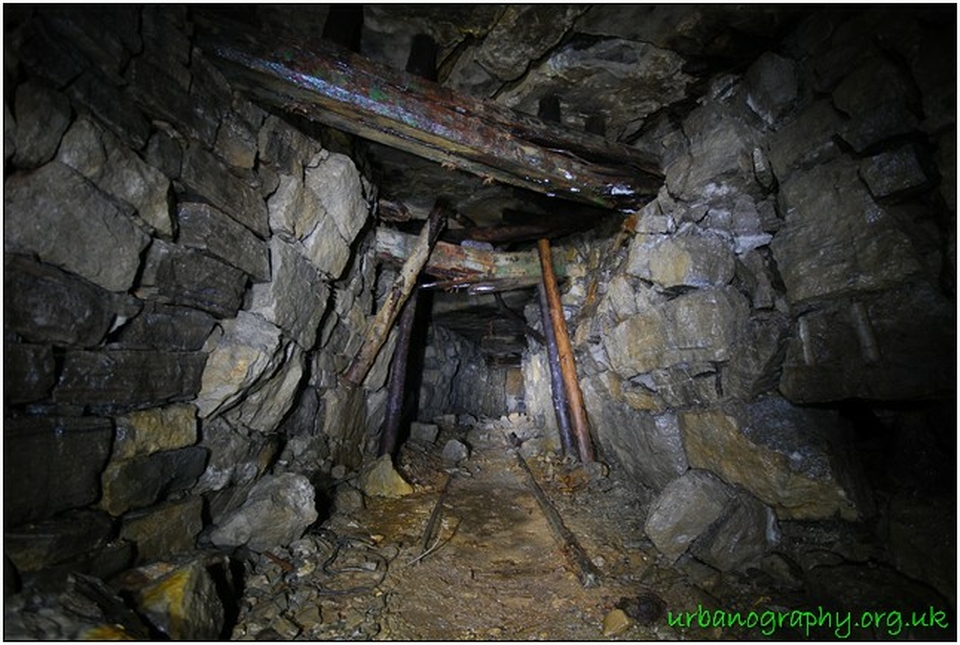 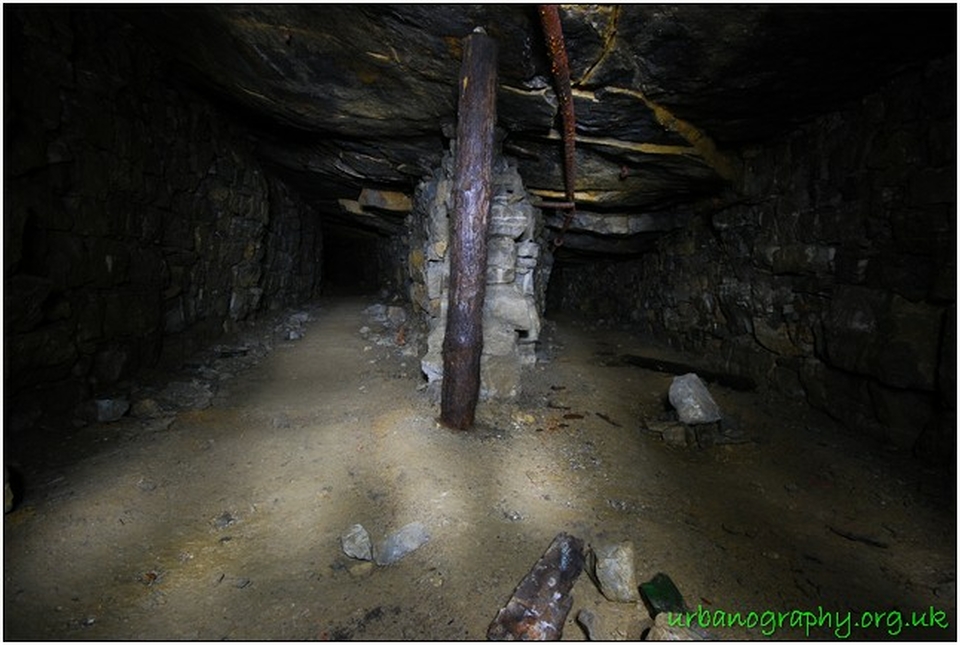 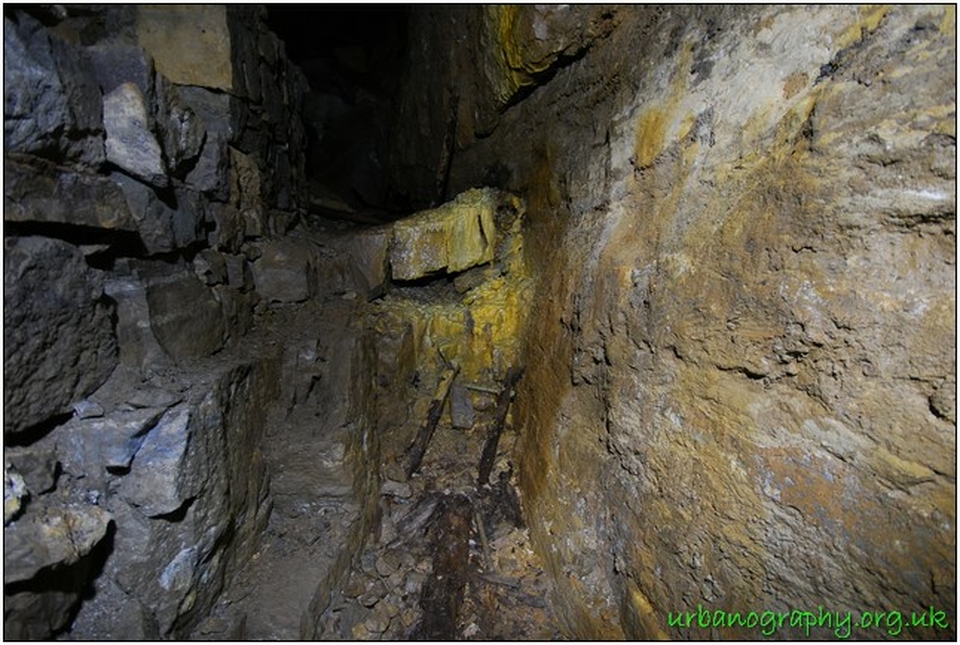 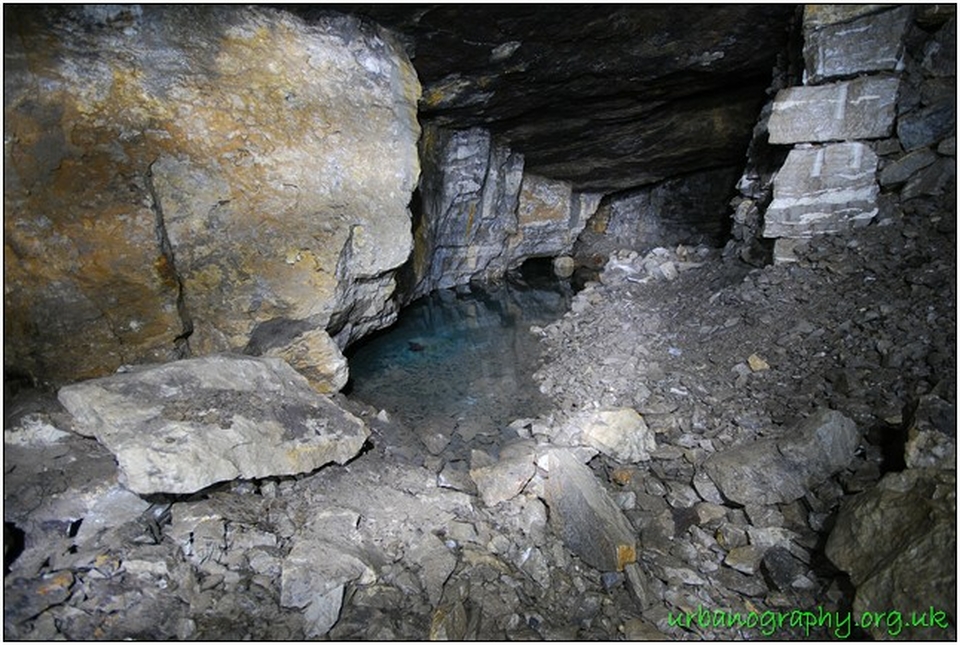 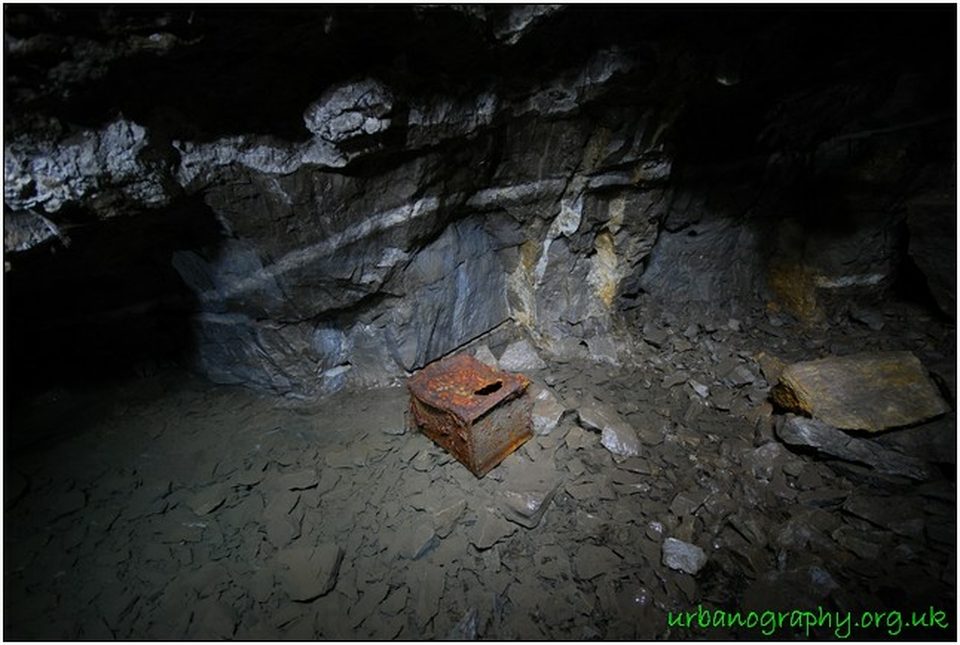 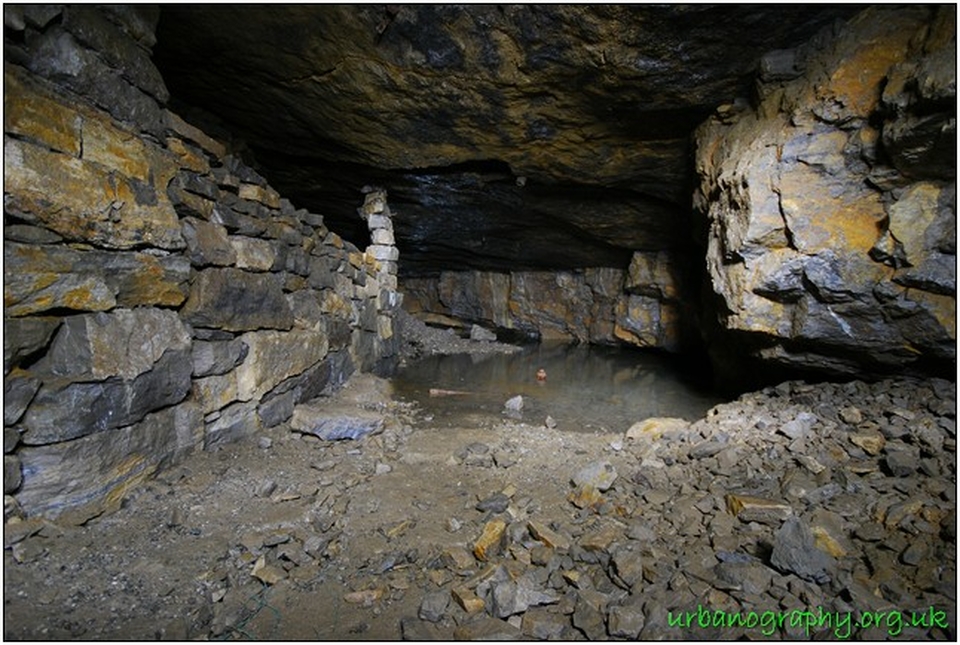 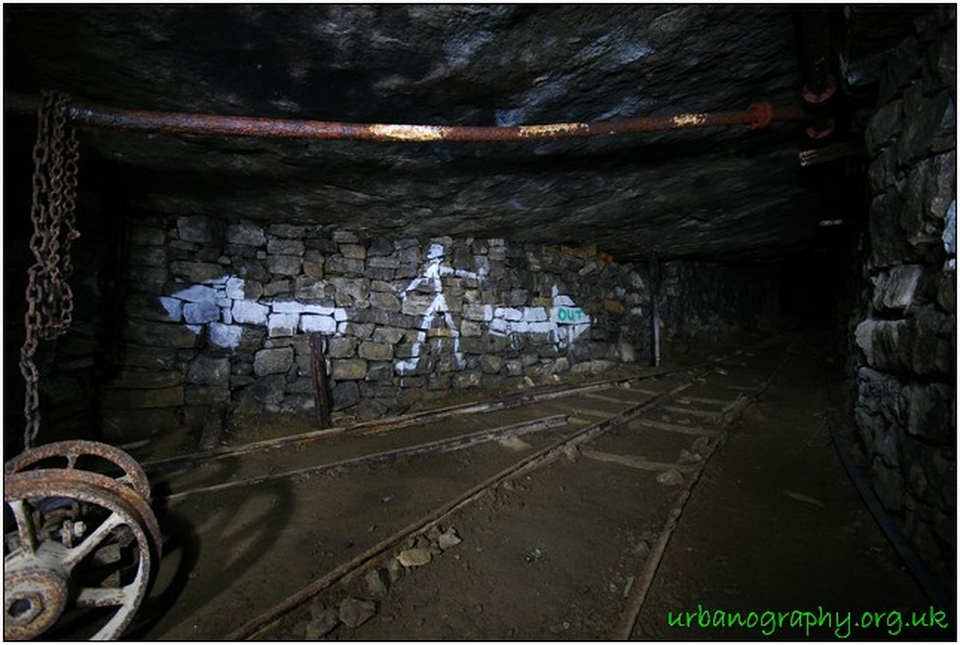 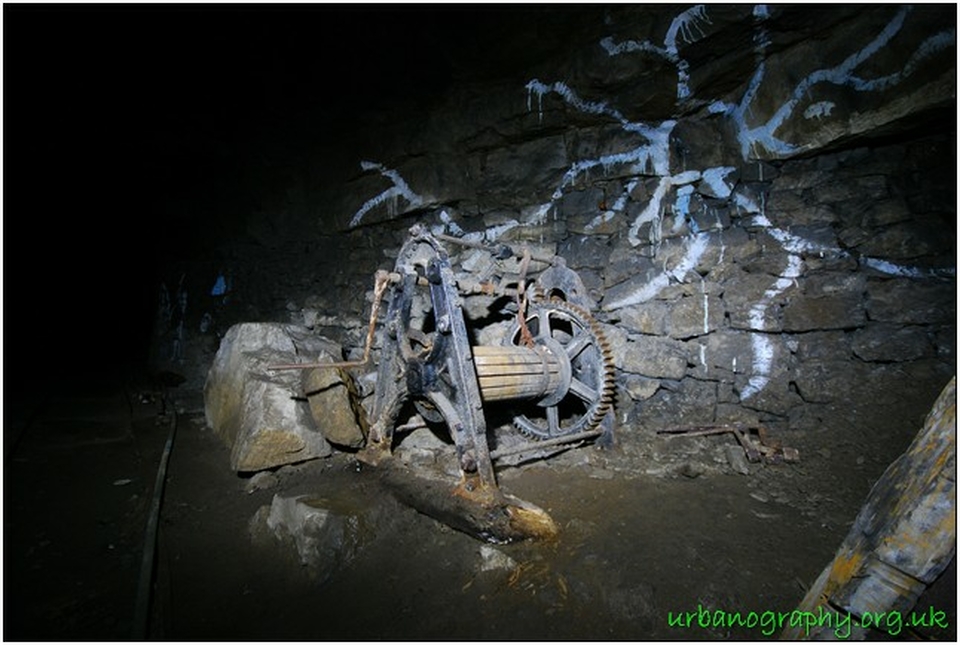 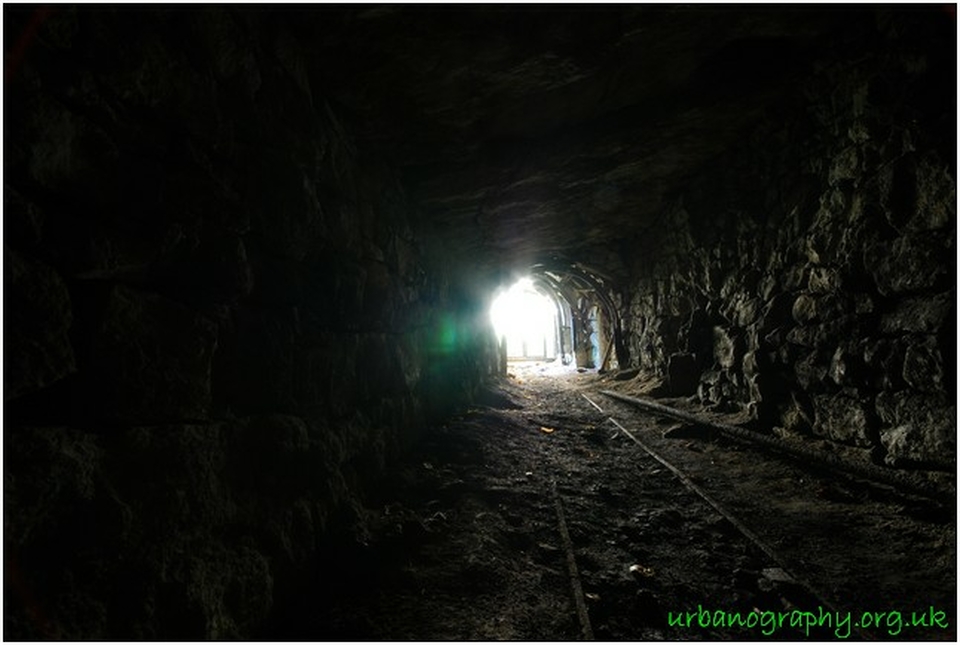