John Marston was born in Ludlow, Shropshire in 1836, at 15 he was sent to Wolverhampton to be apprenticed to Edward Perry as a japanware manufacturer. 8 years later, he left and set up his own company: John Marston ltd.

In 1897 they began making bicycles and Sunbeam was born, consequently the Paul street factory in Wolverhampton was named Sunbeamland.

In 1905 the Sunbeam Motor Car Company Ltd was born, but when a slump affected the car industry in 1912, they where pushed into producing motorcycles and following on from their bicycle production the motorcycles where of a very high quality.

After the First World War, the company was sold to a consortium, in 1927 this consortium was amalgamated to include I.C.I.

In 1937 AMC purchased the Sunbeam motorcycle trademark and moved the production to London. I.C.I who kept ownership of the building, proceeded to manufacture radiators for cars and aircraft at this site. 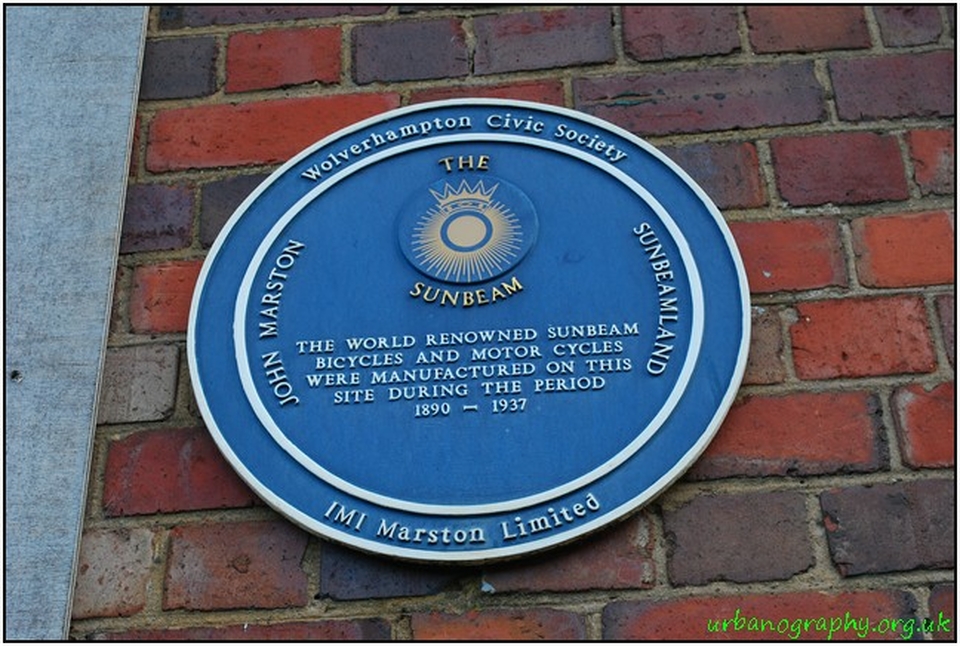 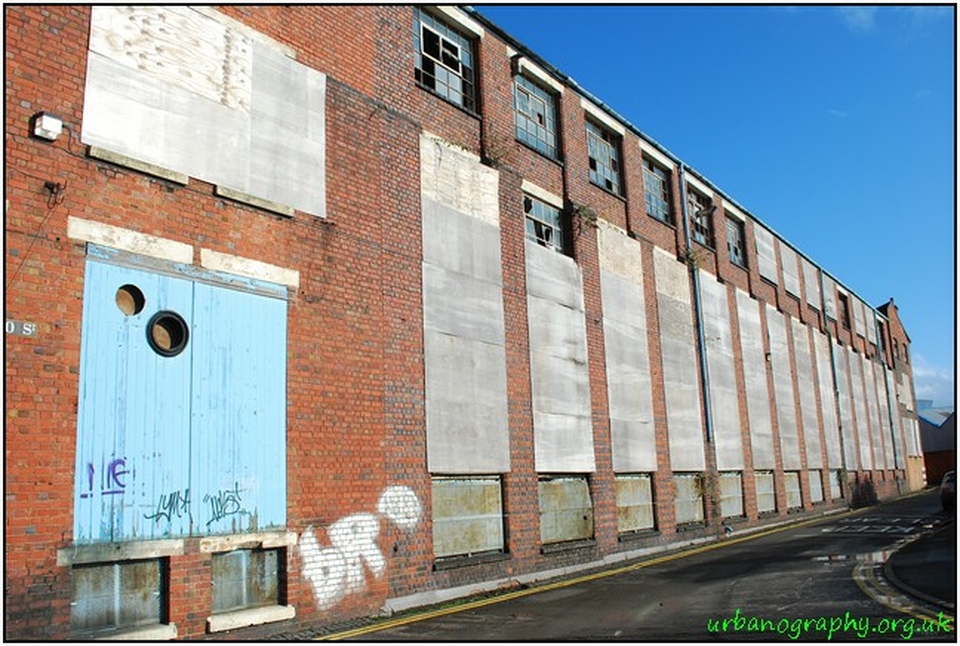 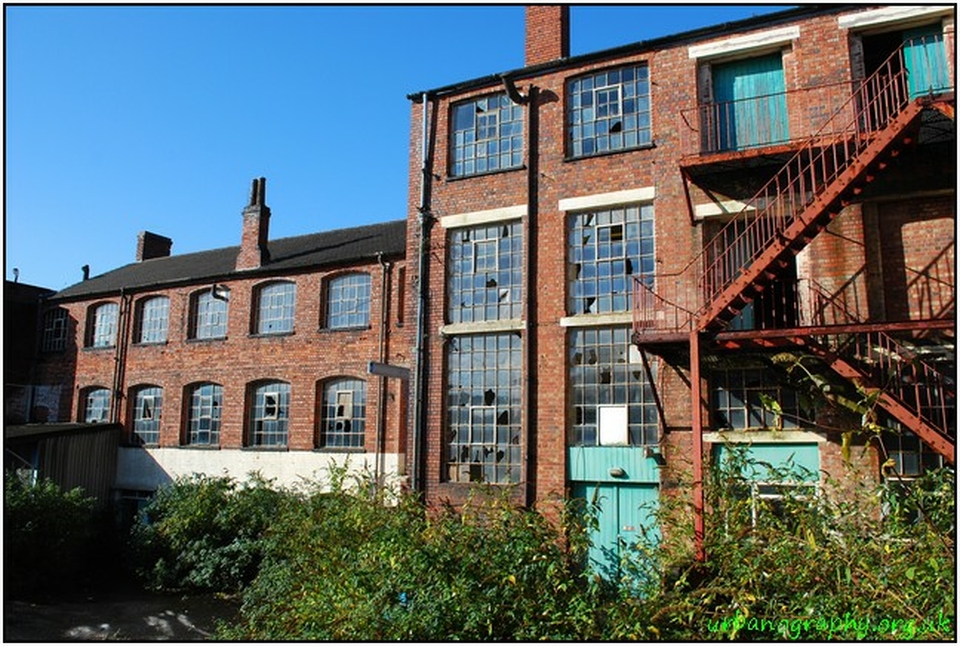 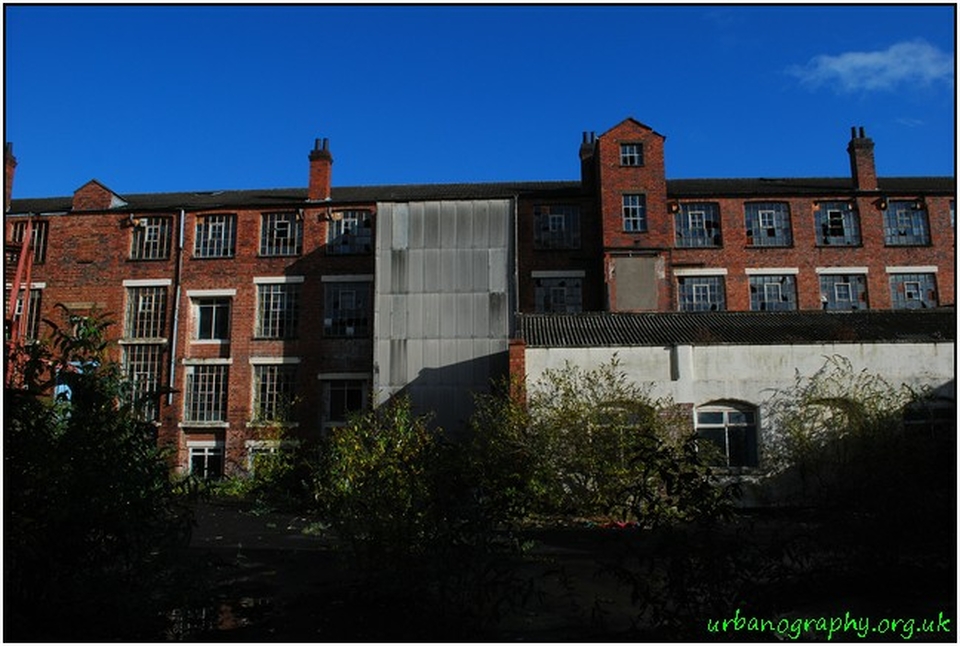 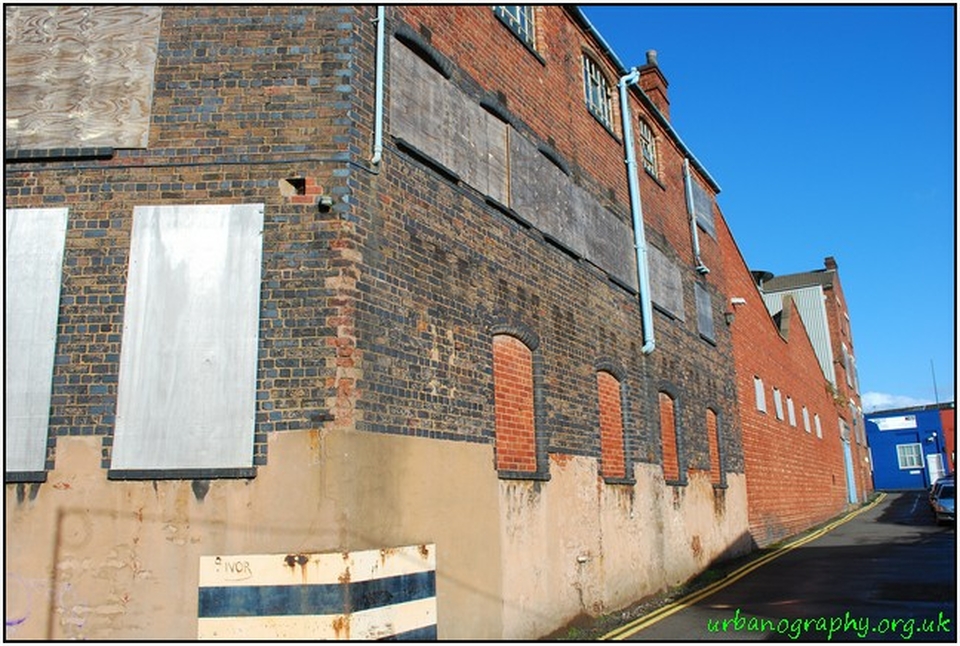 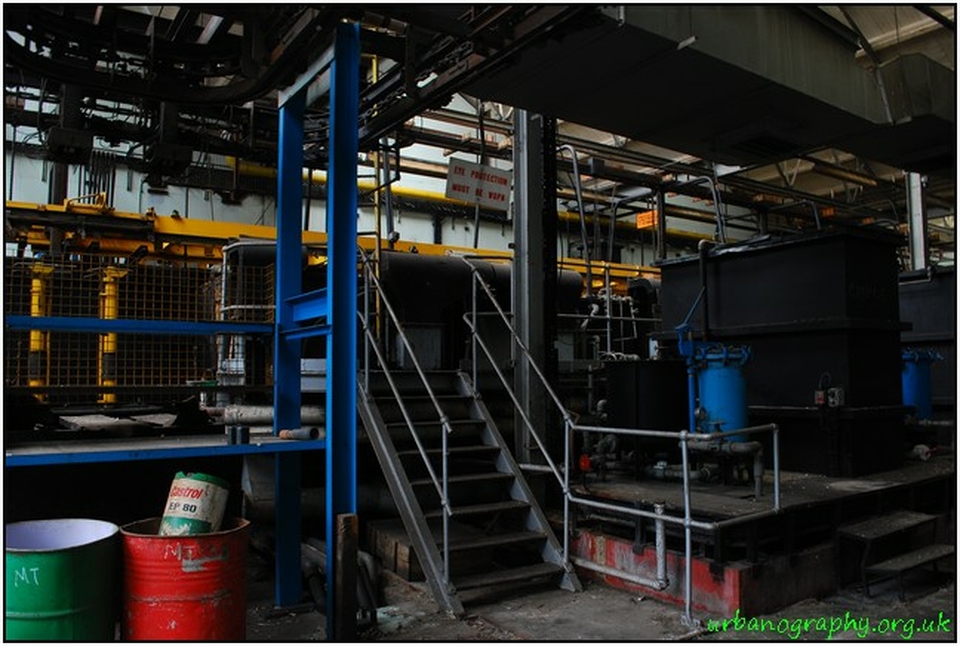 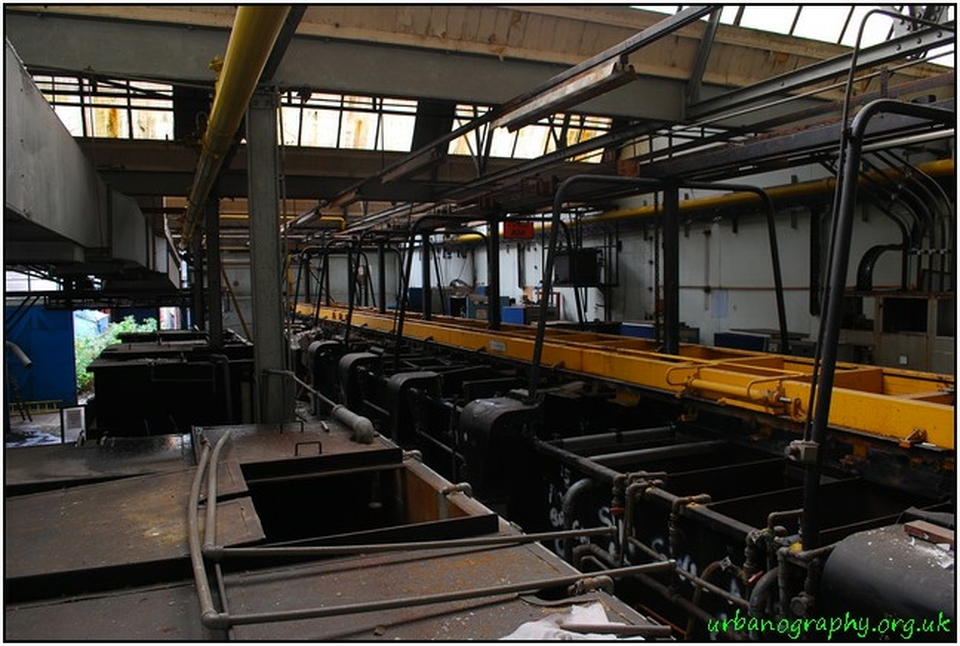 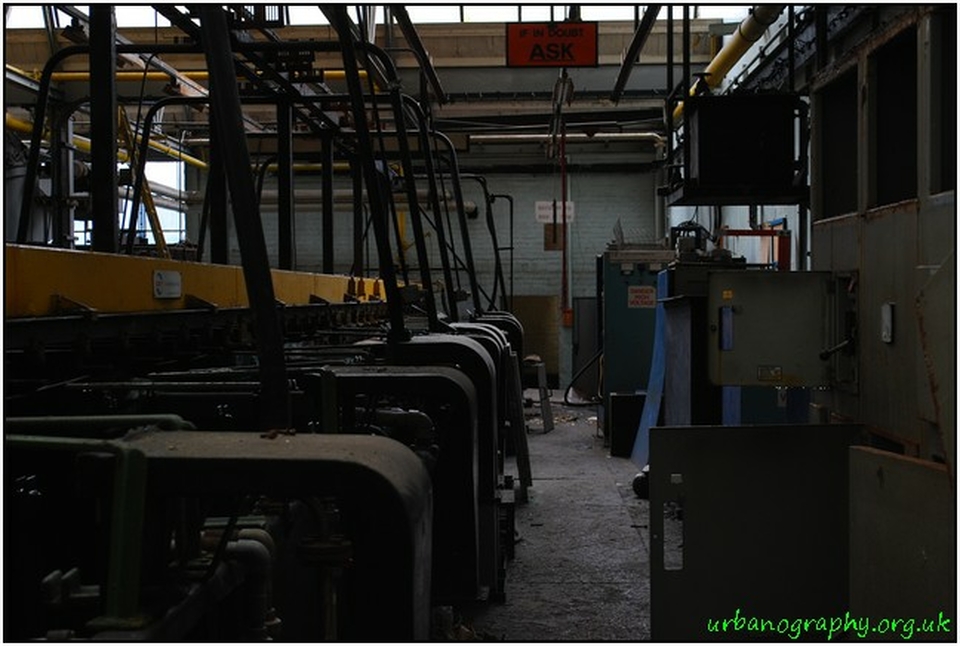 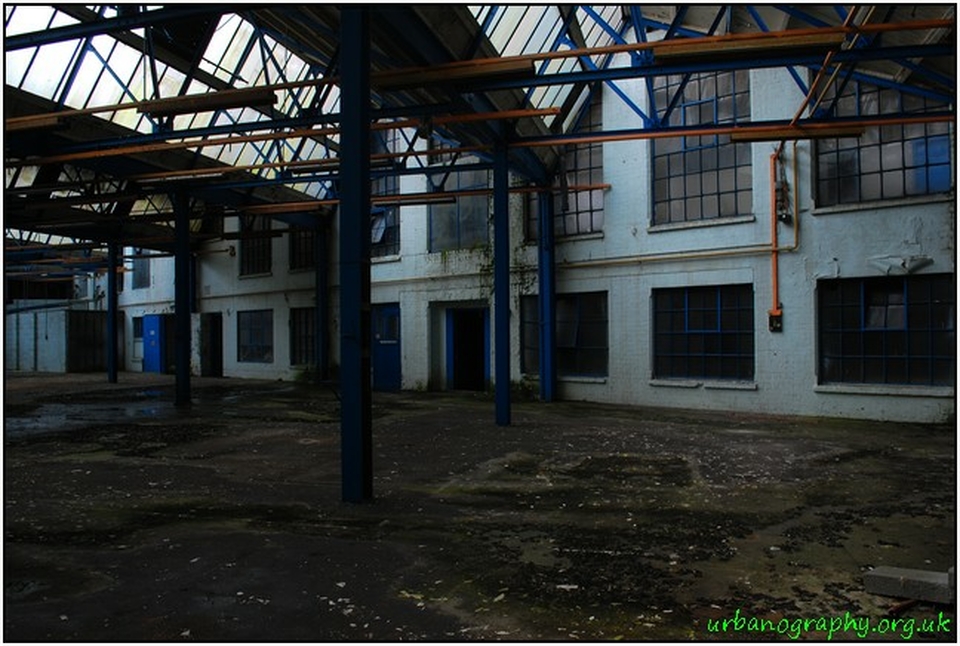 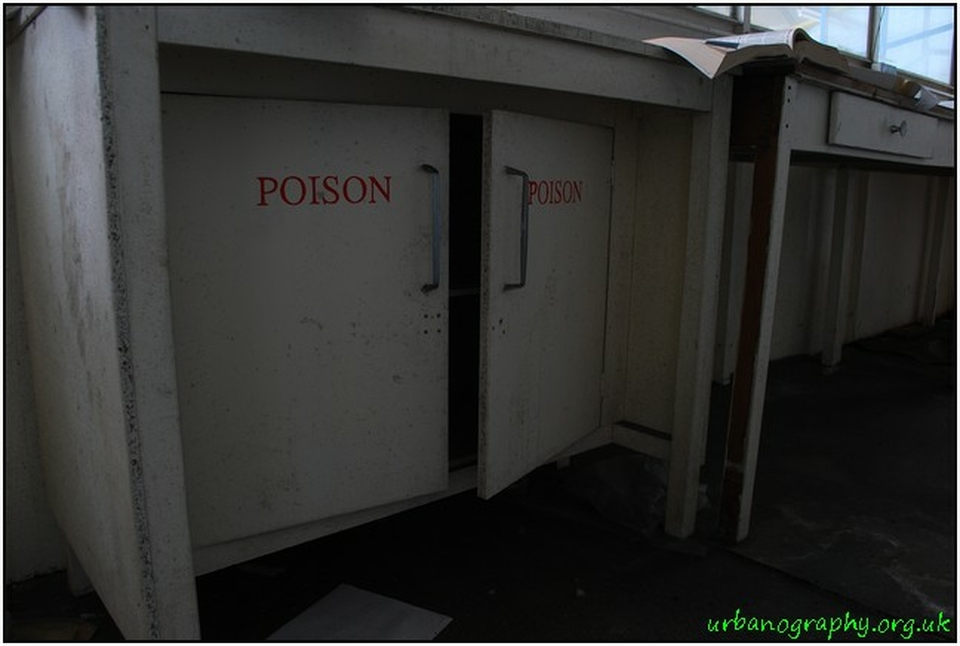 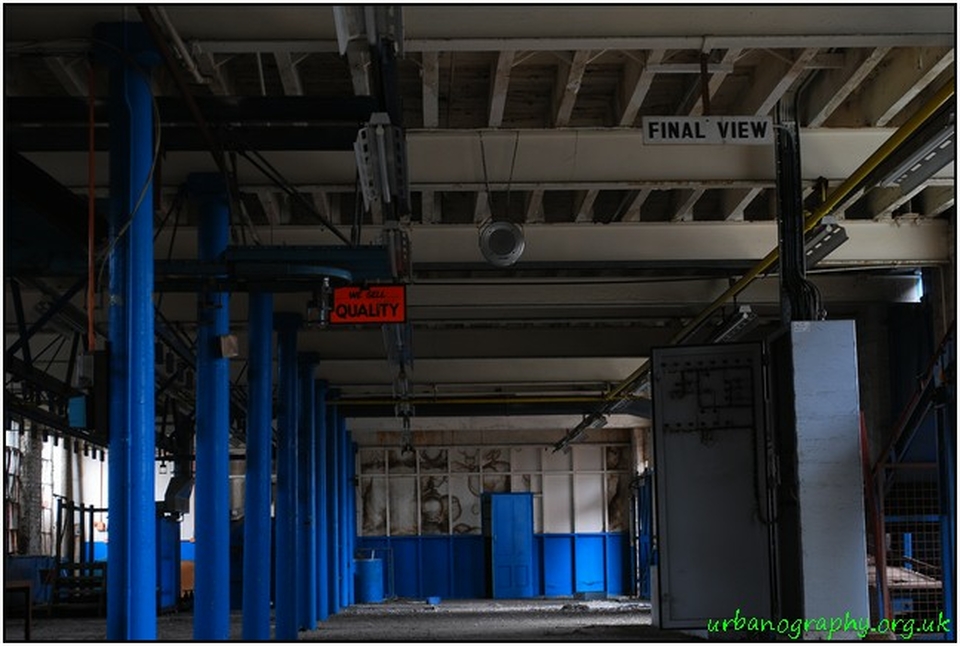 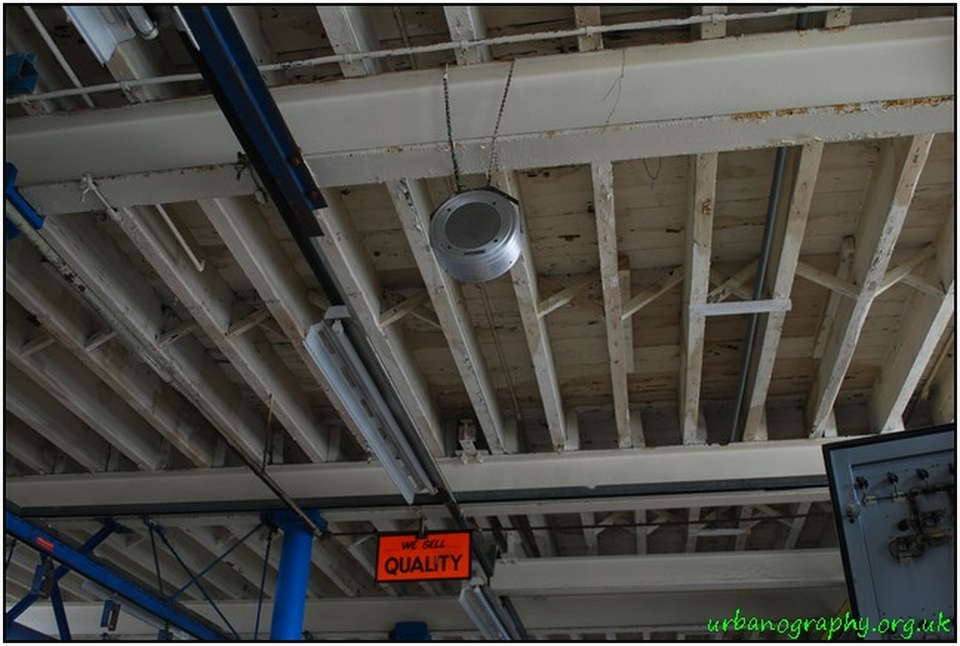 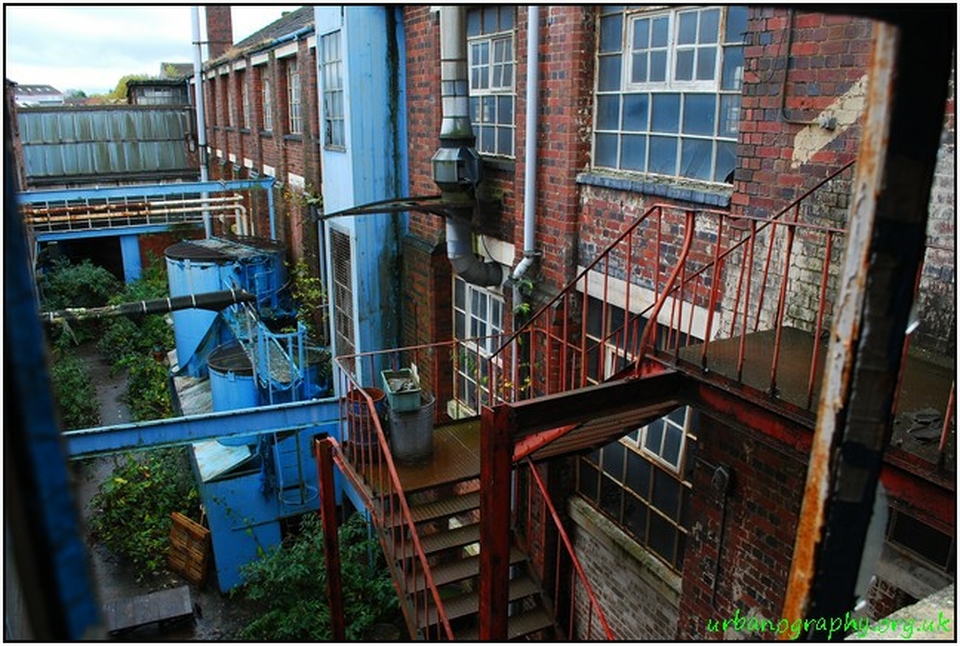 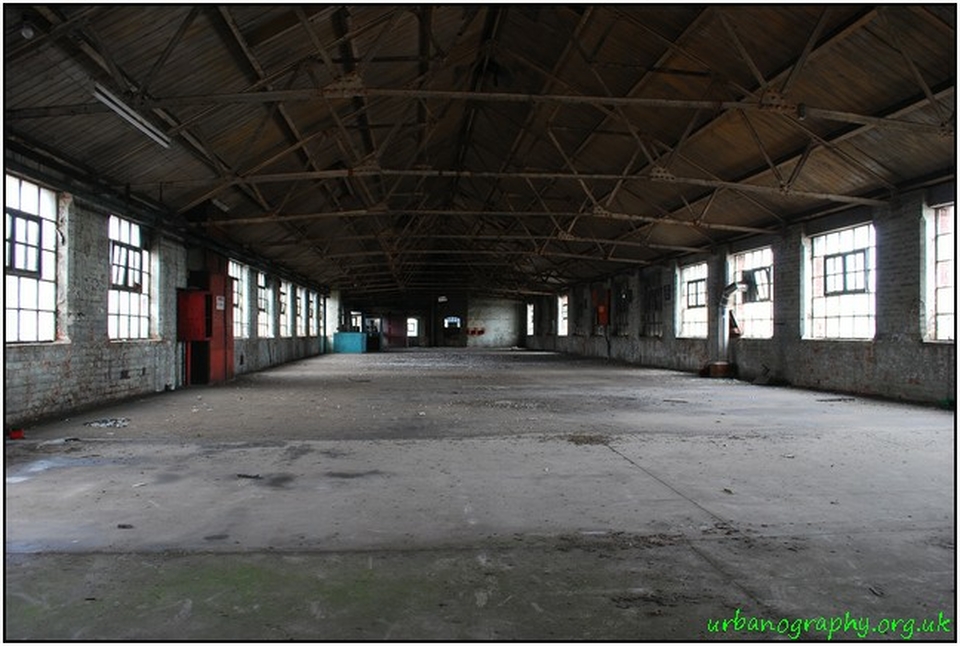 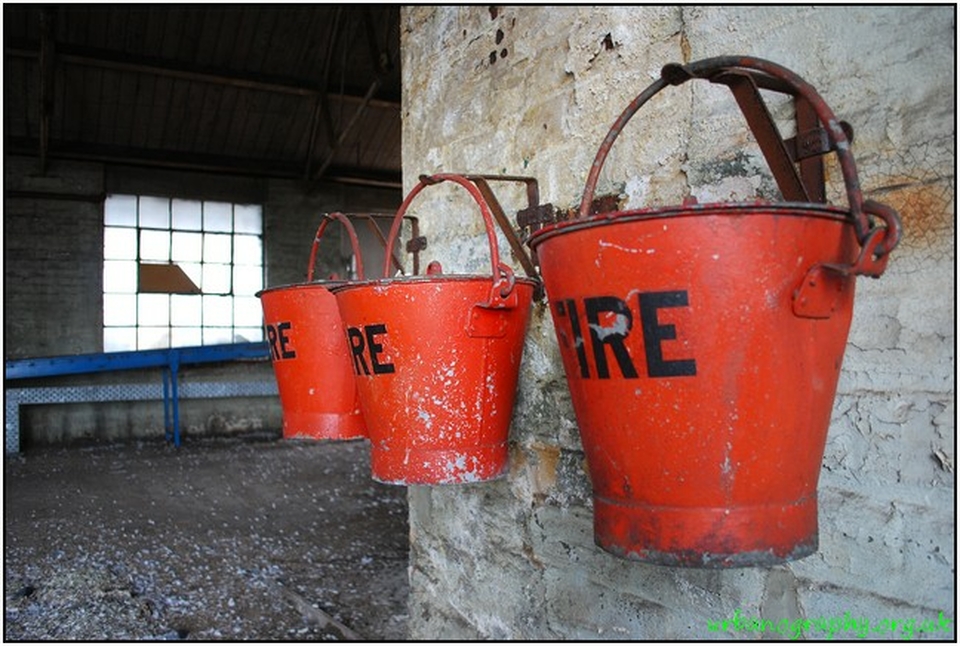 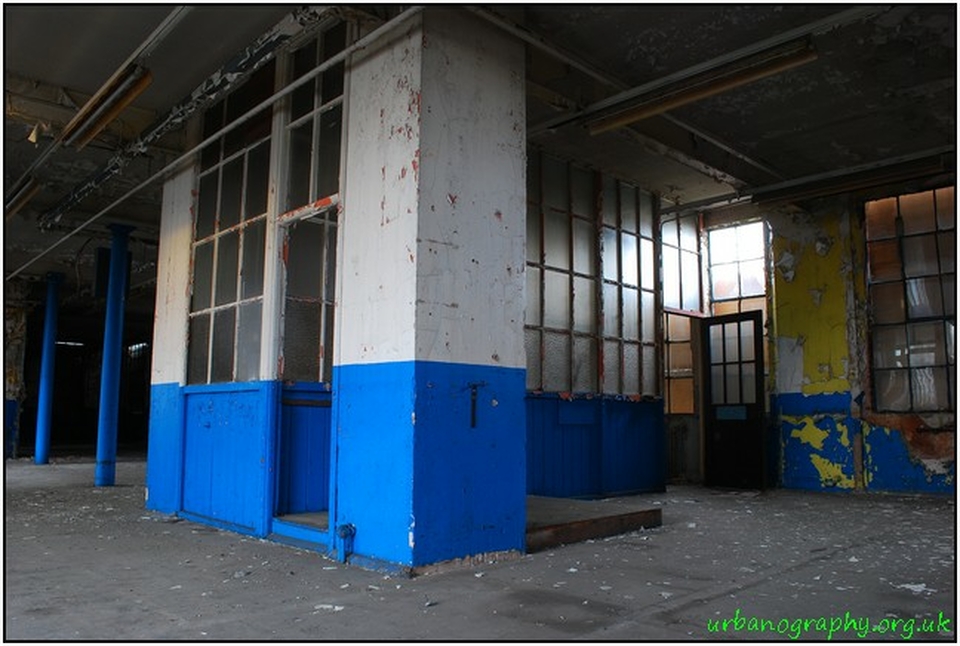 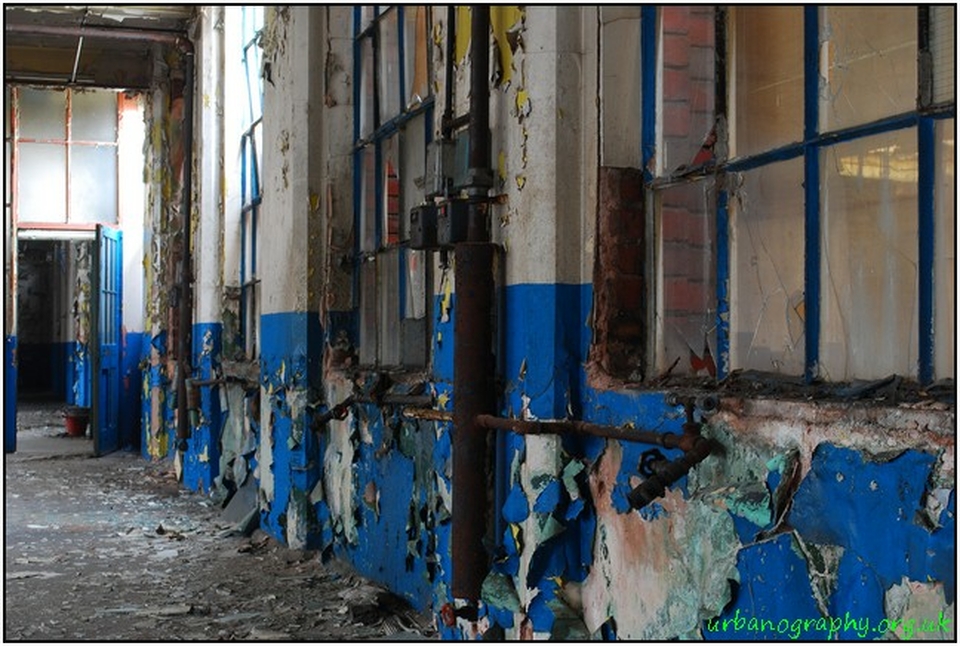 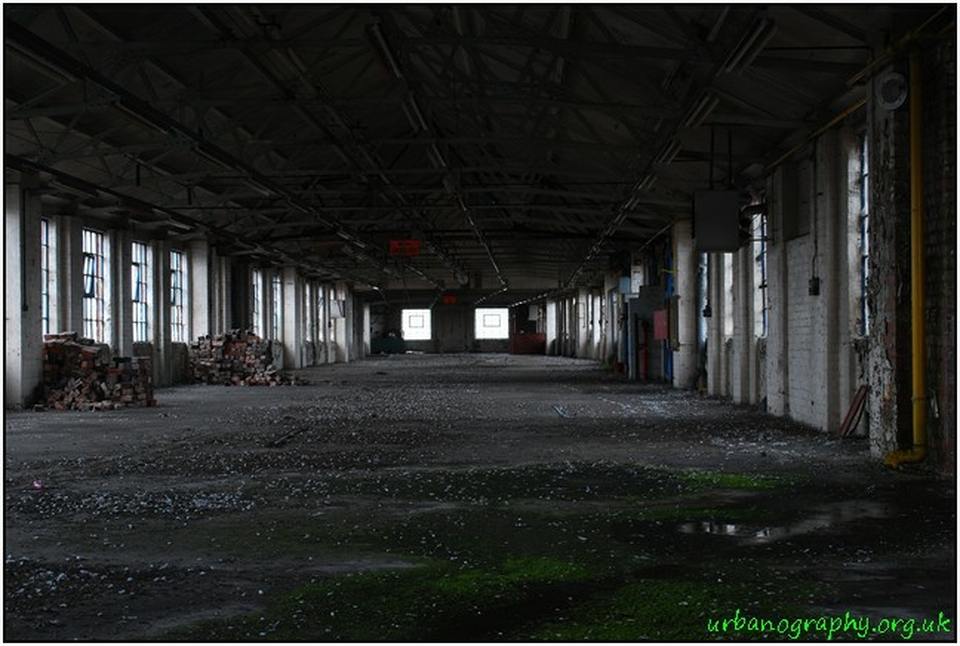 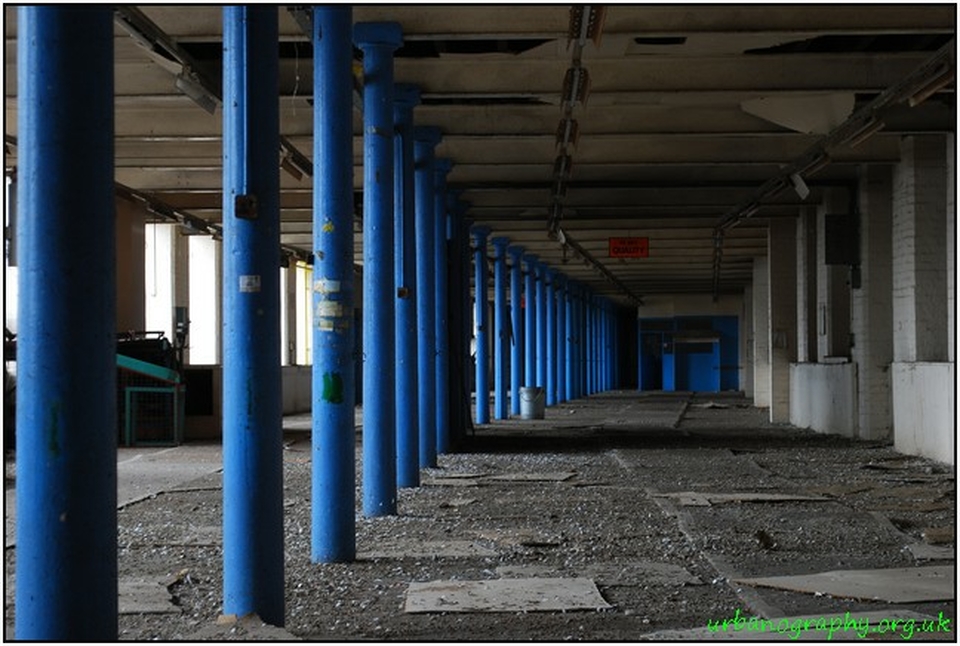 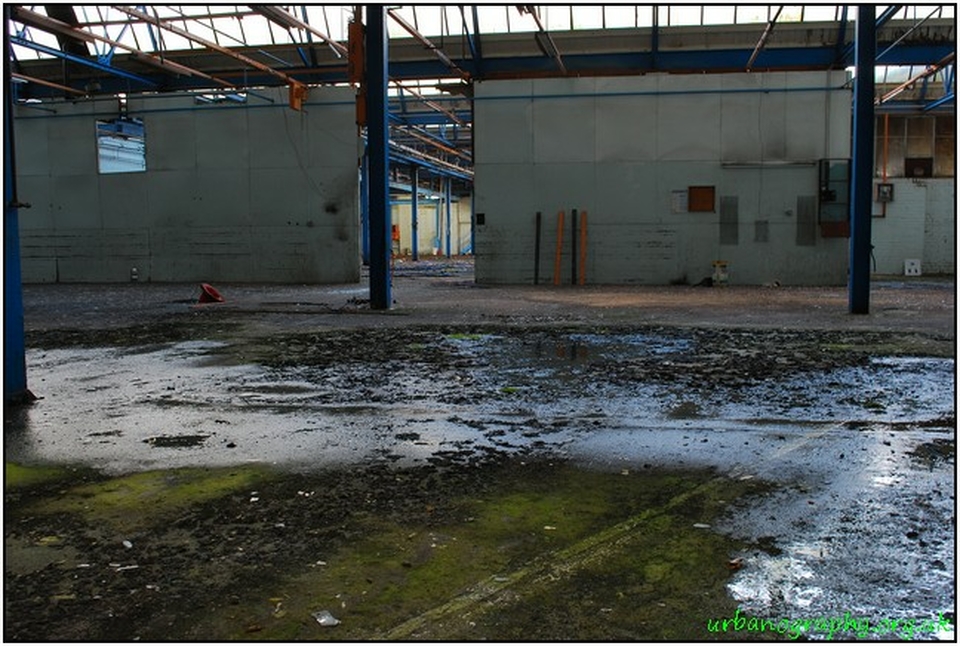 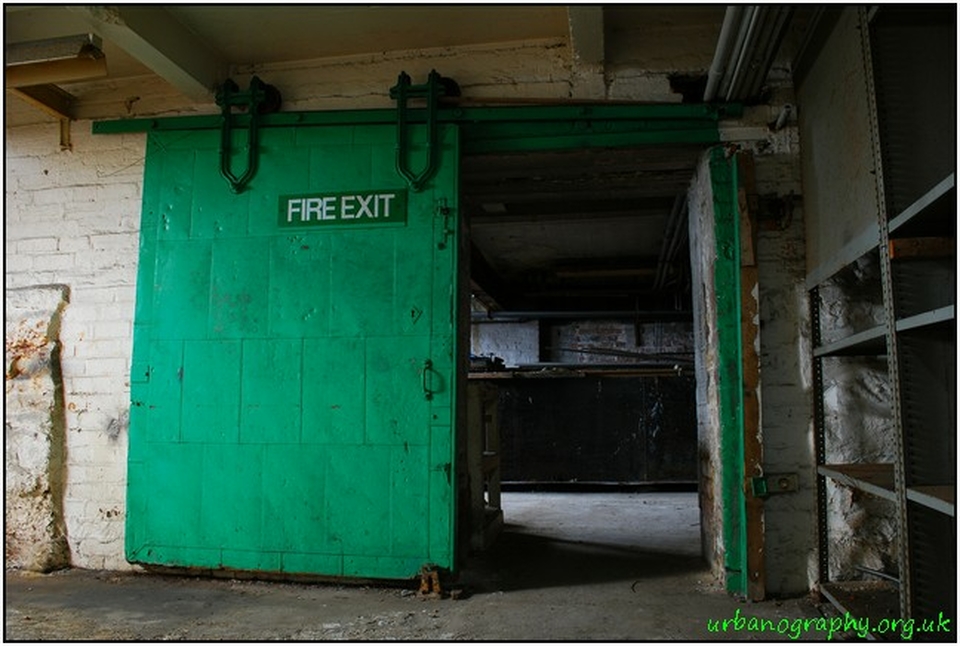 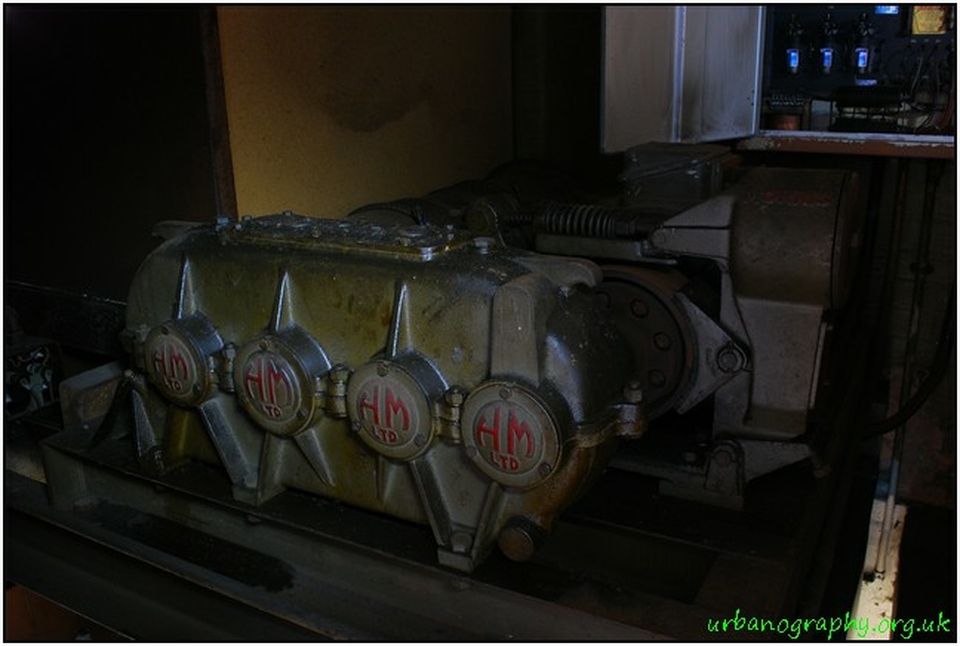 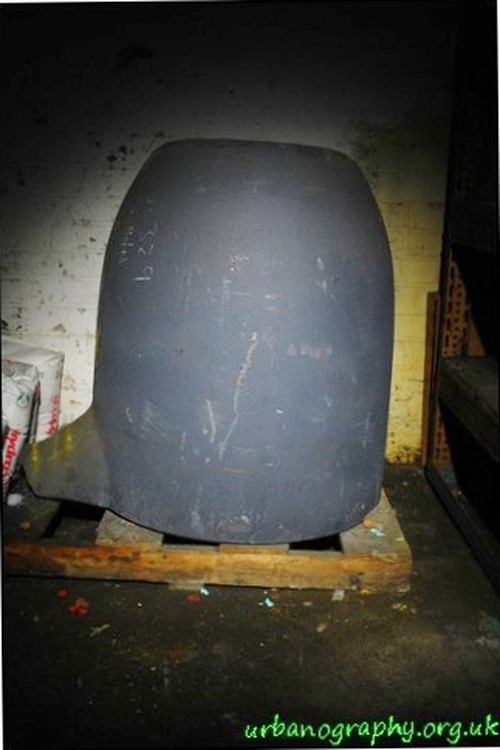