Father George Vincent Hudson, founded Father Hudson’s Society, from a lowly beginning, this man sowed the seeds of a Great Midland’s Charity, which still flourishes today. He is remembered for his vision and humanity and as a man who gave his life to the care of many thousands of children in desperate need. With the growth of the factory system and the exploitation of child labour, Father Hudson feared for the children who found themselves destitute through no fault of their own, helpless, friendless and powerless. The Birmingham Diocesan Rescue Society was formally set up in 1902. Father Hudsons devotion to the children and his patience and energy guided its development, so the society became colloquially known as Father Hudson’s Homes. Father Hudson remained at Coleshill from 1898 to 1934. A network of ‘agents’ were set-up throughout the diocese to report on any cases that arose for referral to “The Homes” but in 1998 the priest in charge of the school was convicted of 18 cases of child abuse and jailed for seven years. where he was to die after serving just three years of his sentence. May be as a result of this, all the homes had closed as residential homes for children. 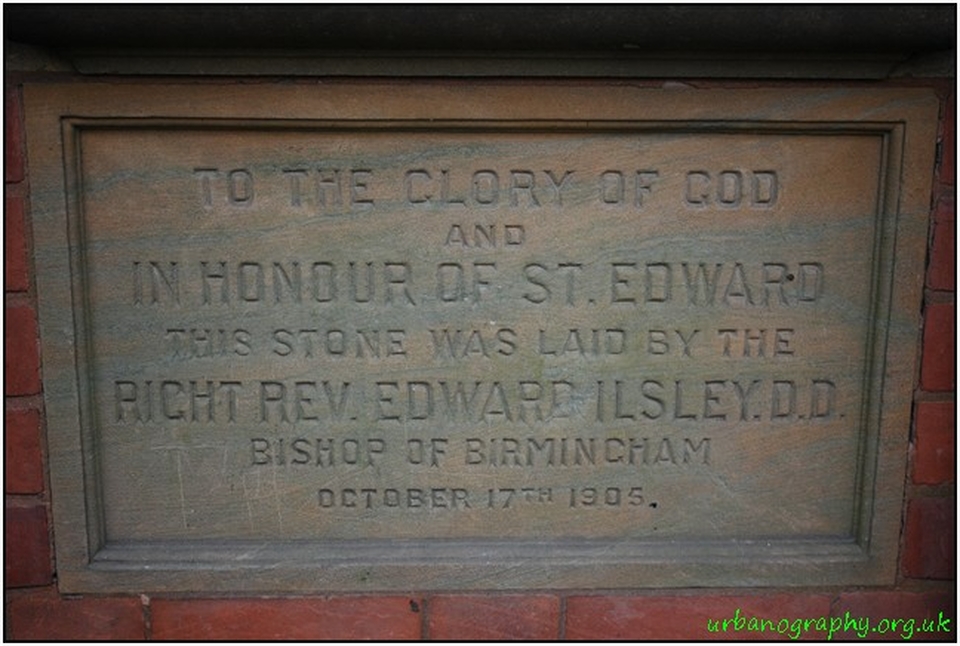 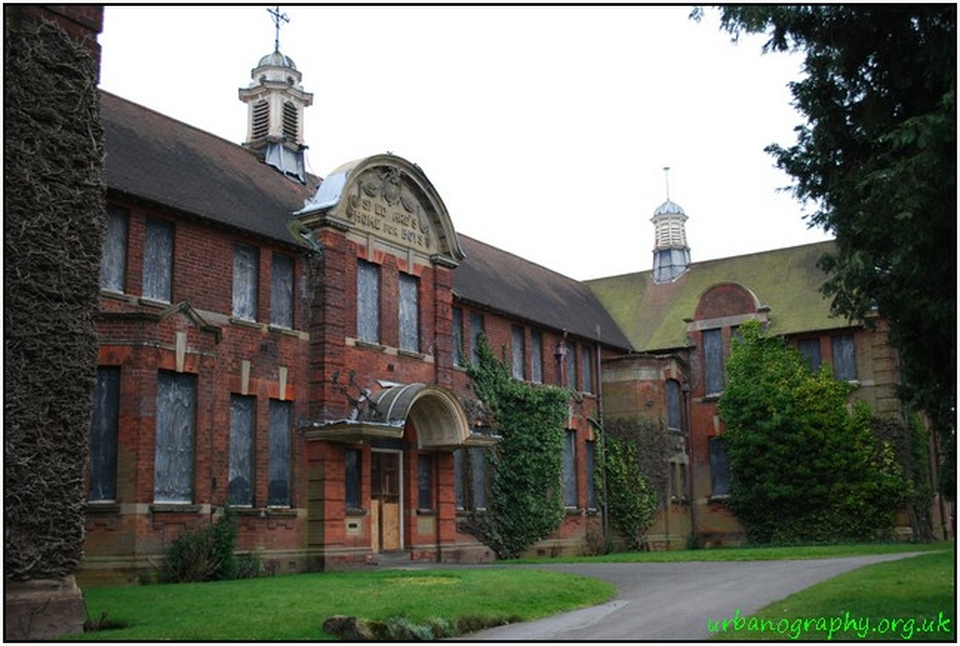 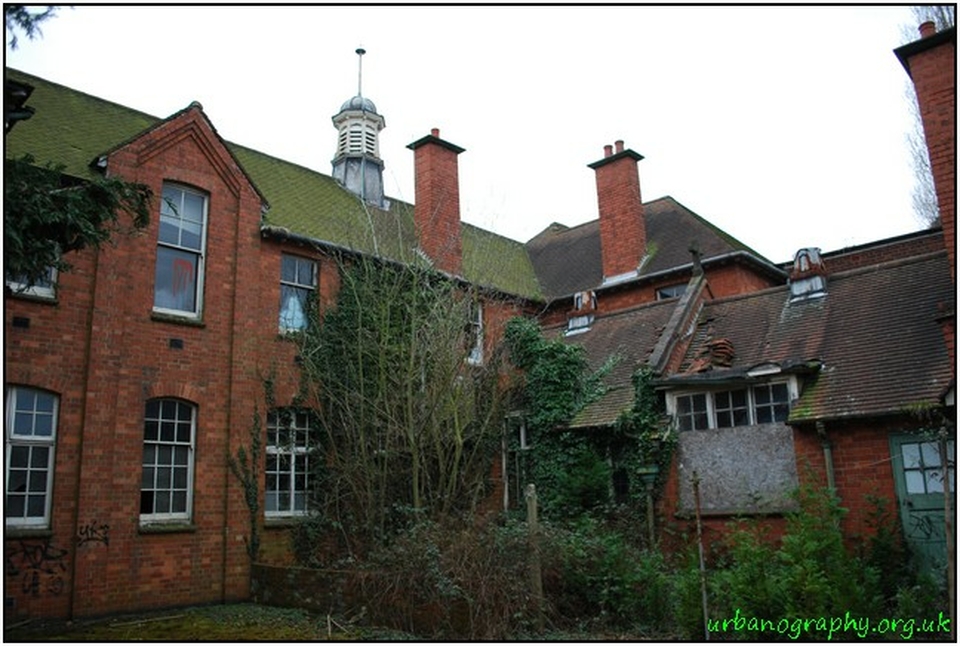 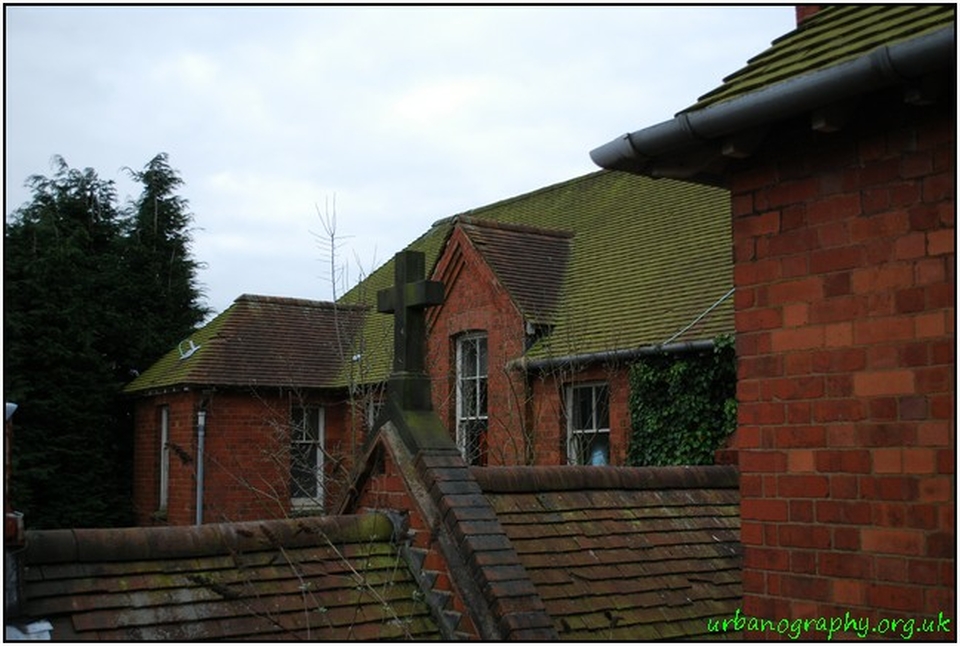 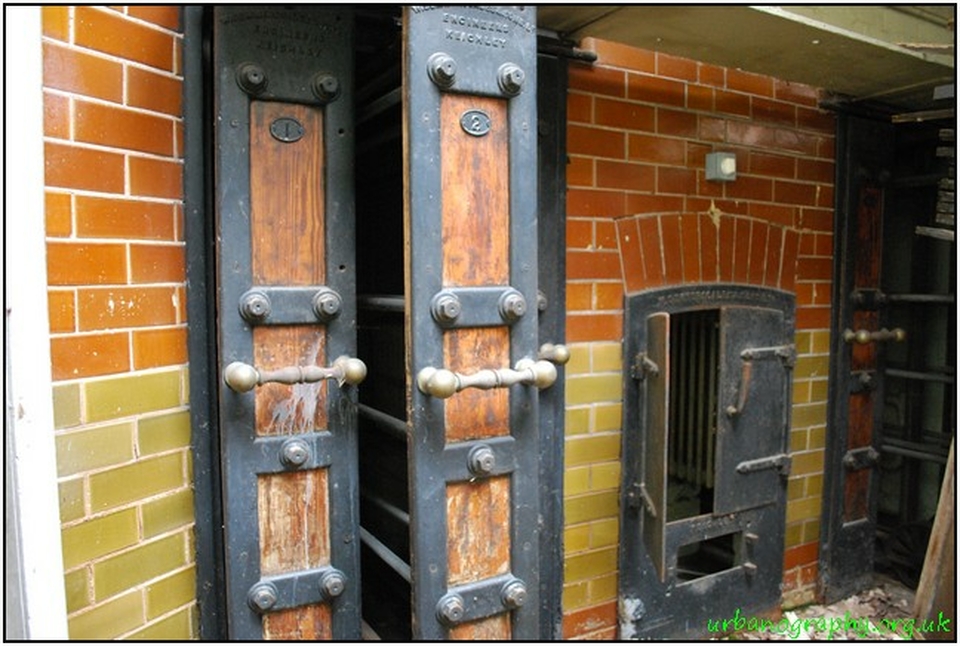 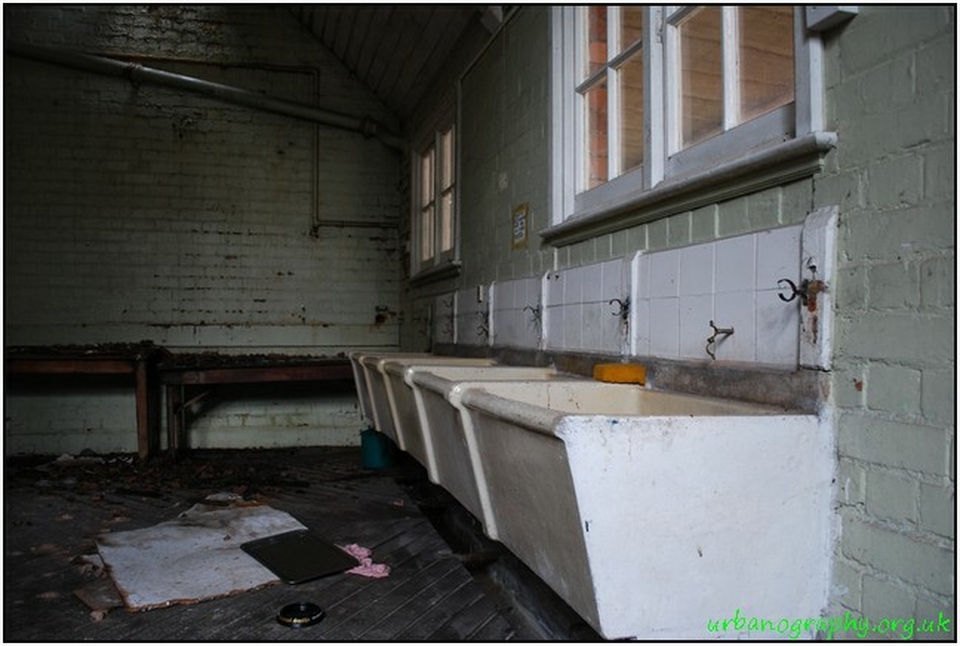 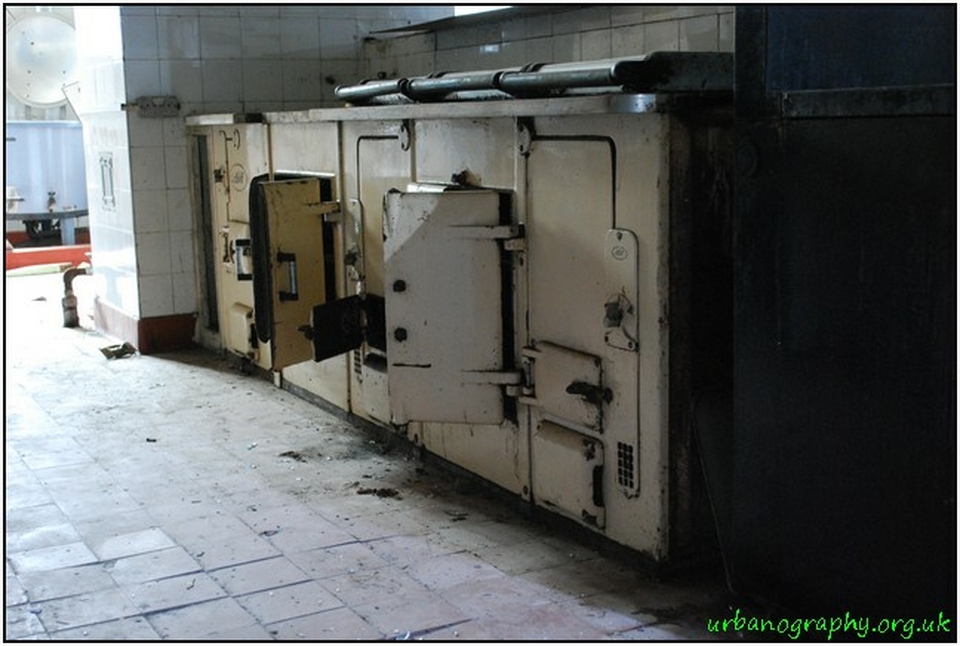 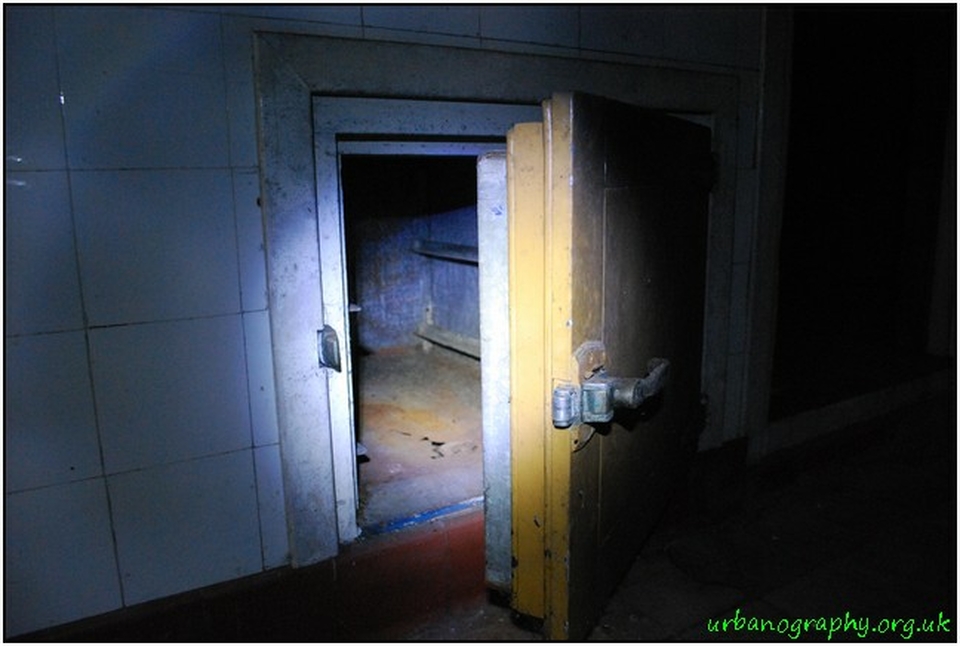 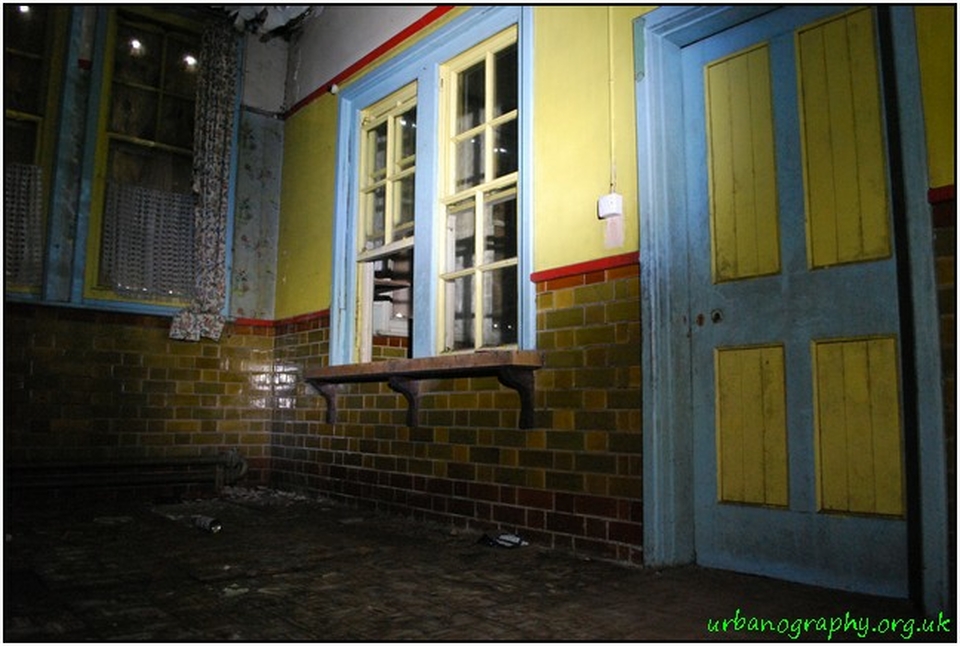 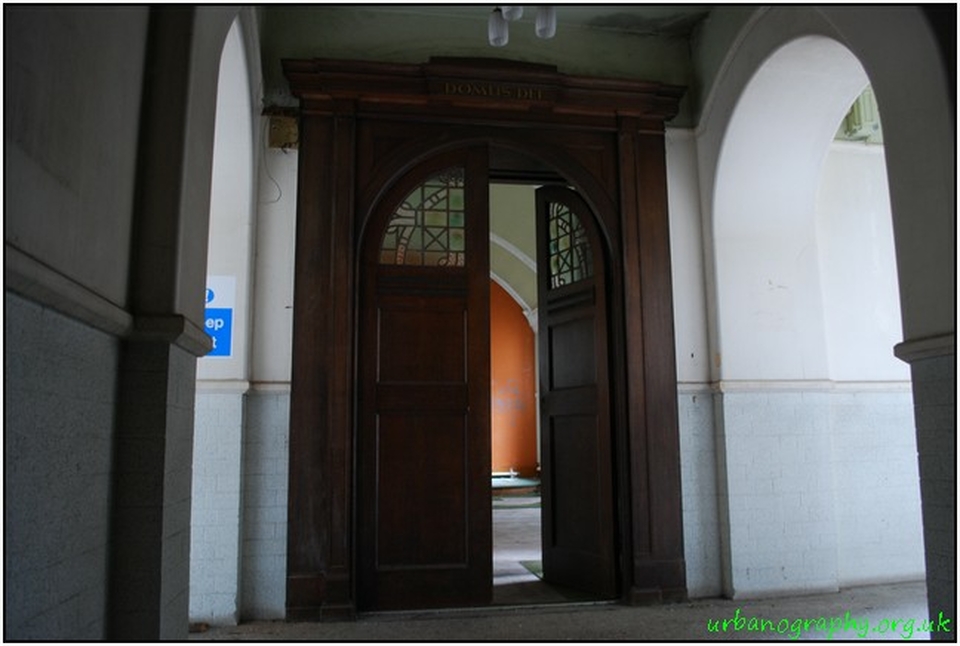 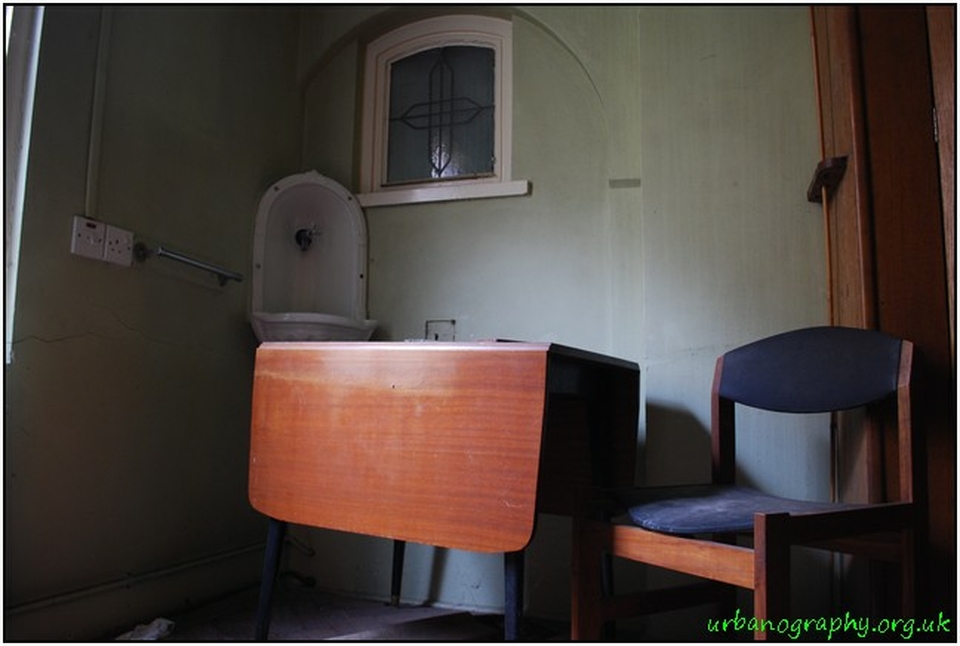 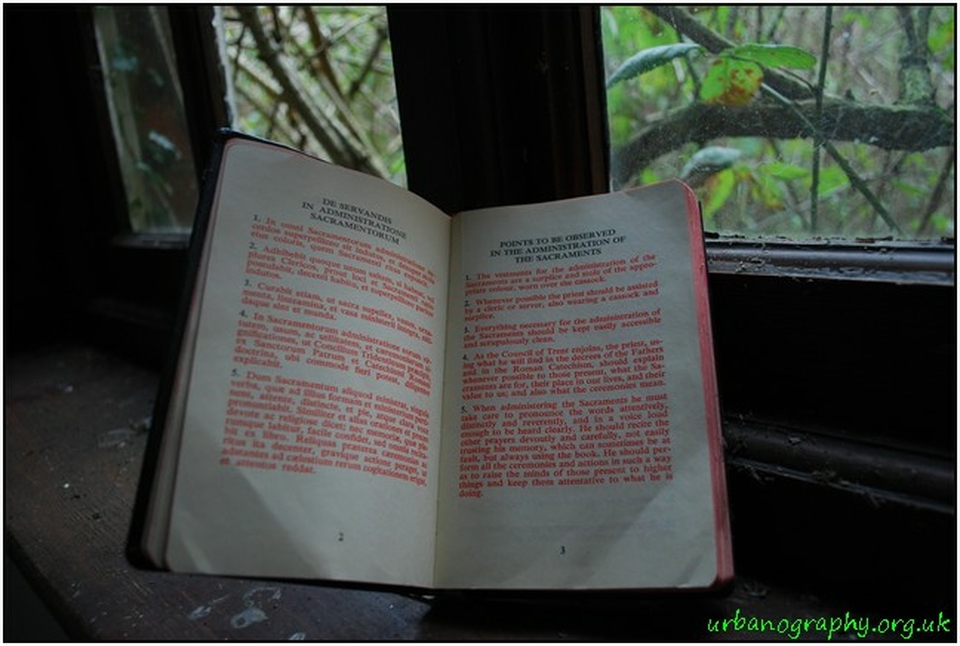 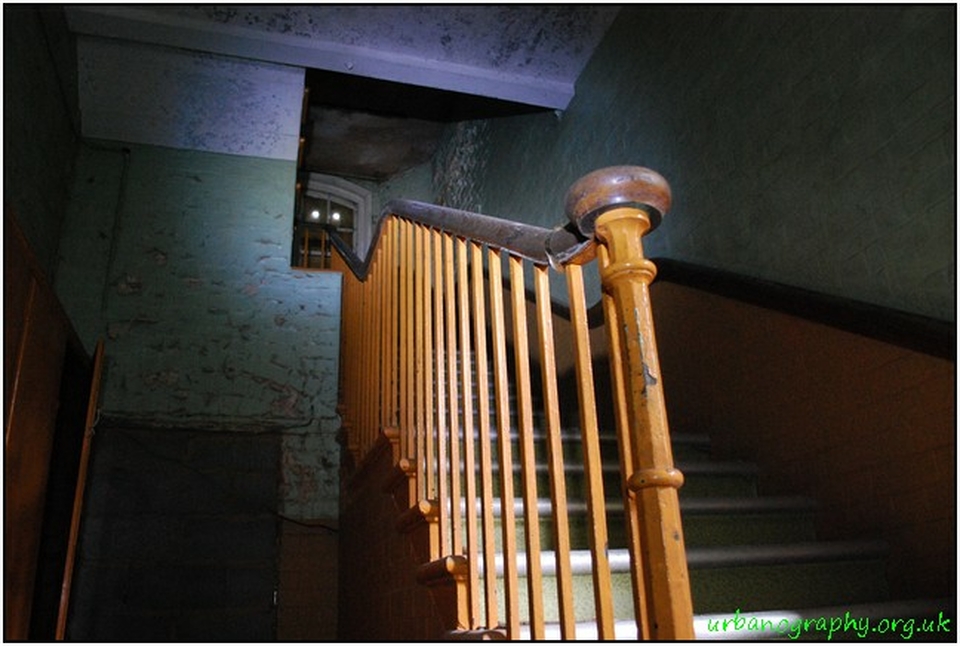 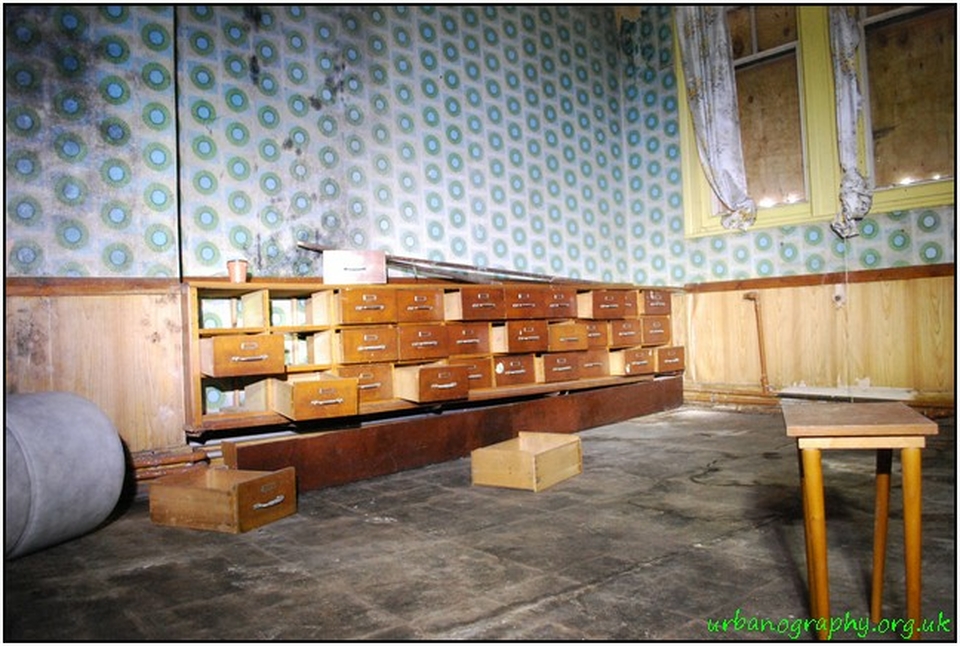 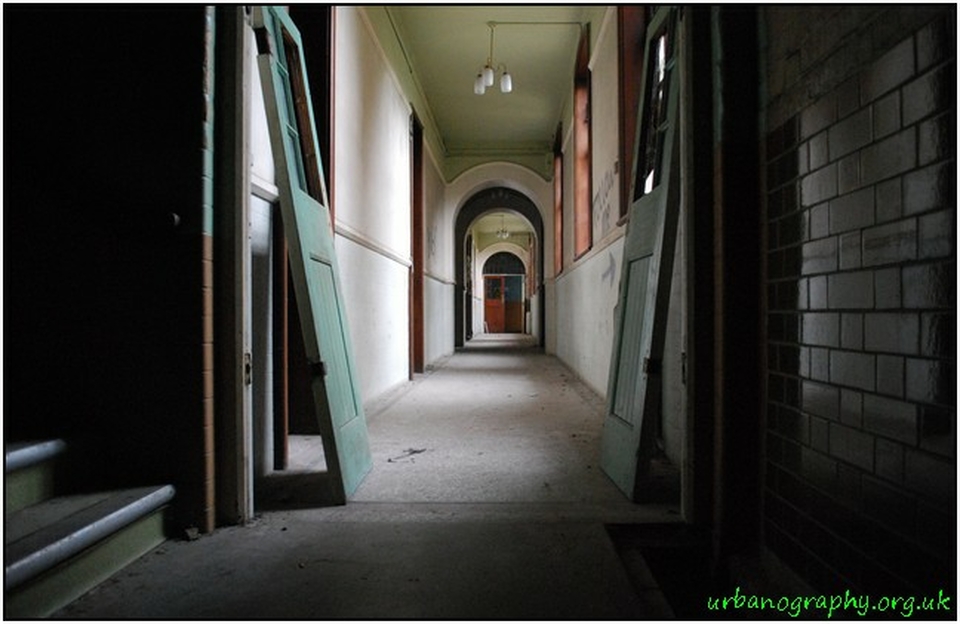 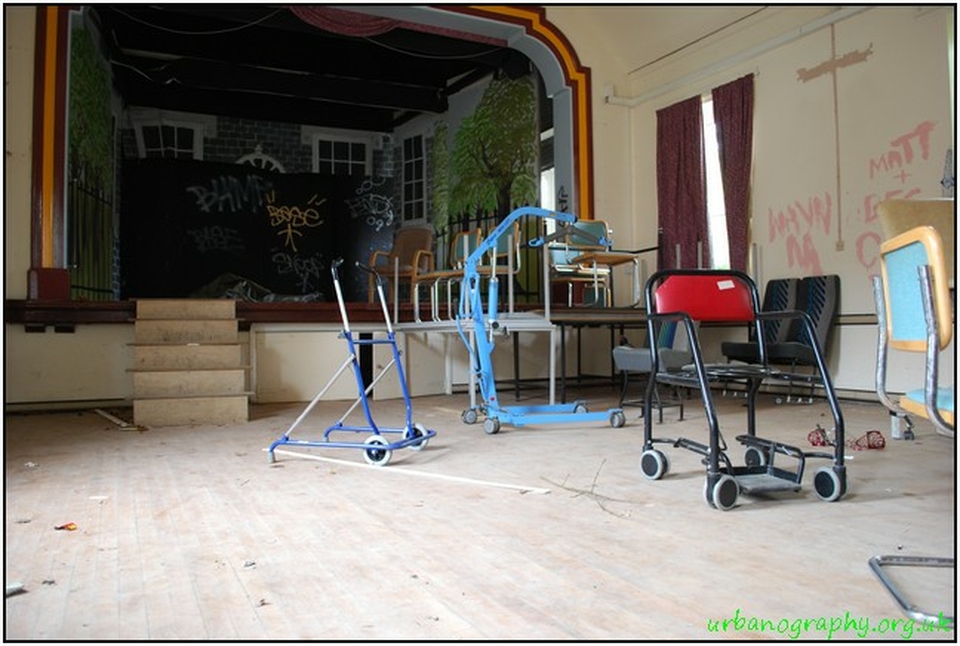 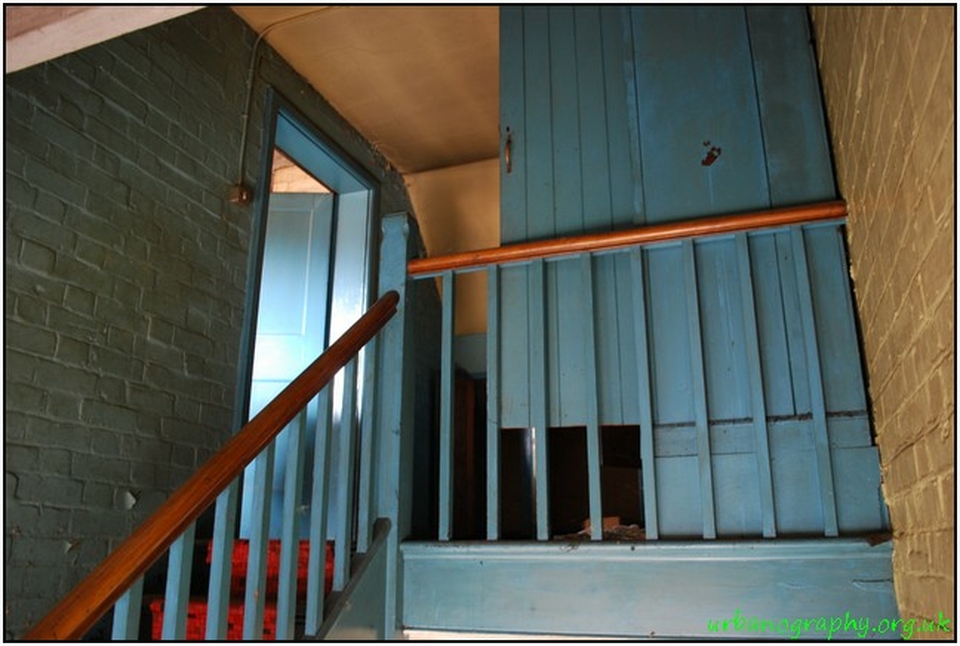 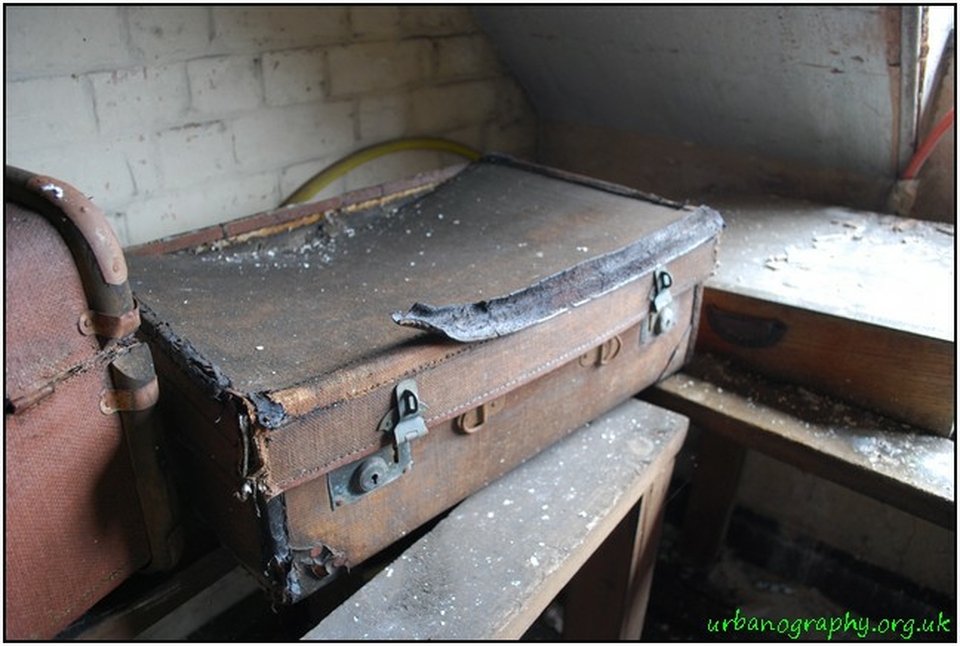 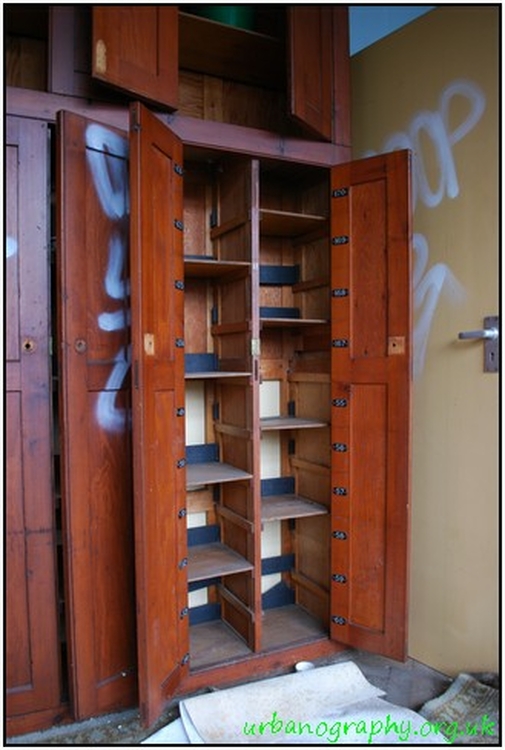 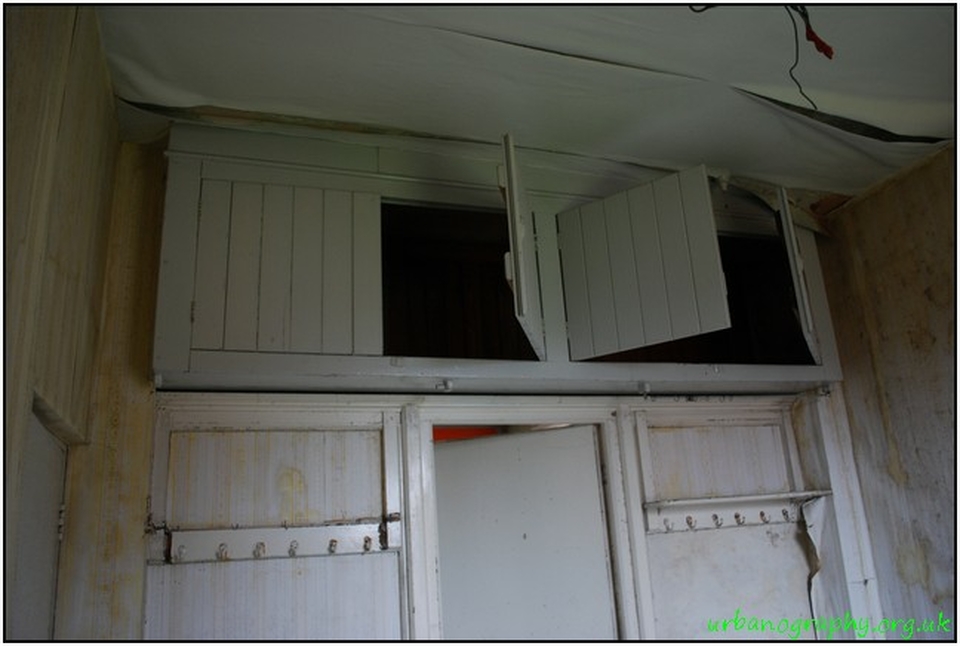 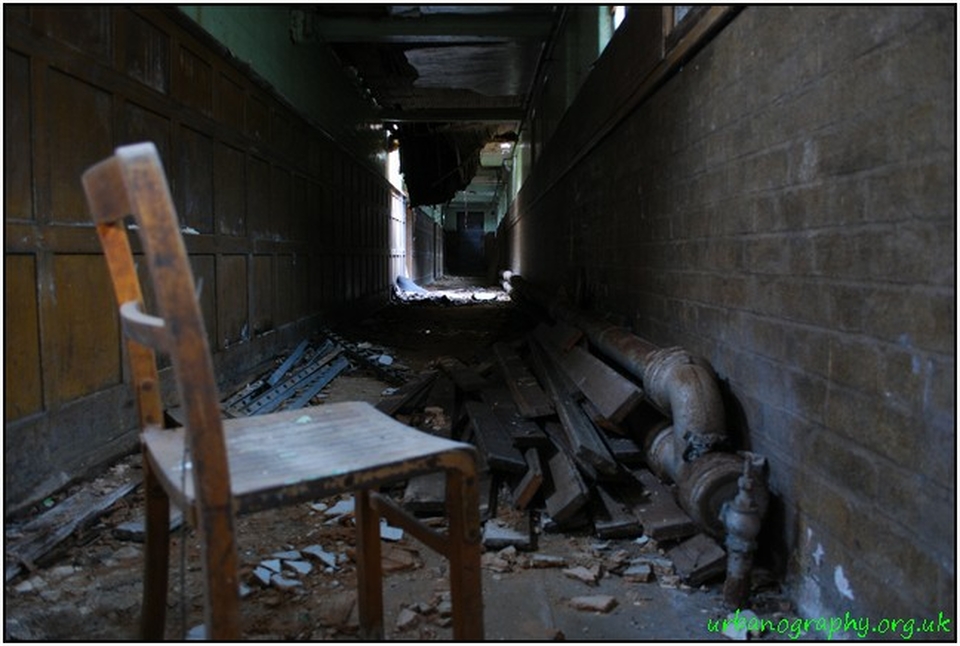 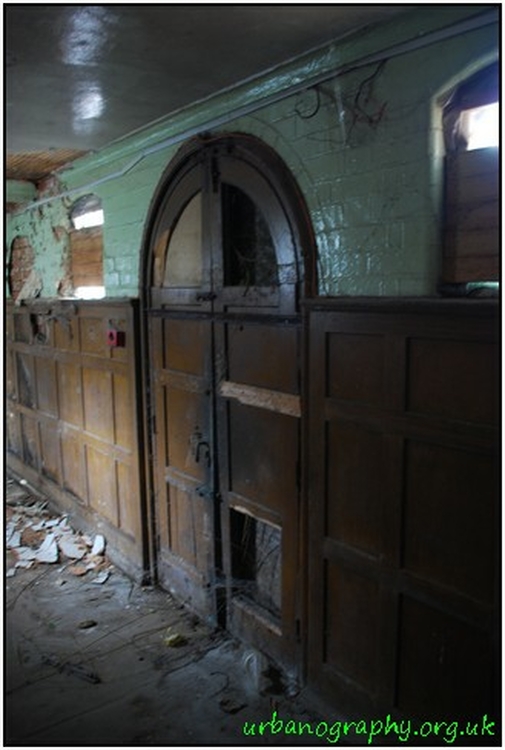 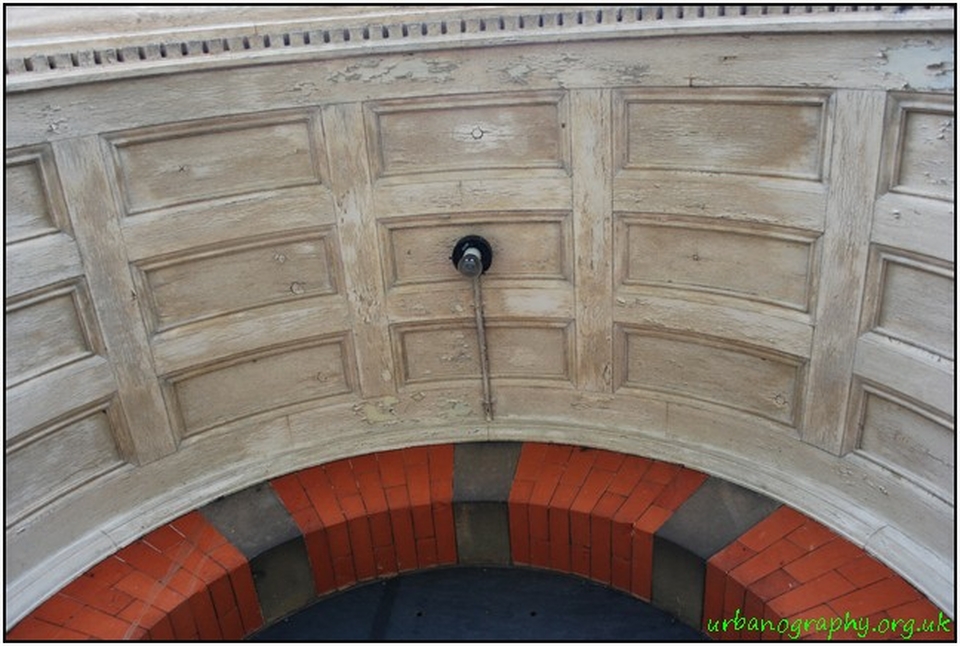