Wolverhampton and Dudley’s Lichfield Maltings, was originally part of a brewery owned by ‘The City Brewery Company’ that was established in 1874.

The Maltings were built in 1891 to designs by George Scamell of Westminster. In 1916 a fire closed the brewery and in 1917 the company was taken over by Wolverhampton and Dudley.

The modern storage unit was added in the 1970’s. At the time of closure in 2005 there were five employees. 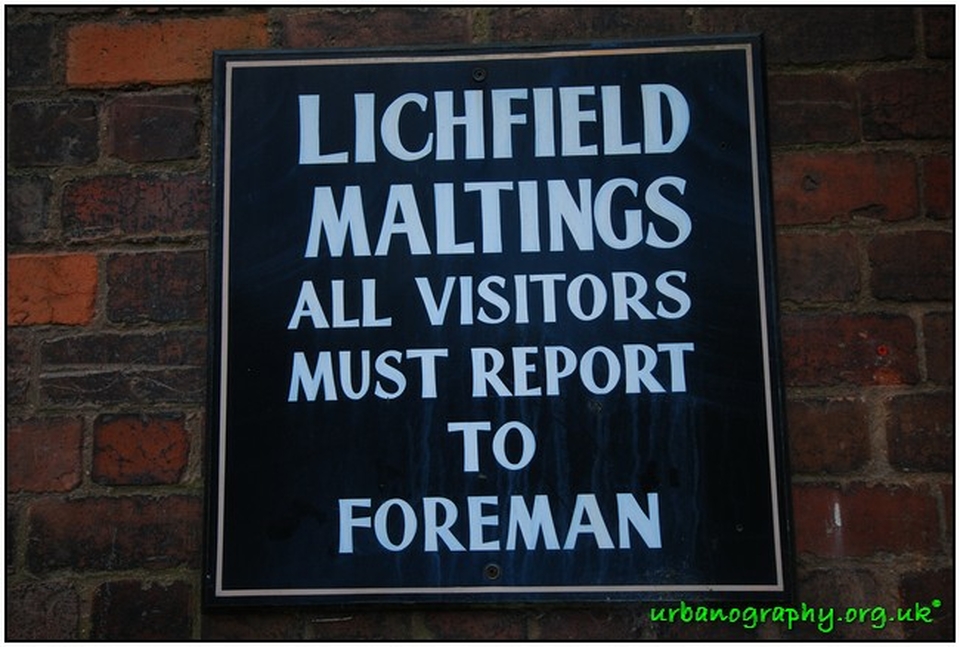 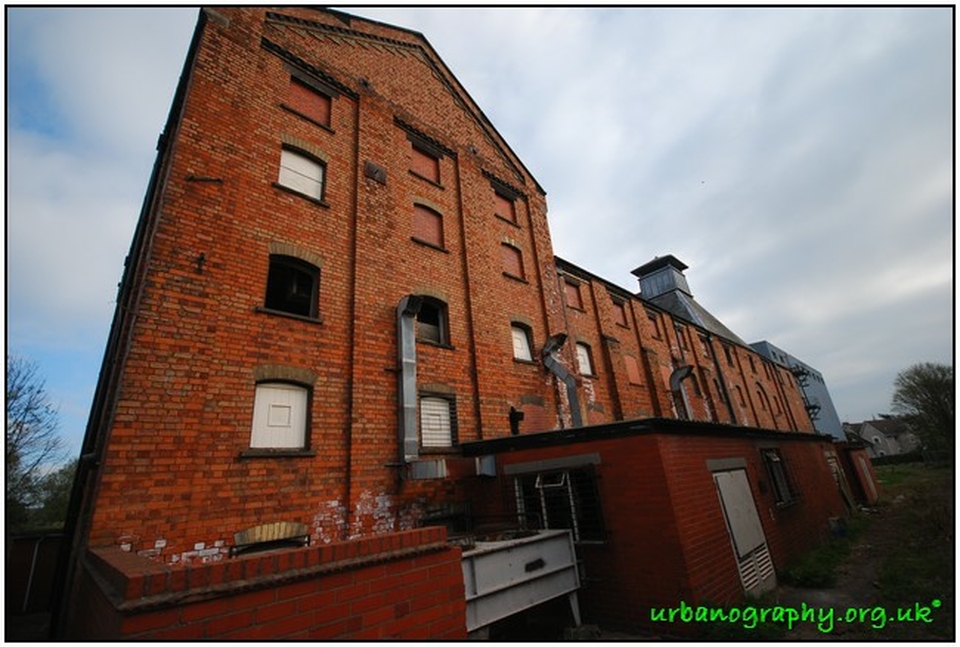 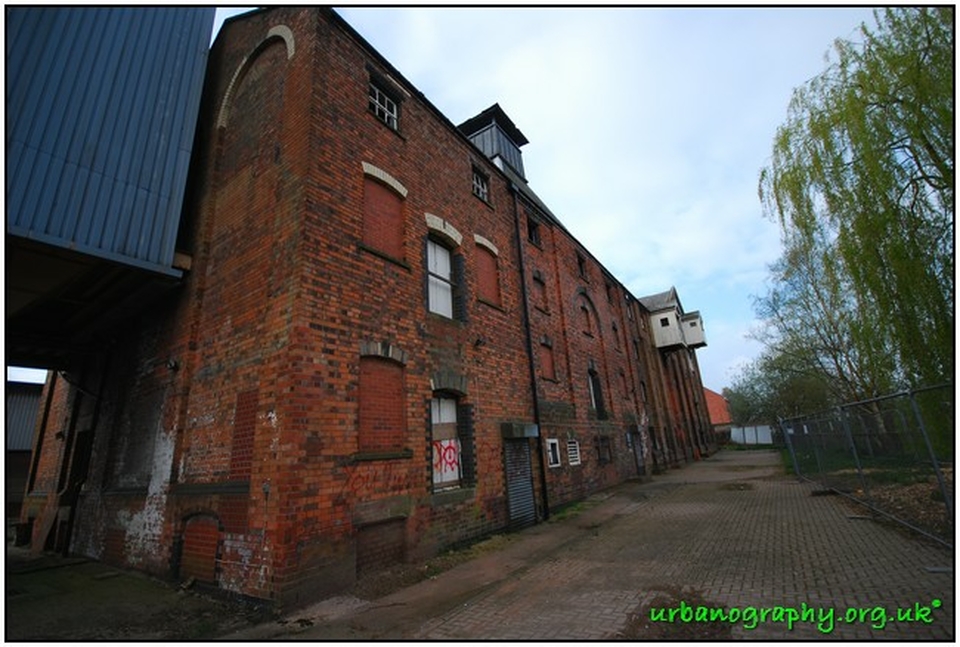 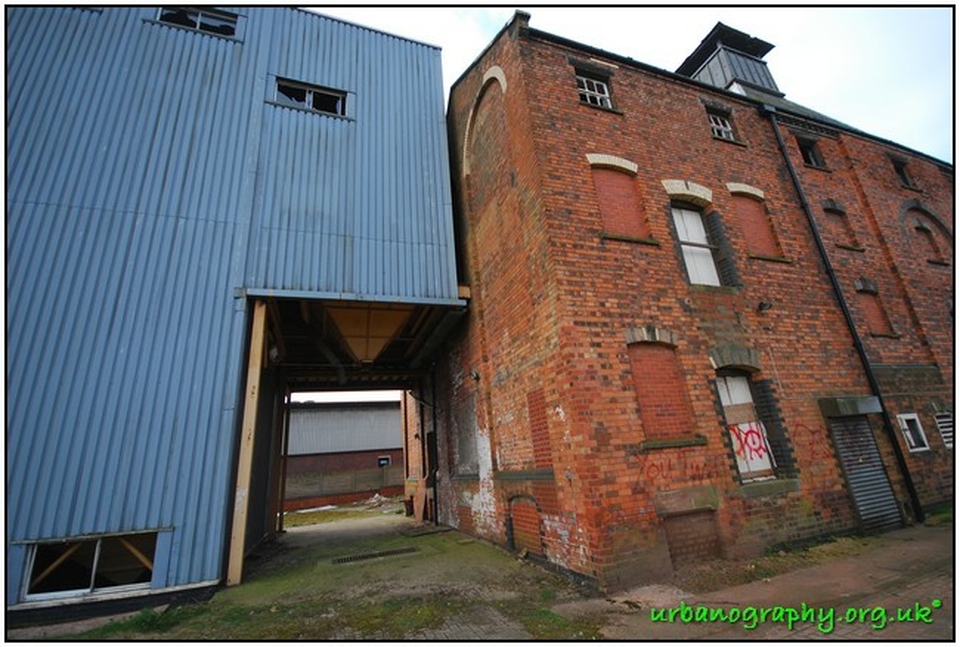 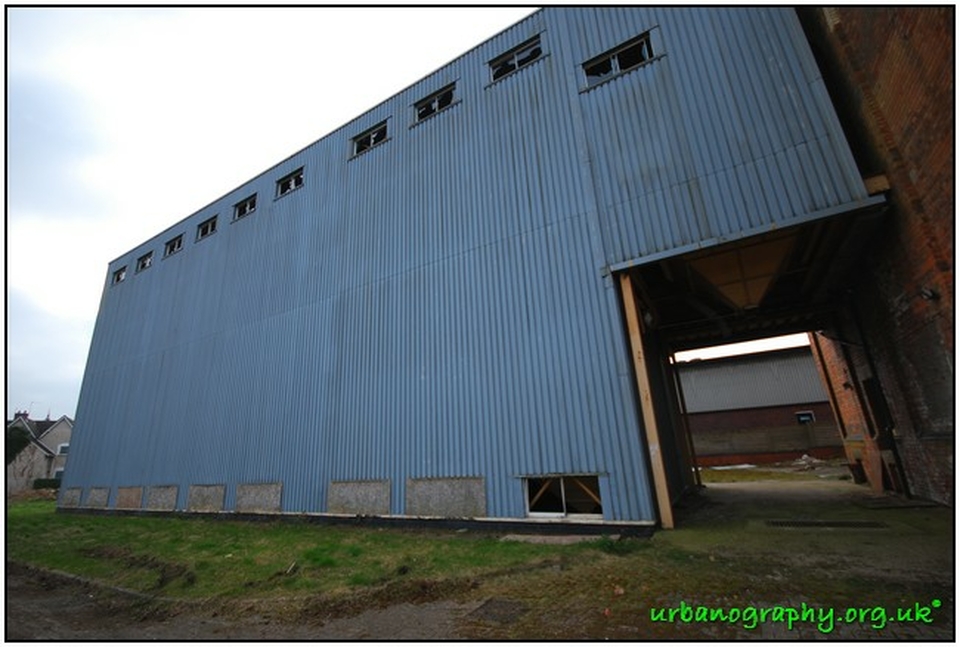 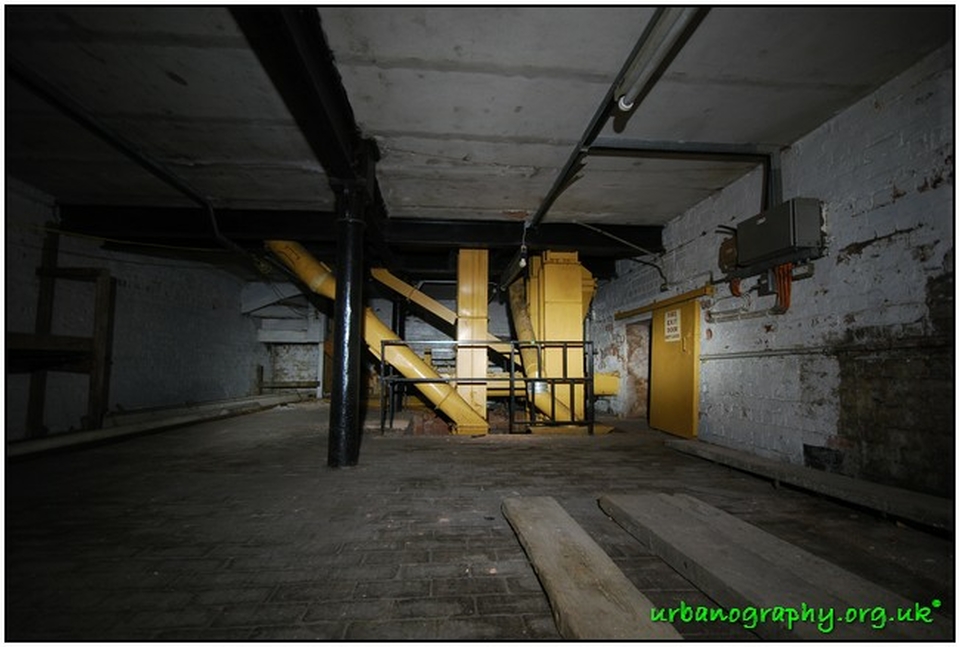 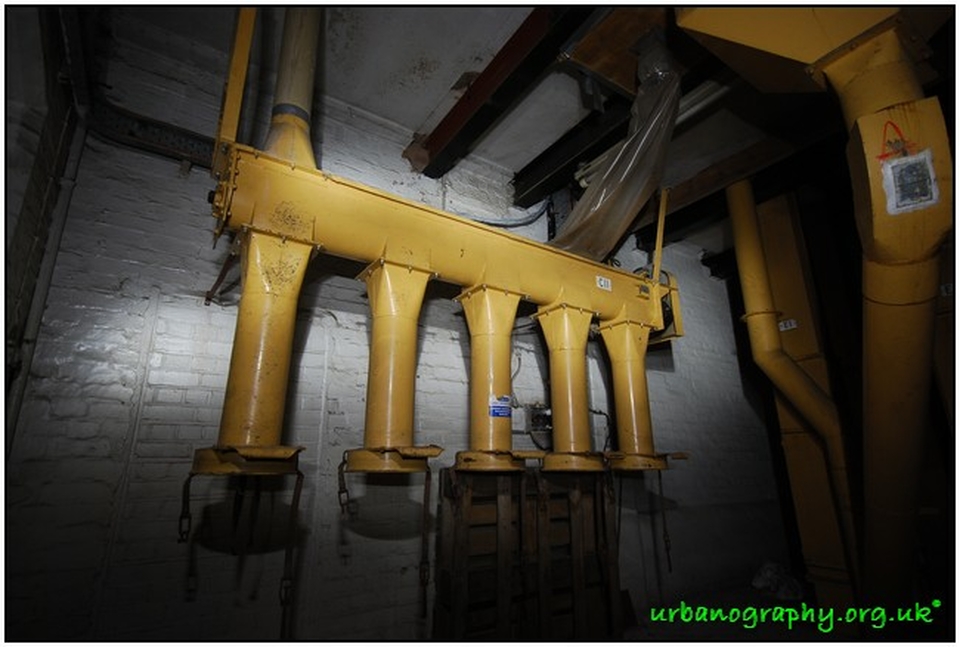 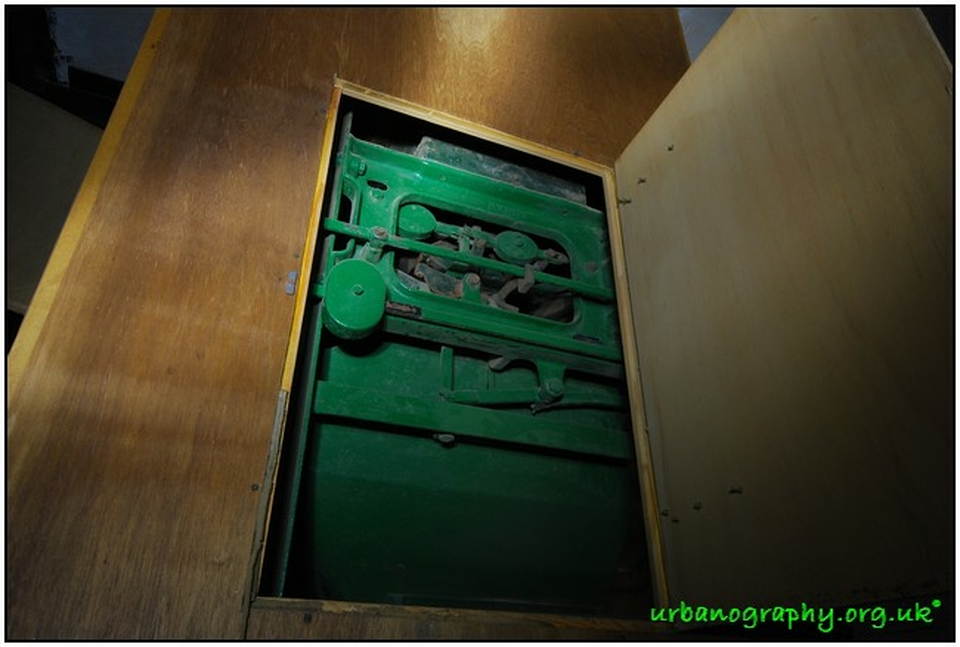 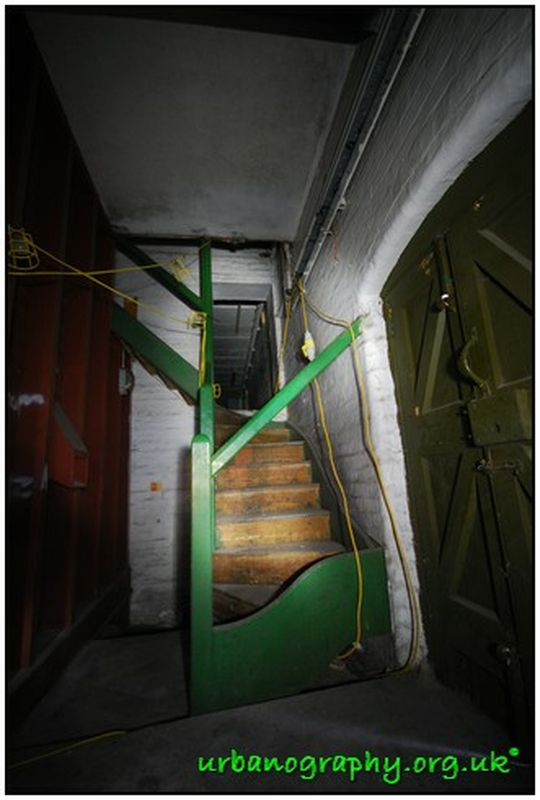 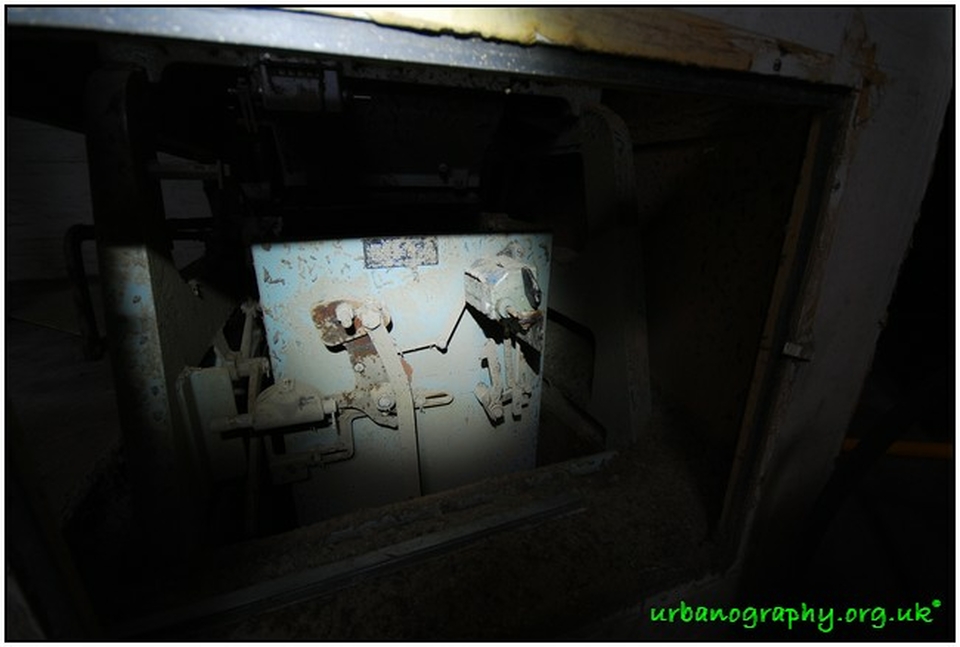 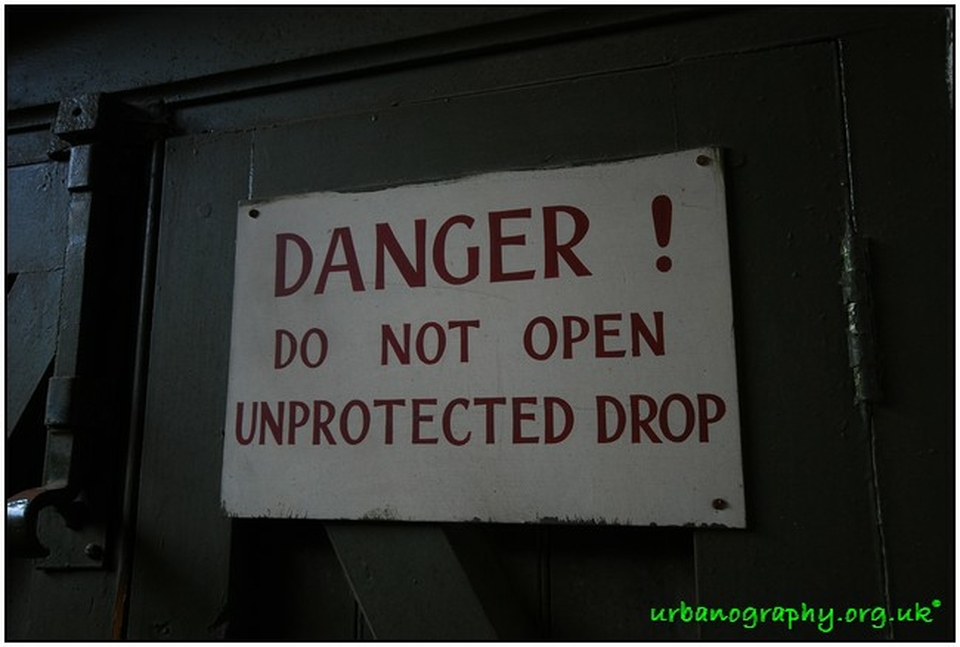 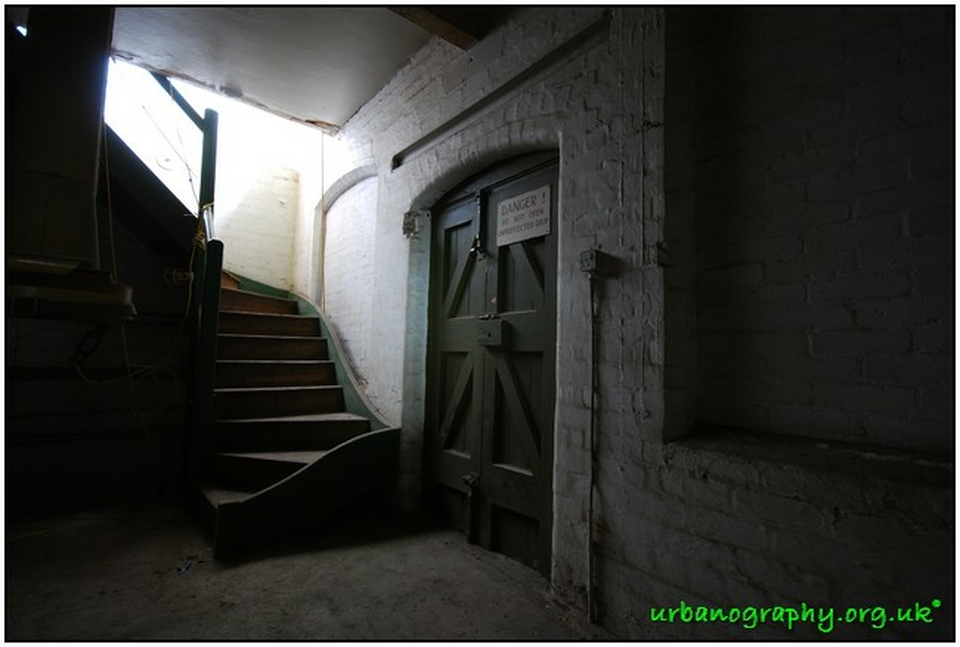 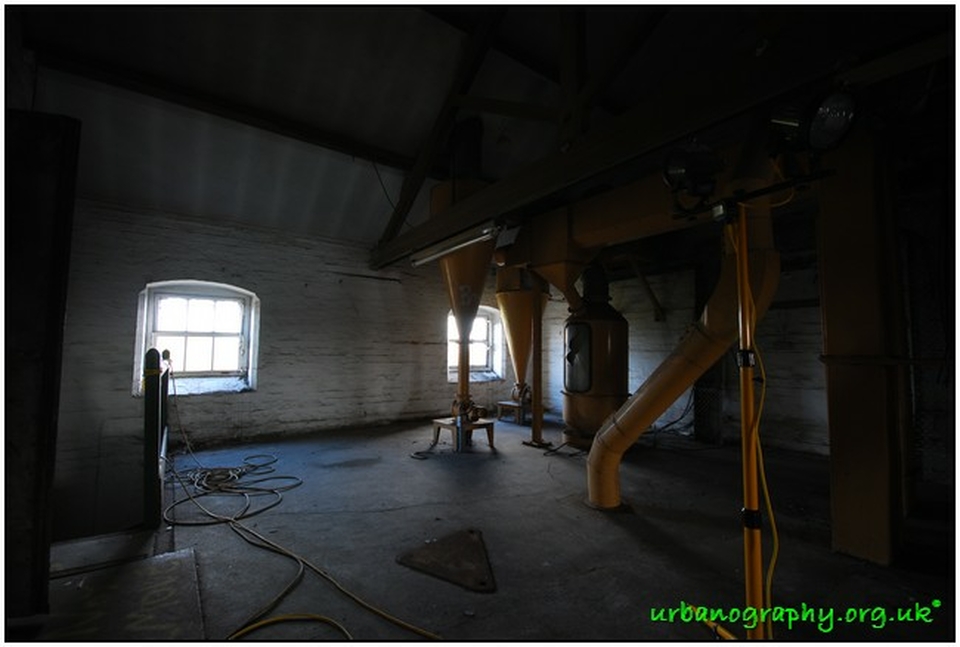 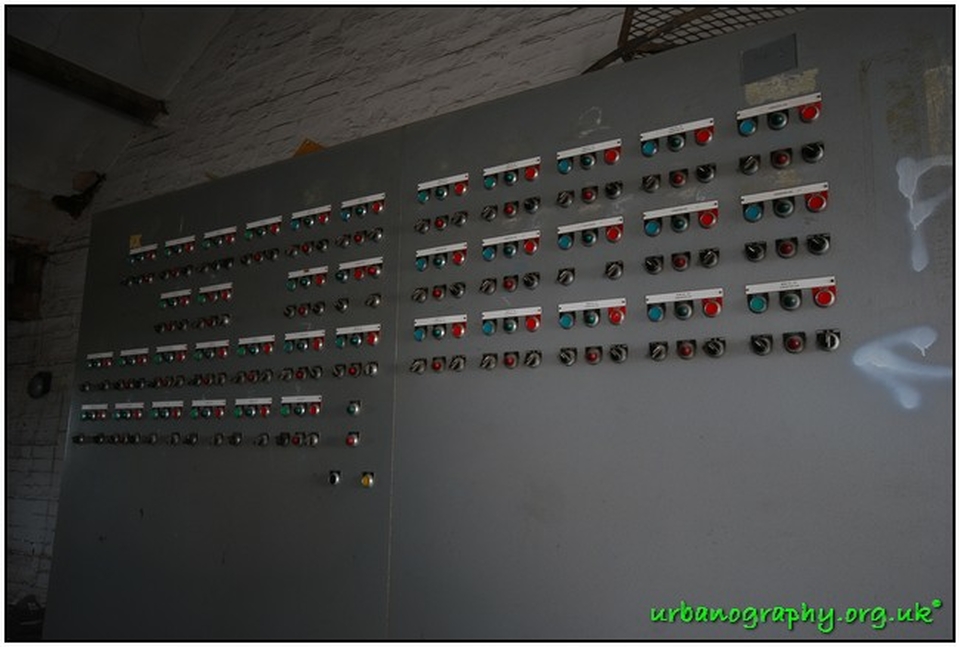 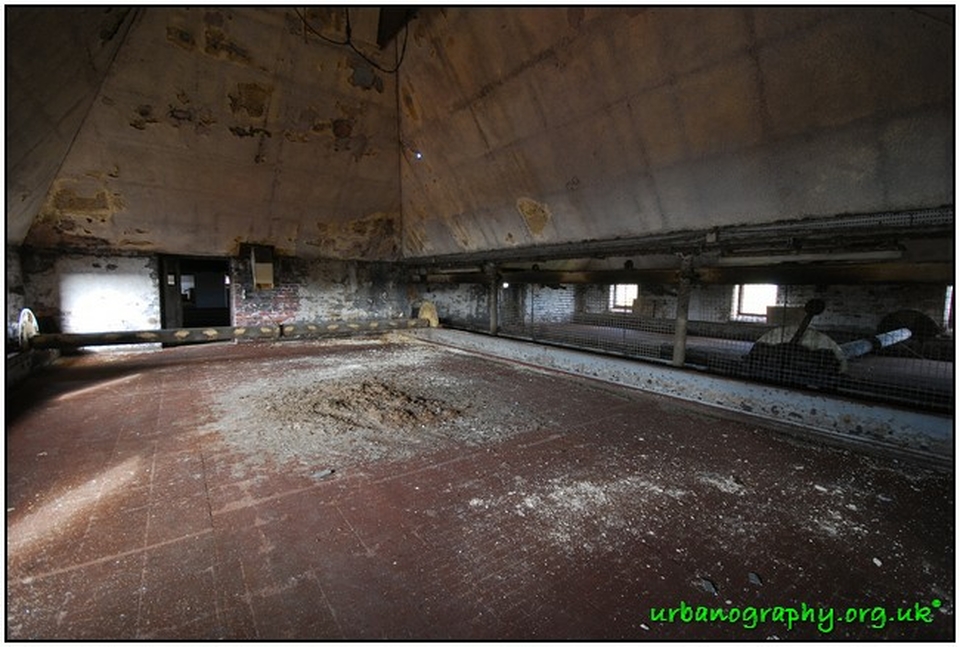 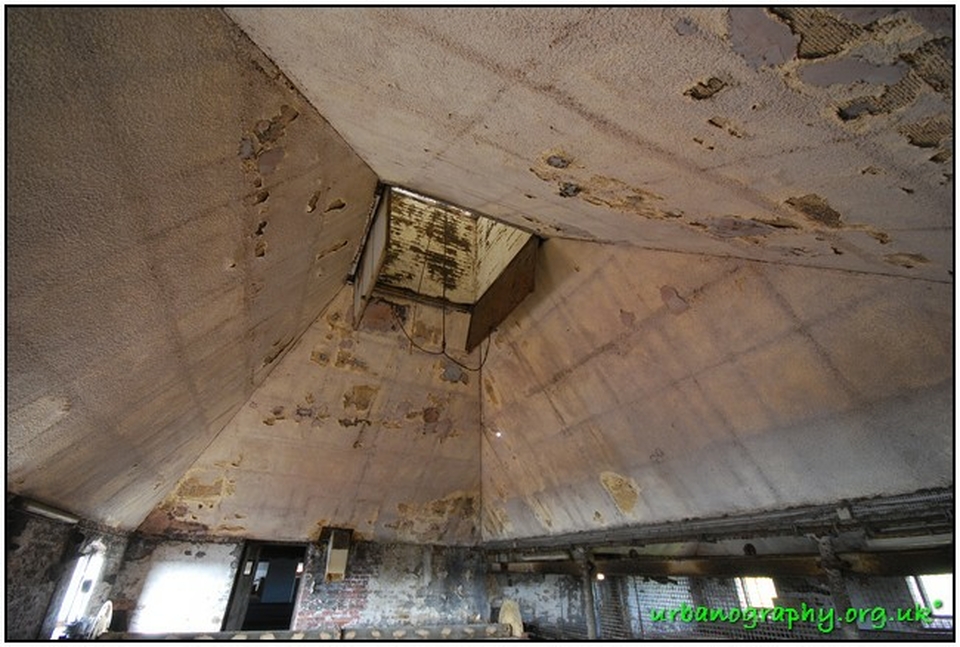 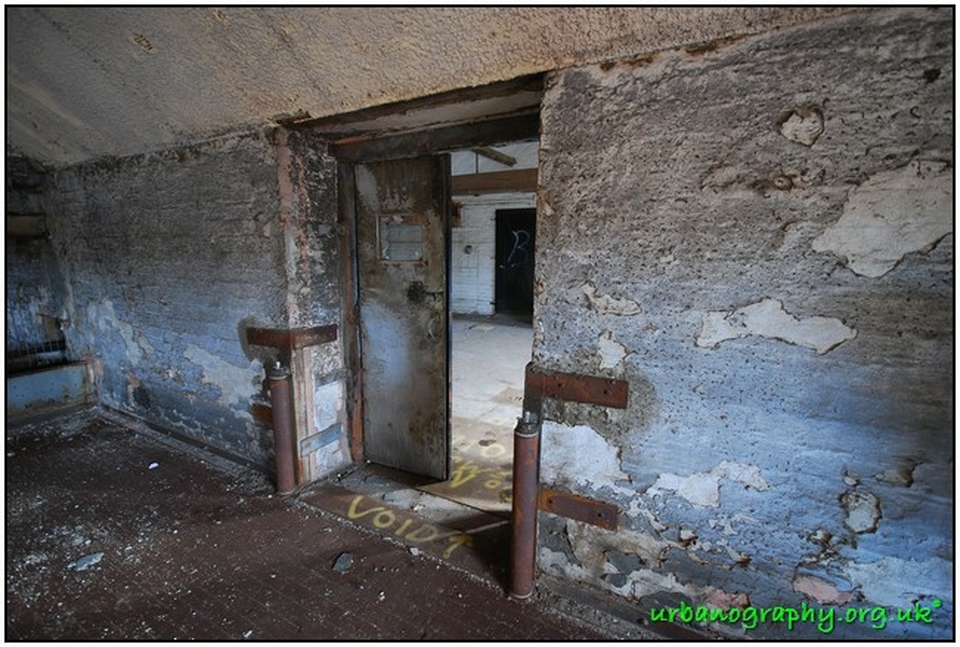 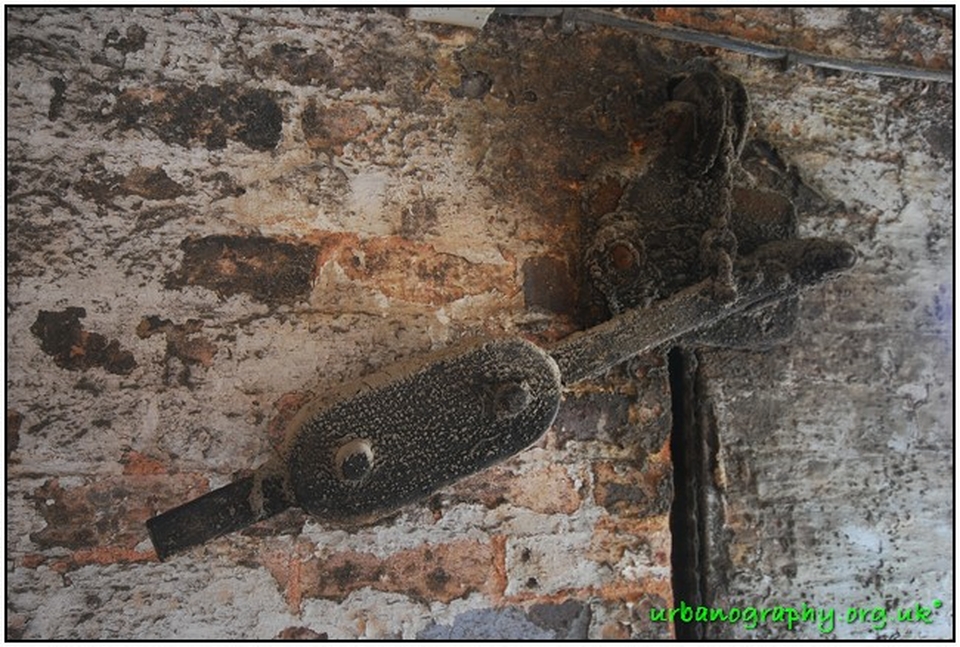 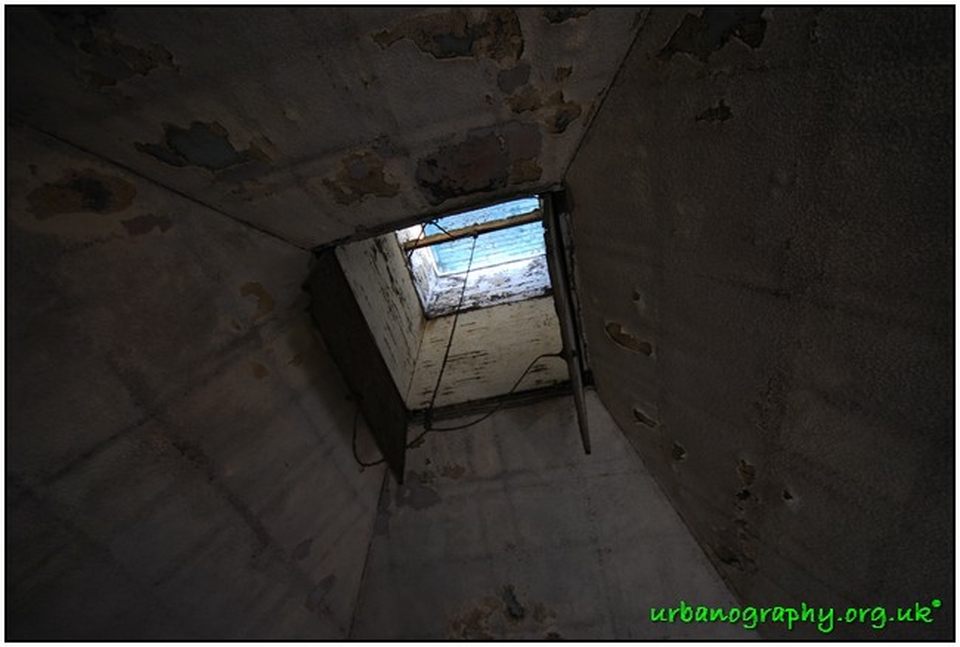 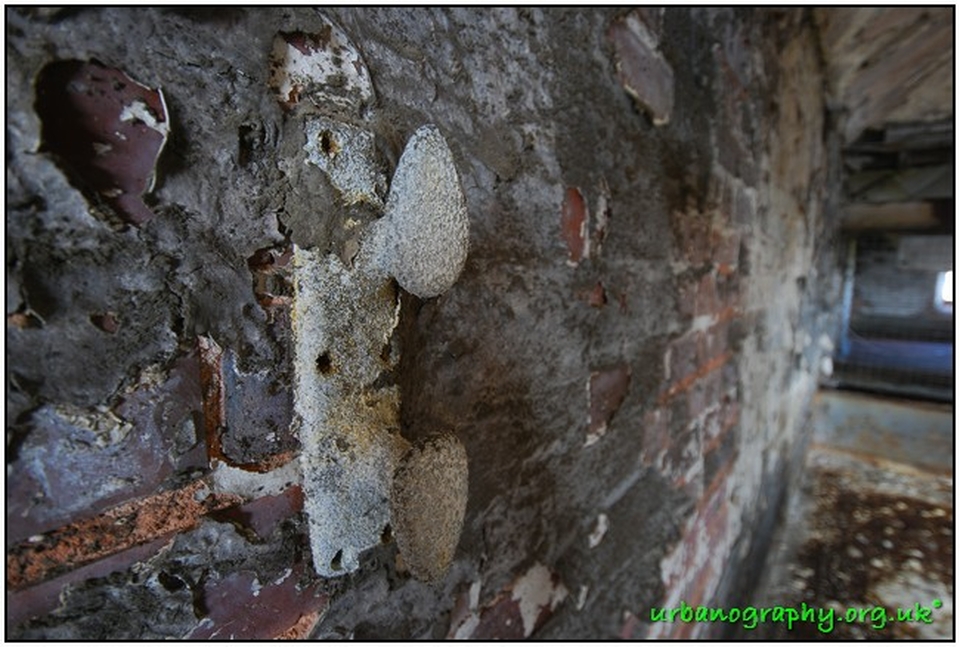 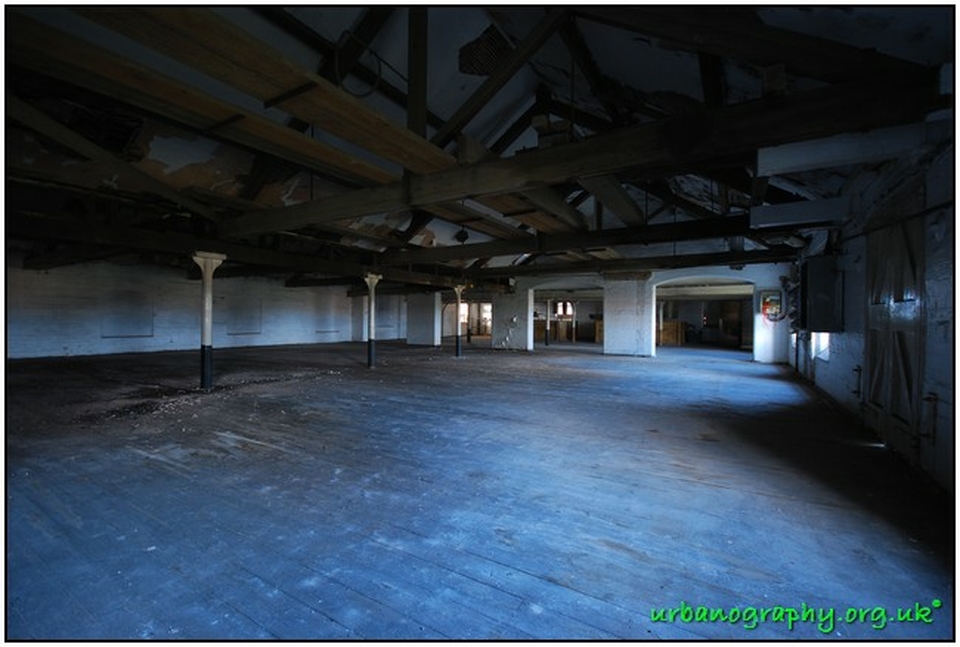 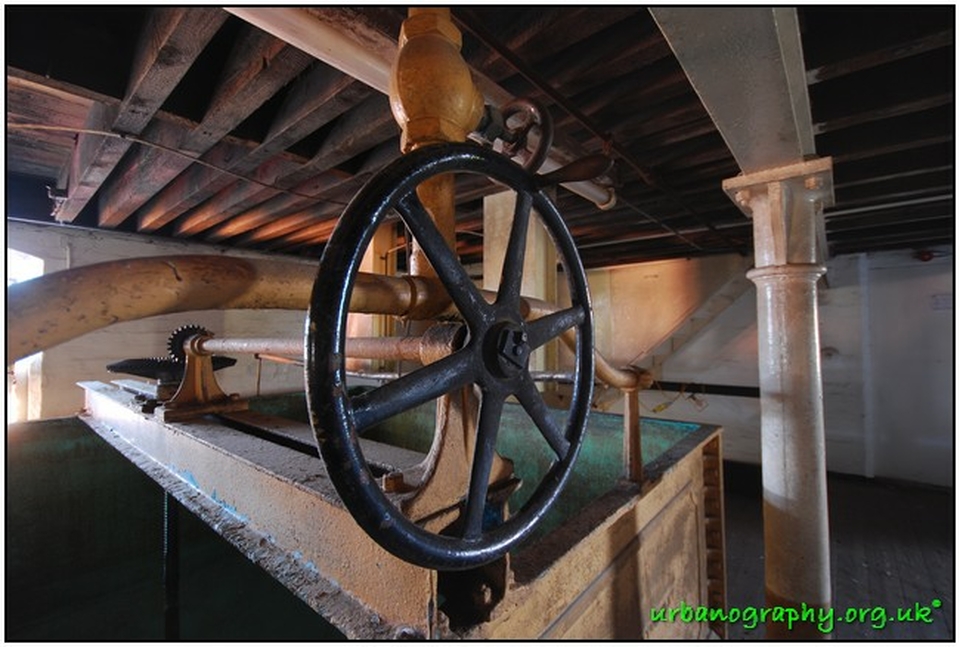 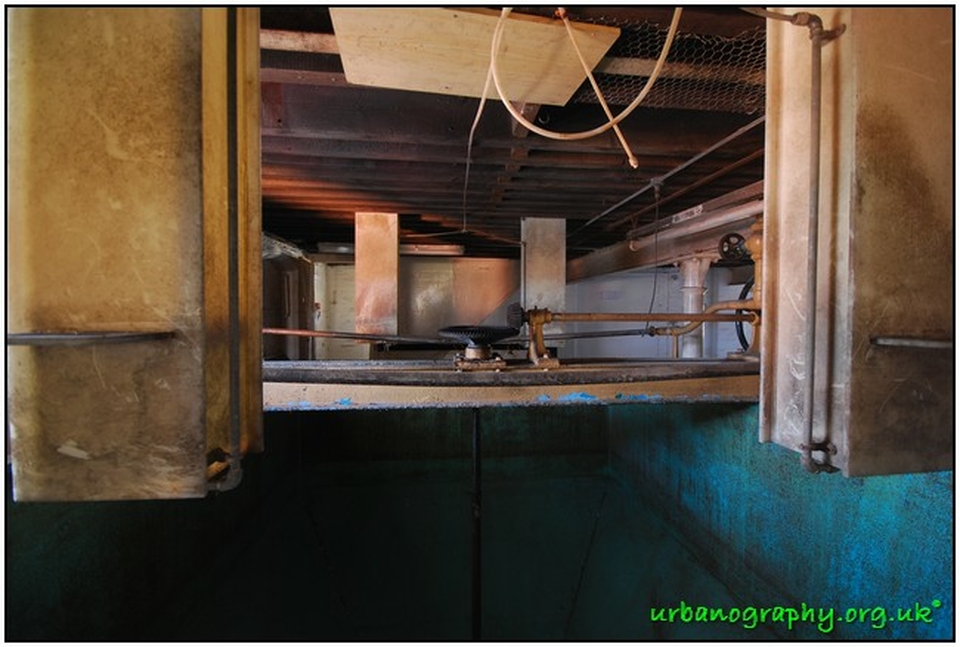 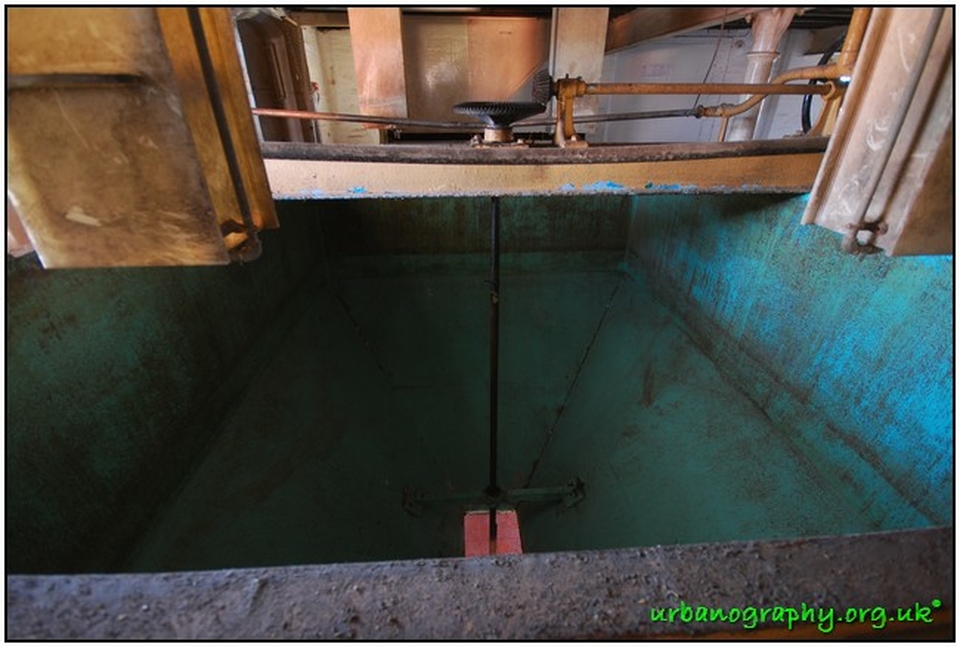 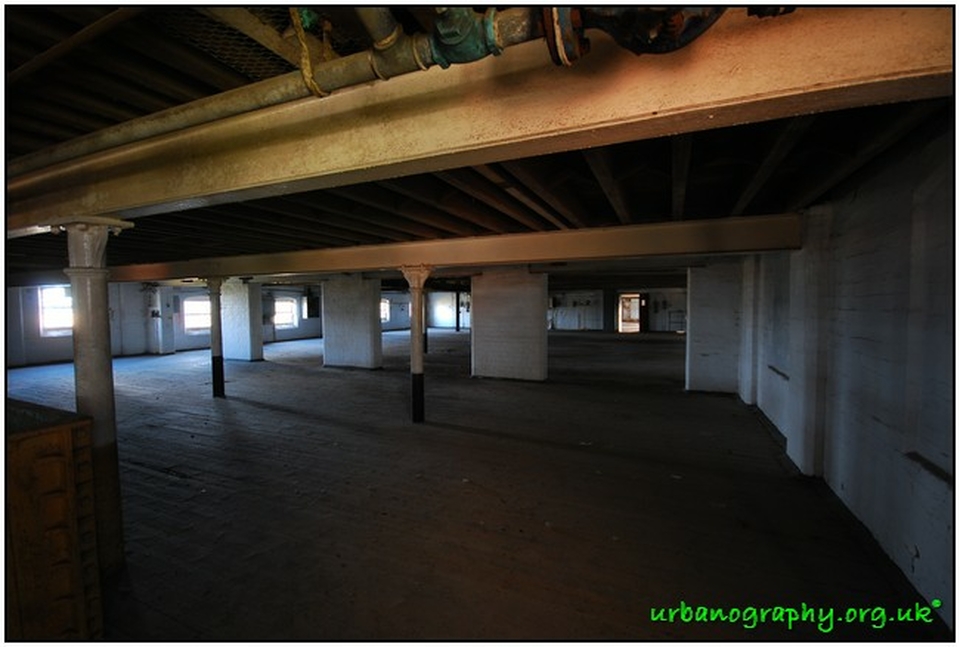 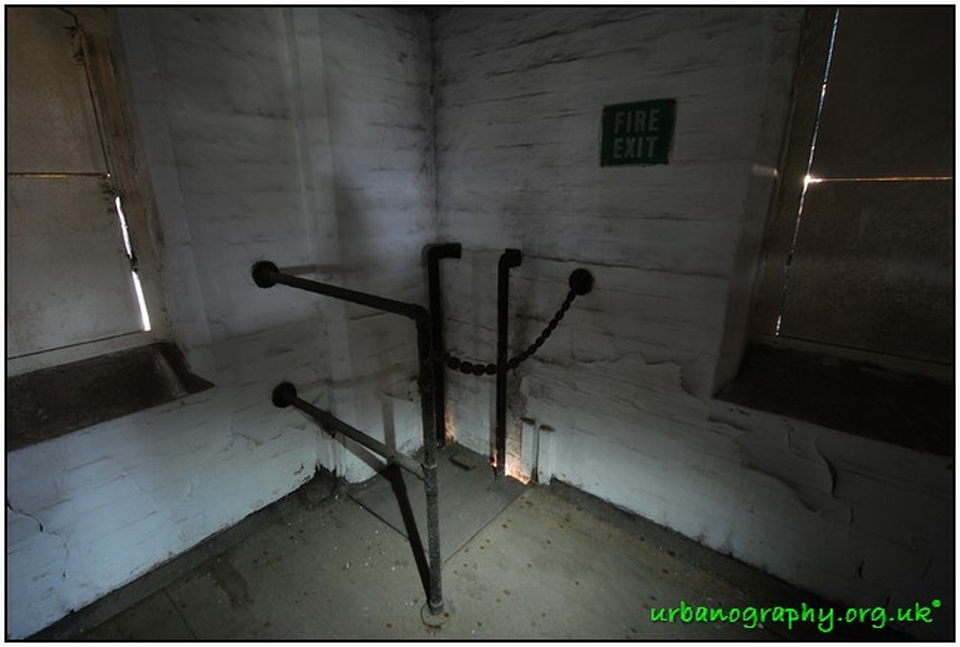 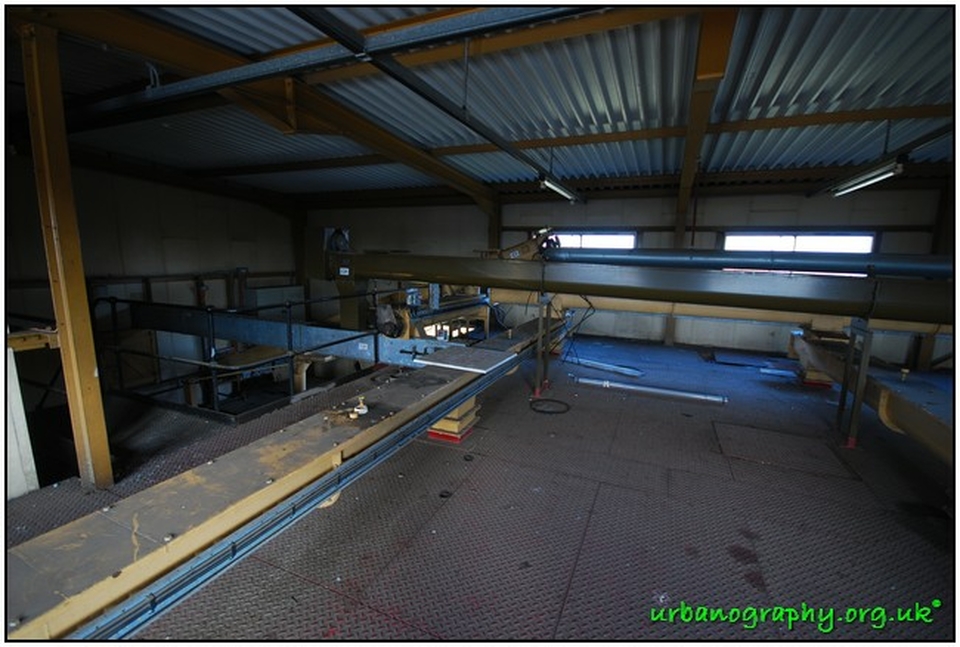 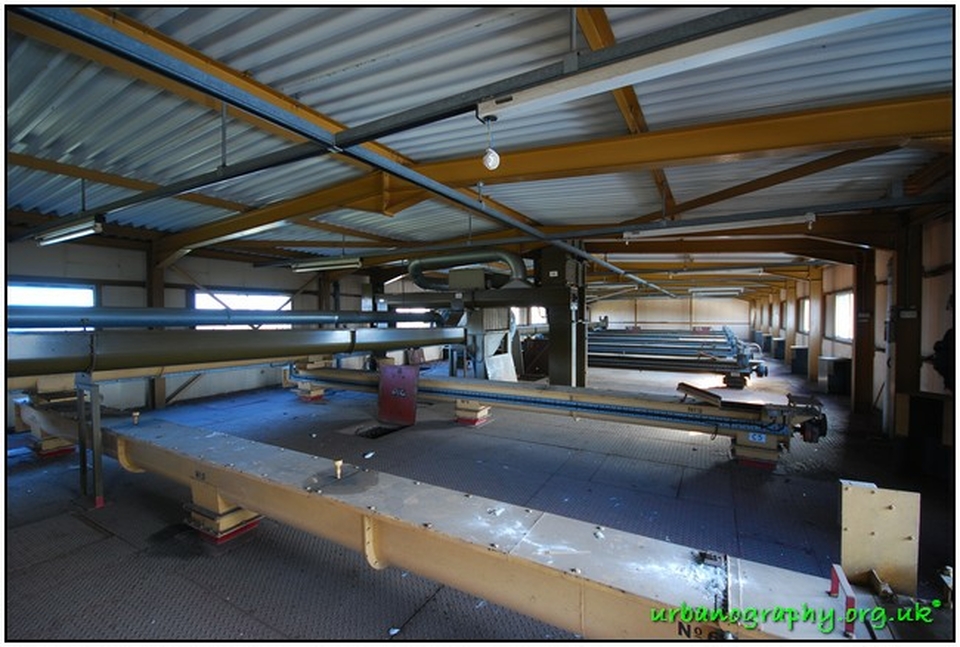 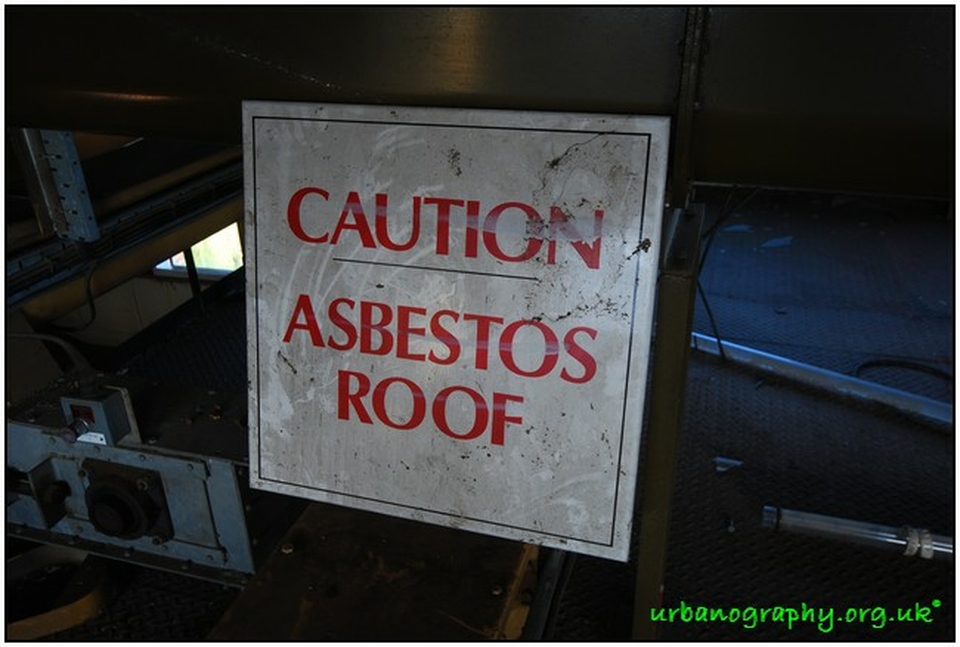 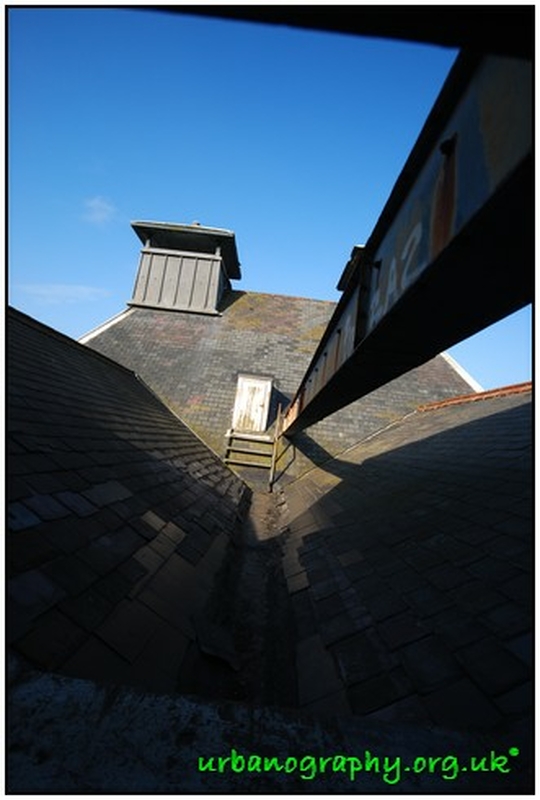