In 1937 The Steetley Manufacturing Company built a pilot plant, it was known as the Palliser Works, named after the wartime fortifications that were there. The British Periclase Company was incorporated and a full-scale commercial magnesia plant was erected.

When war broke out in 1939, Hartlepool was the only source of magnesia in Britain and was sold under the name of Britmag.

In 1941 the plant was under government ownership, in 1952 it was passed back to its original owners.

1992 saw the company come under ownership of Redland plc, Magnesia was never part of Redlands’ business strategy and the plant was sold in 1997 and renamed Britmag. This company traded until the end of 2001 and then went into administration in January 2002. The site was reborn as CJC Chemicals in April 2002 without the refractory production units. CJC Chemicals ceased production June 2005. For more information please visit: www.magworks.co.uk 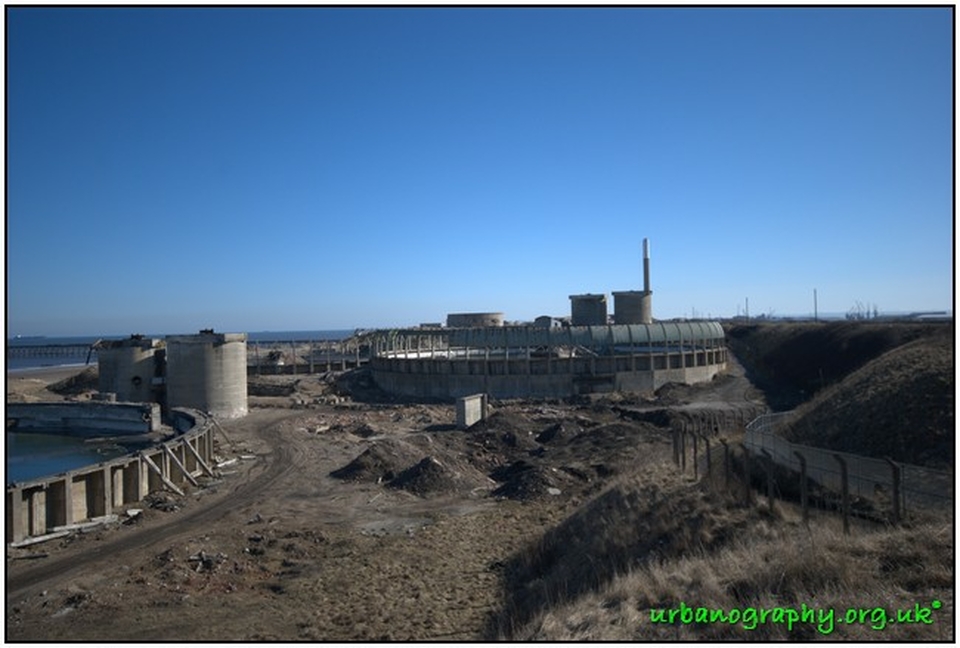 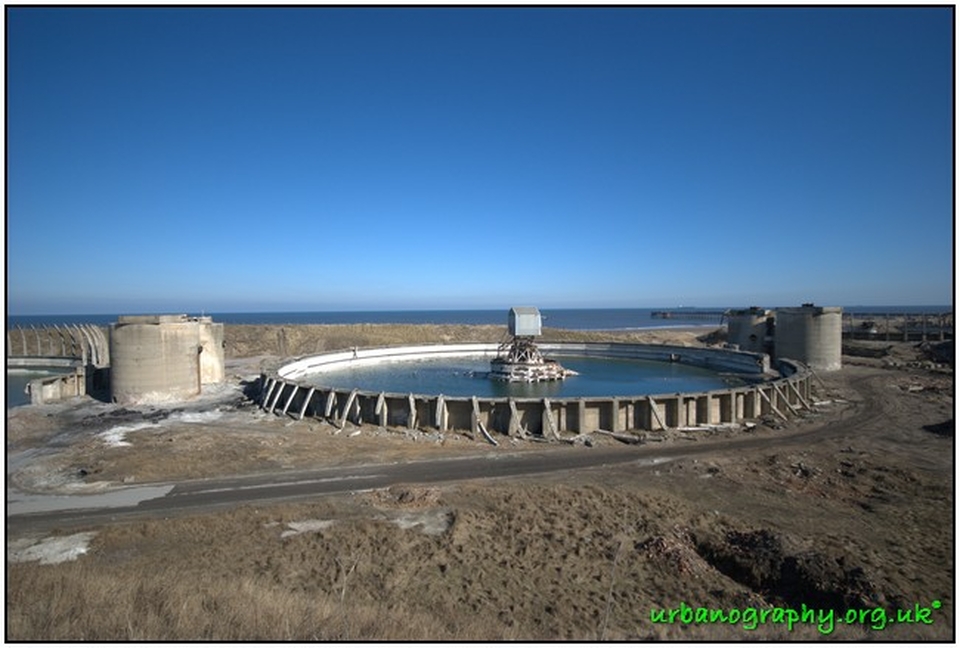 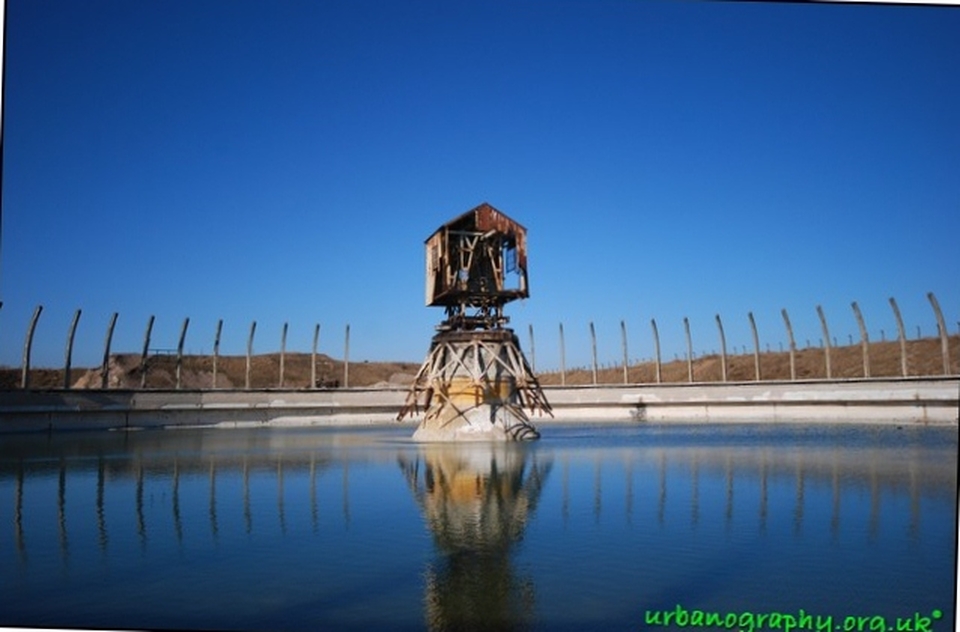 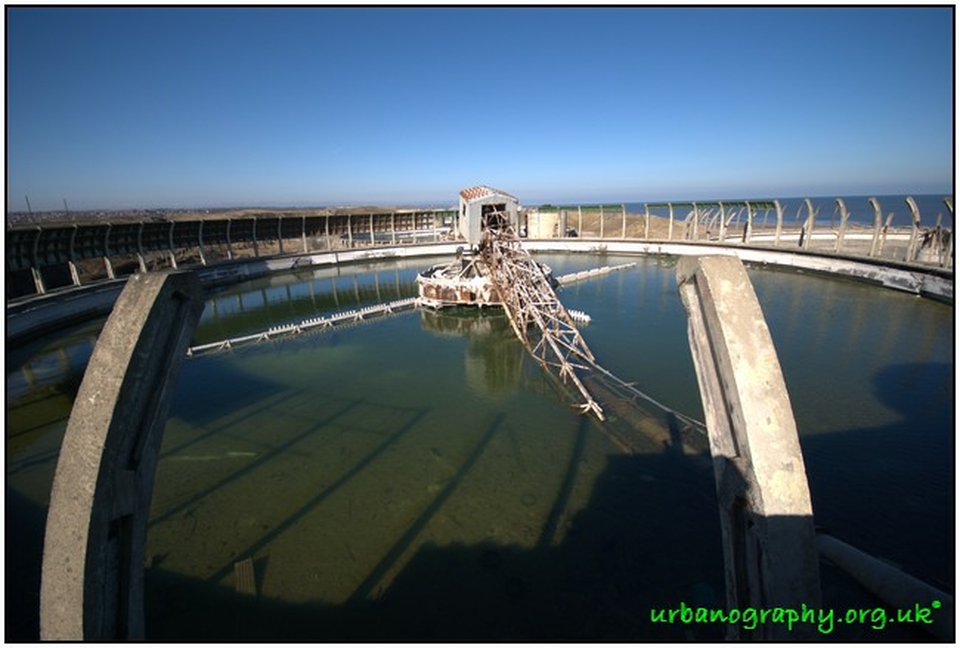 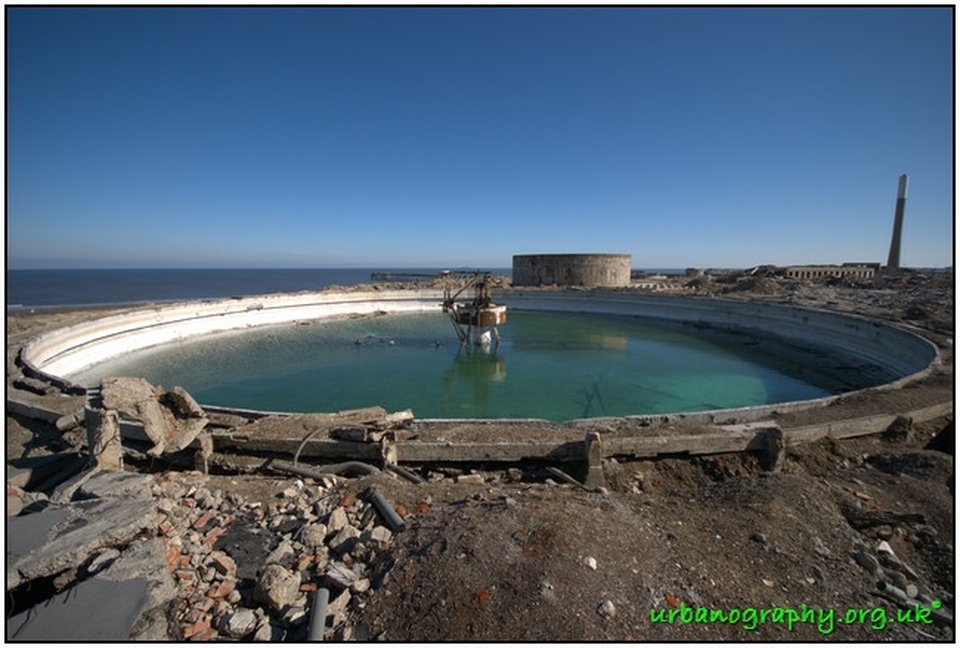 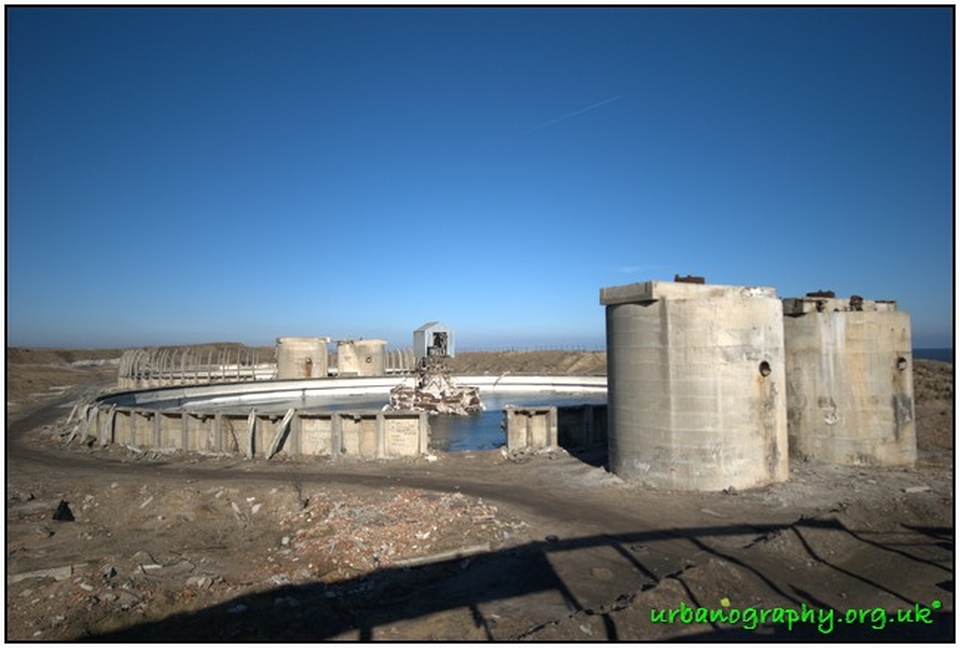 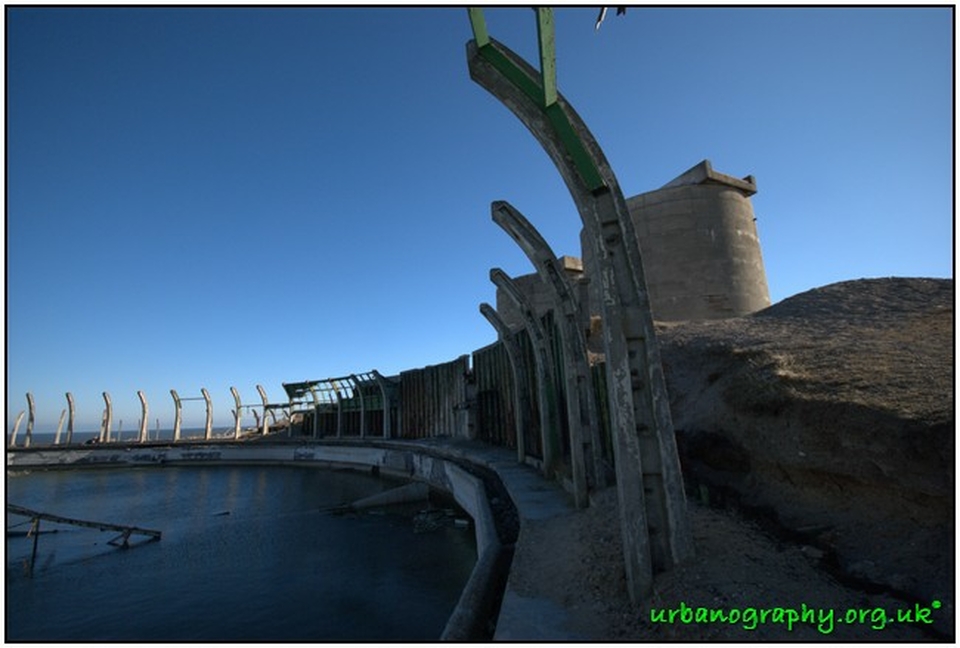 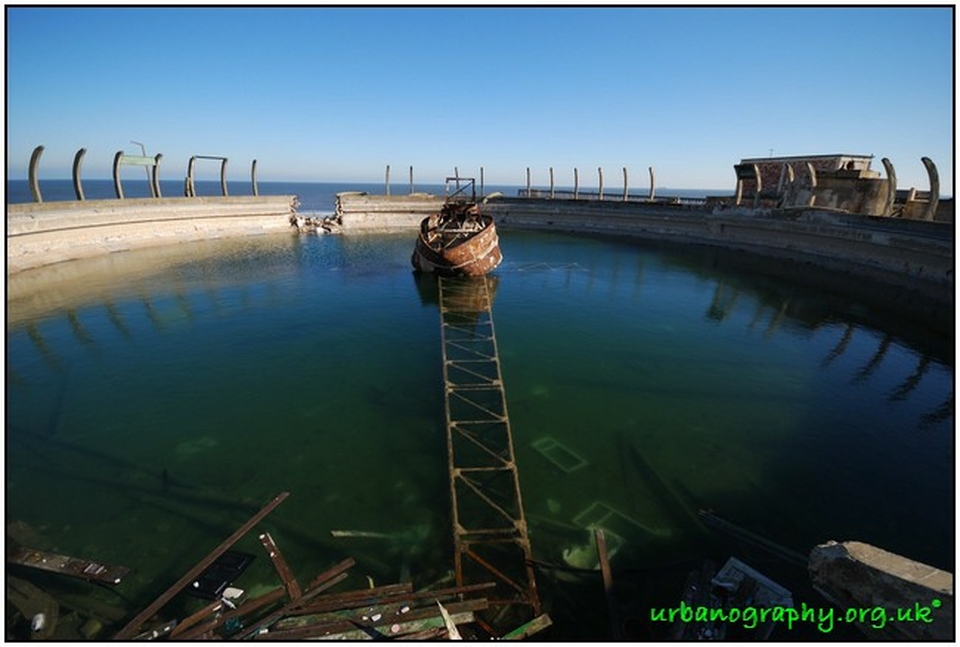 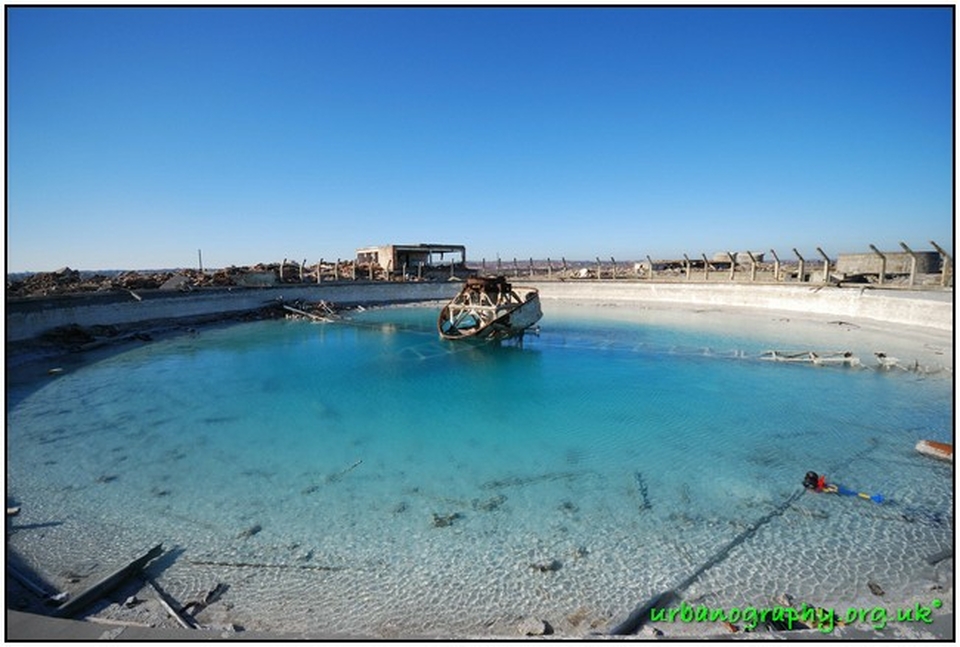 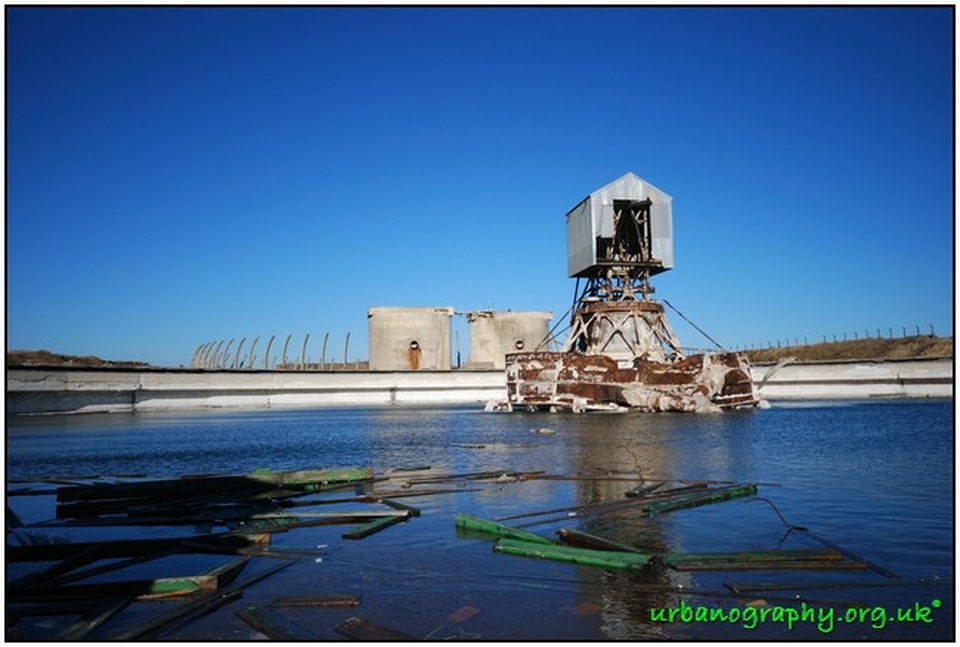 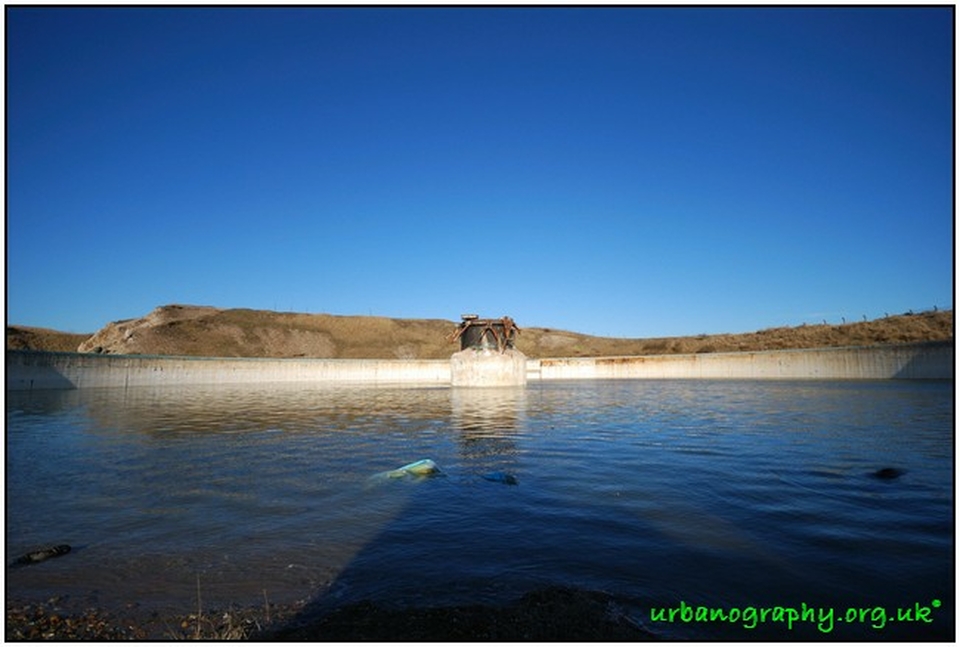 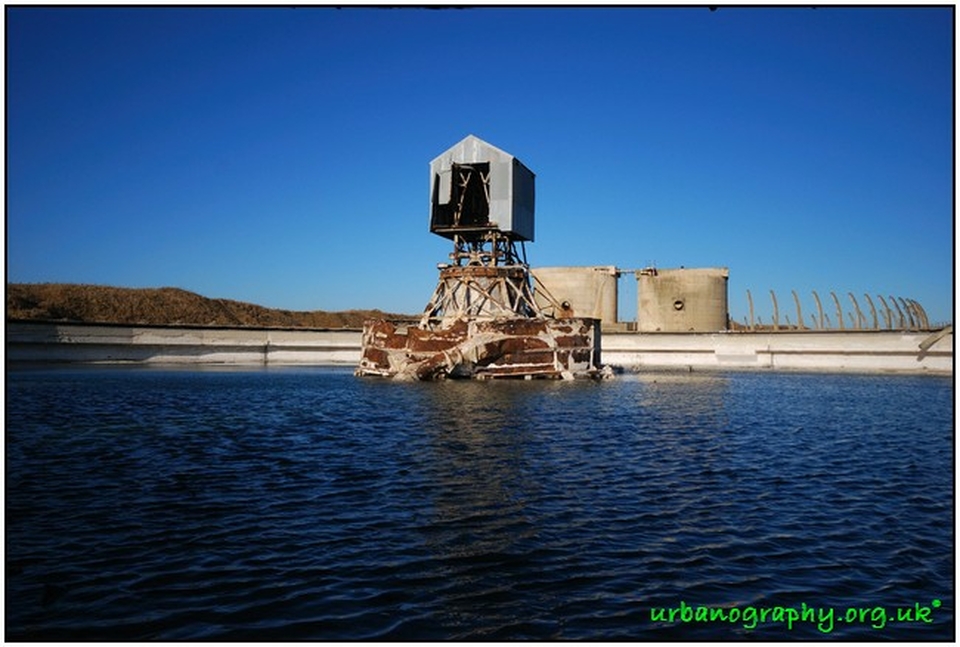 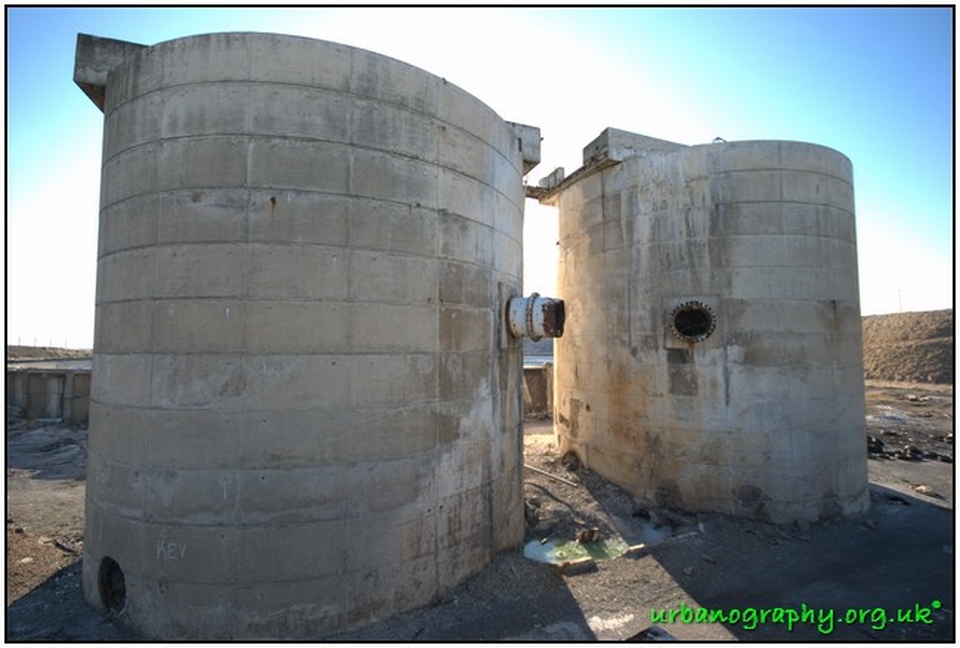 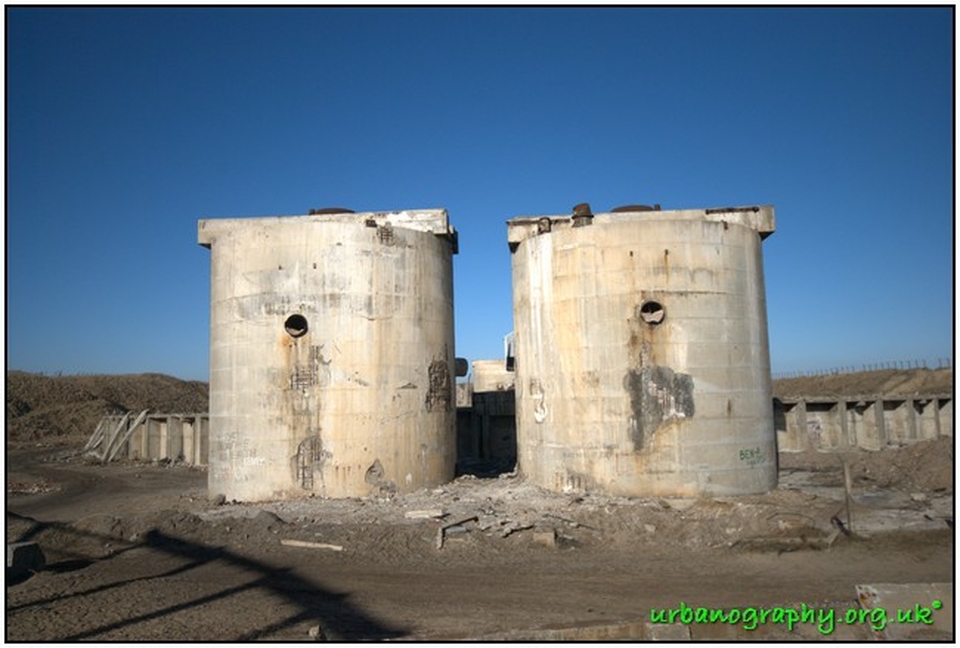 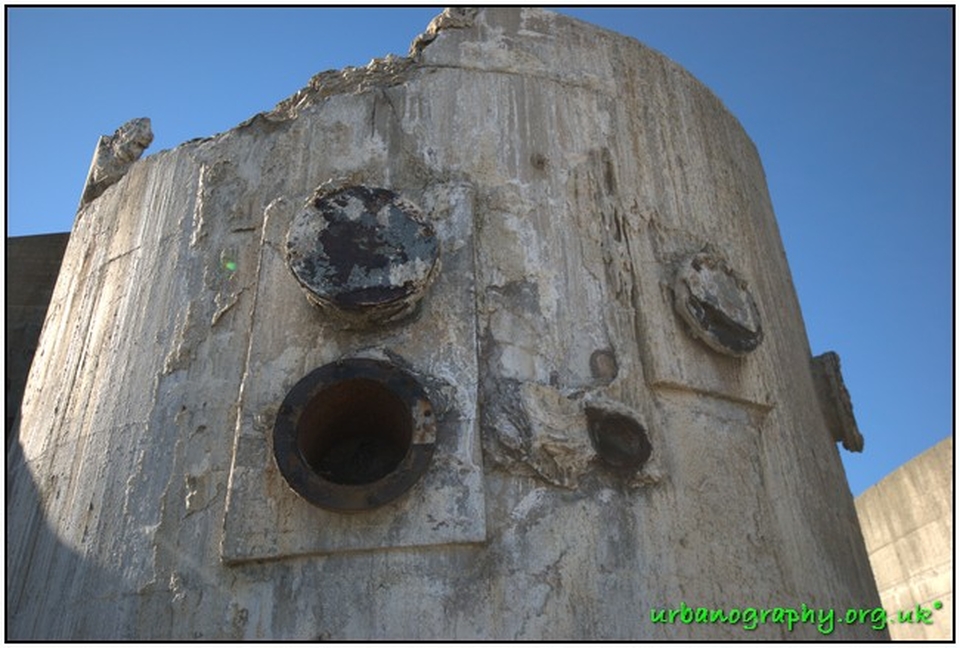 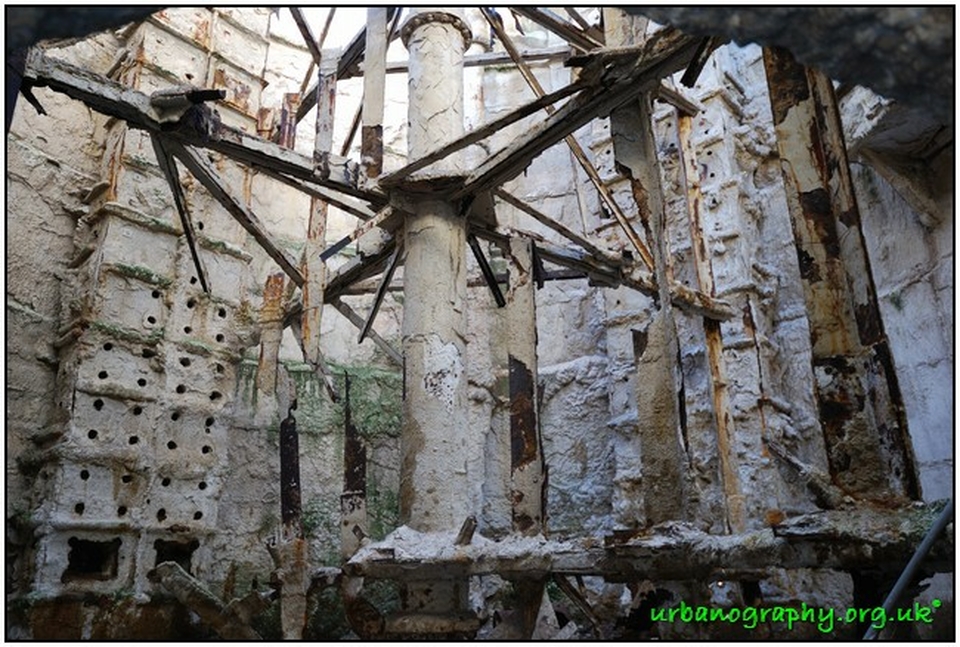 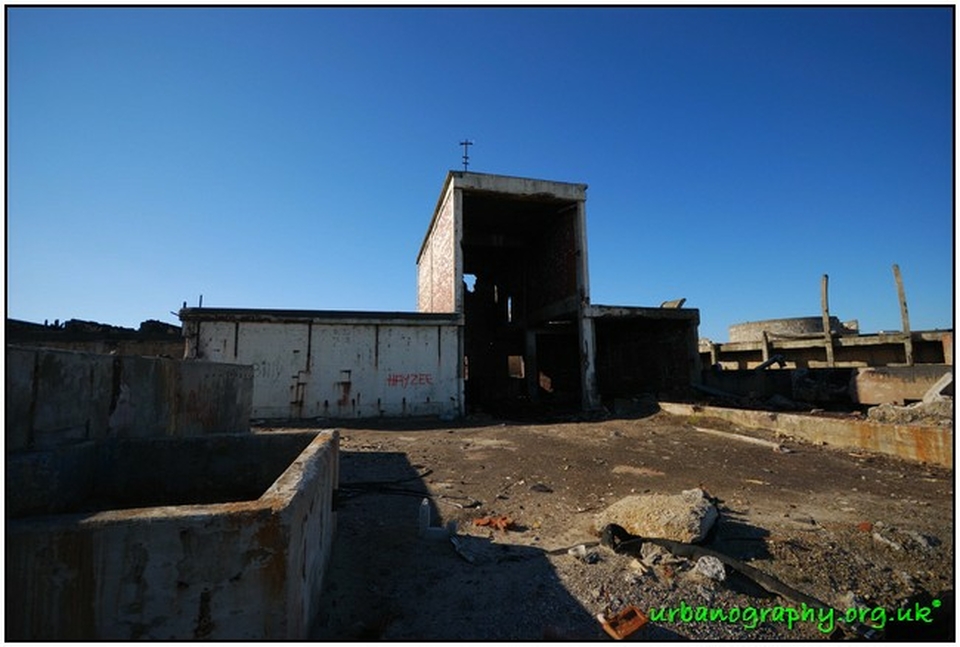 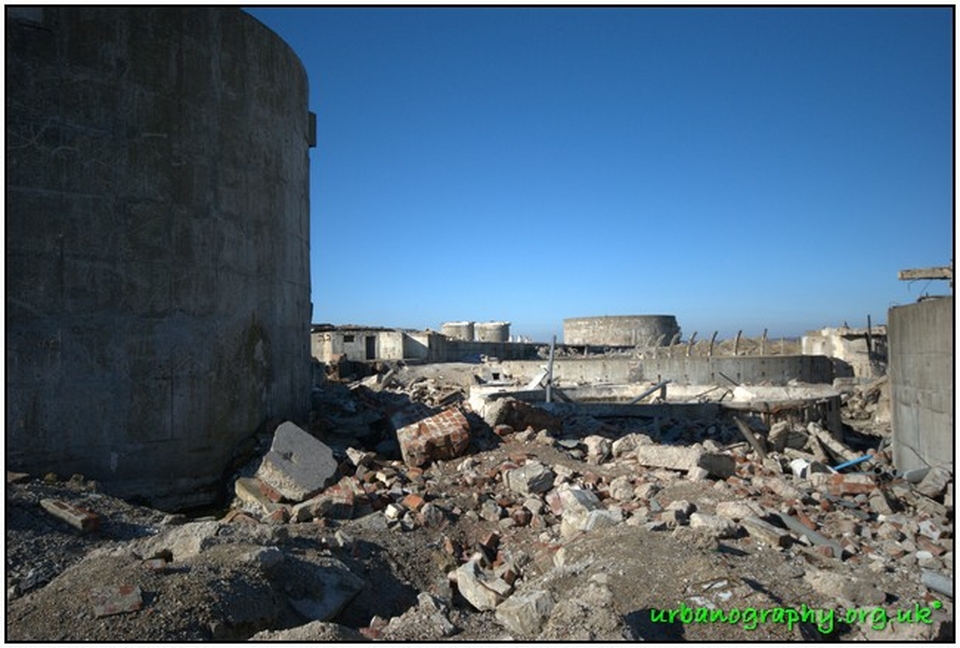 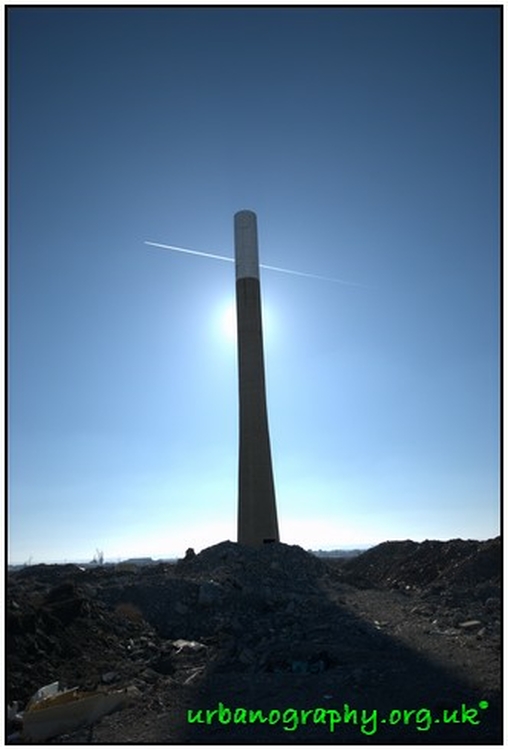 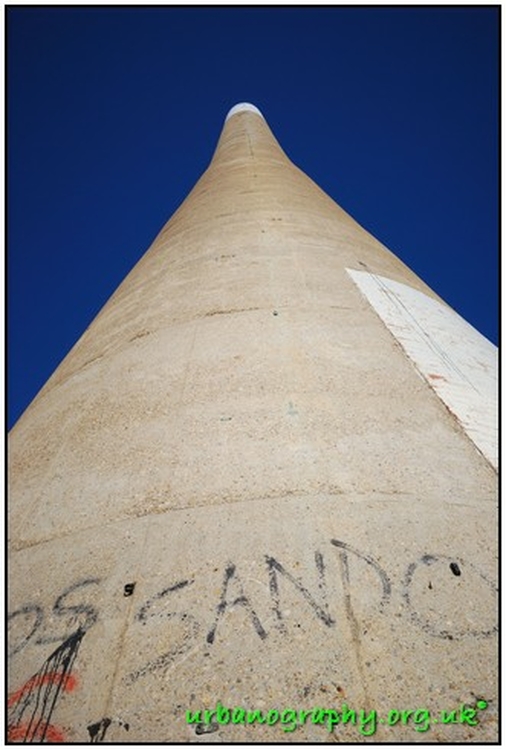 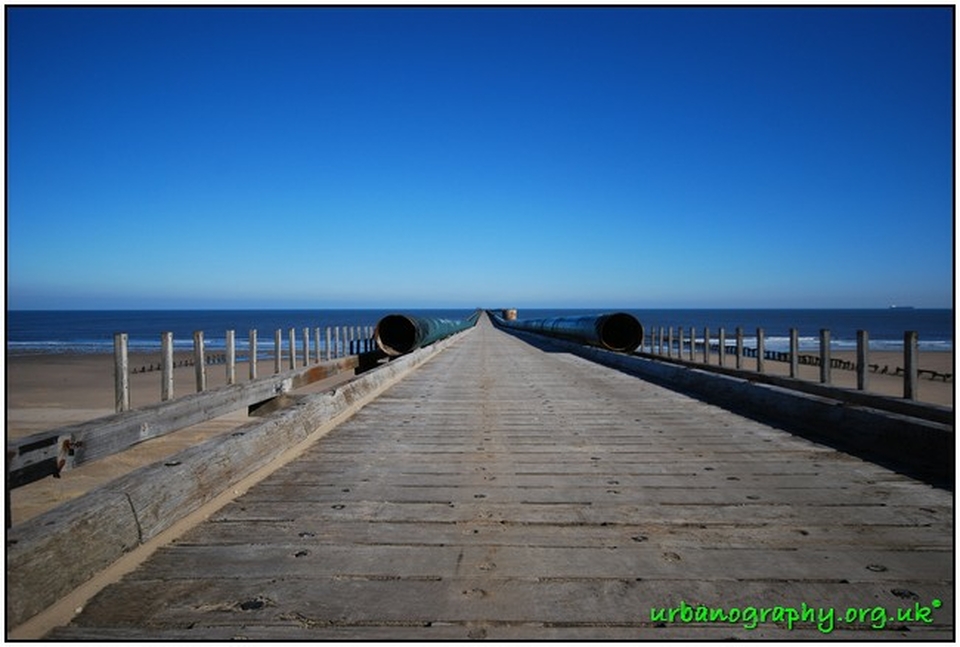 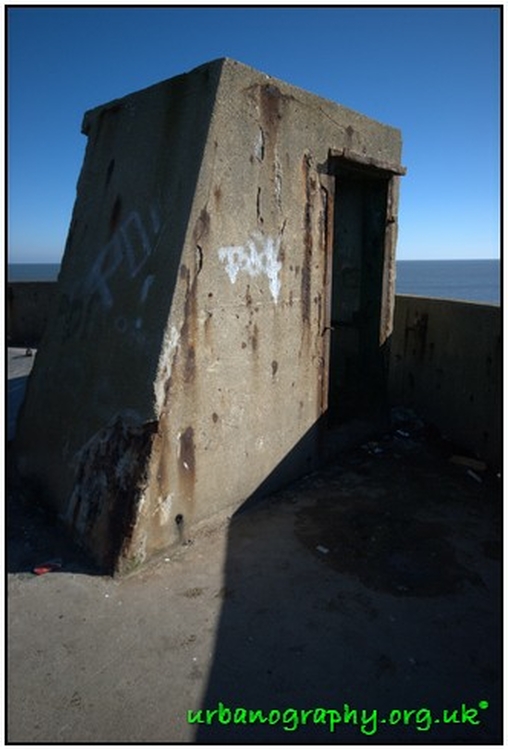 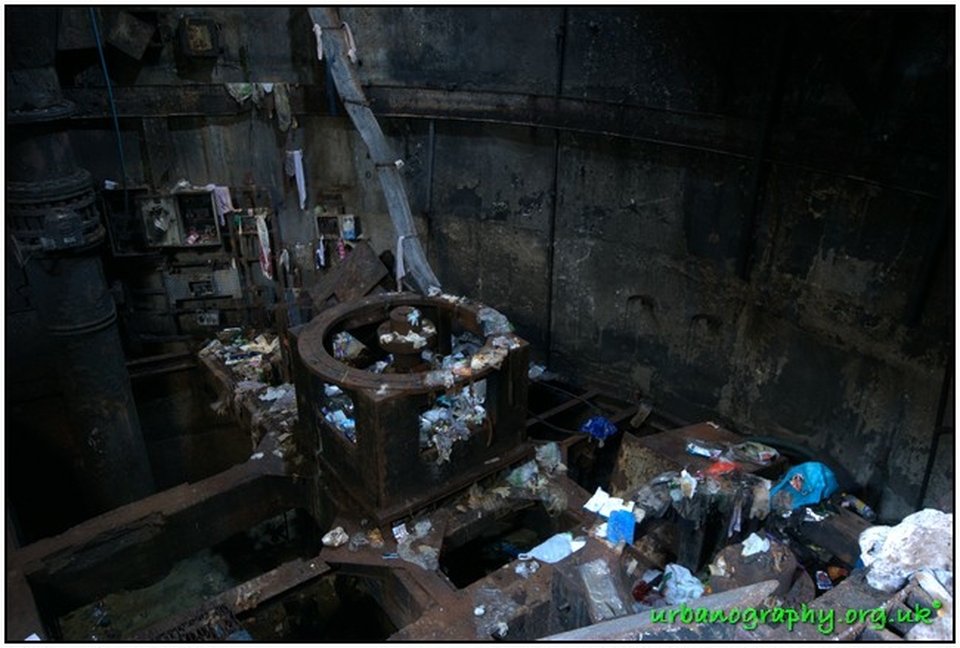 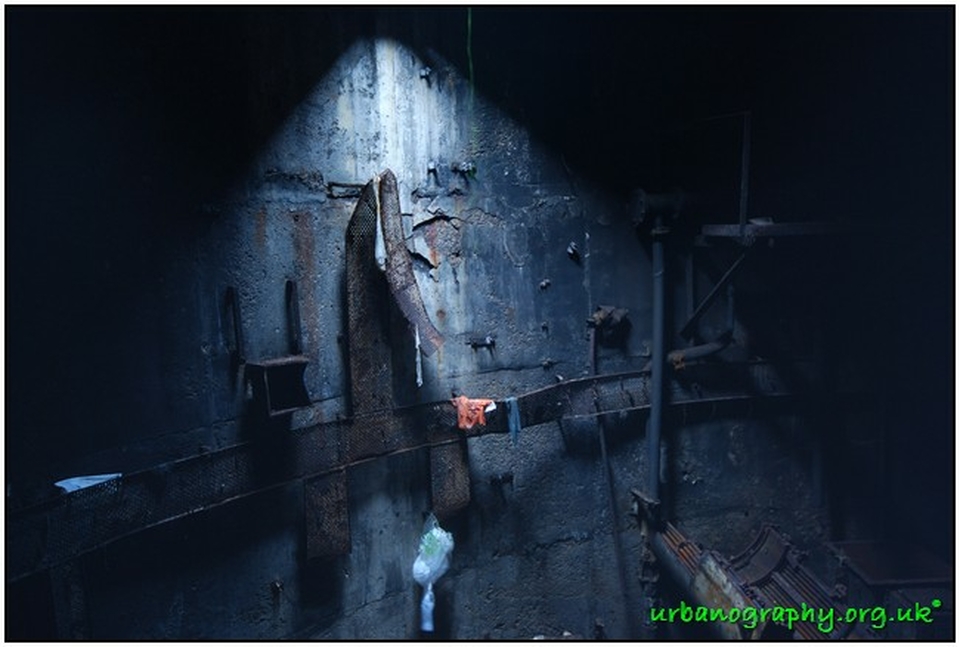 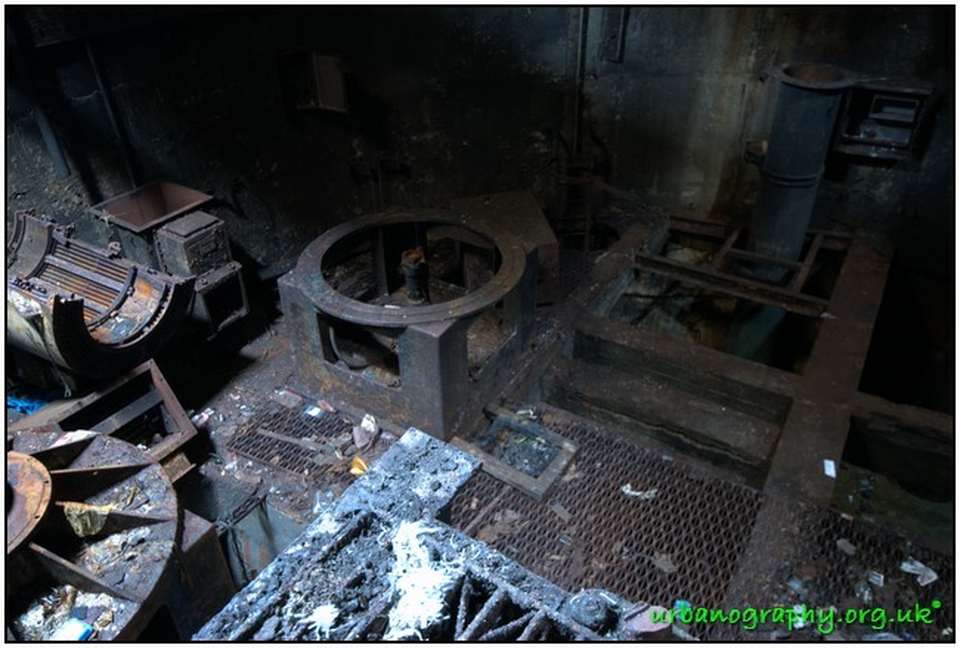 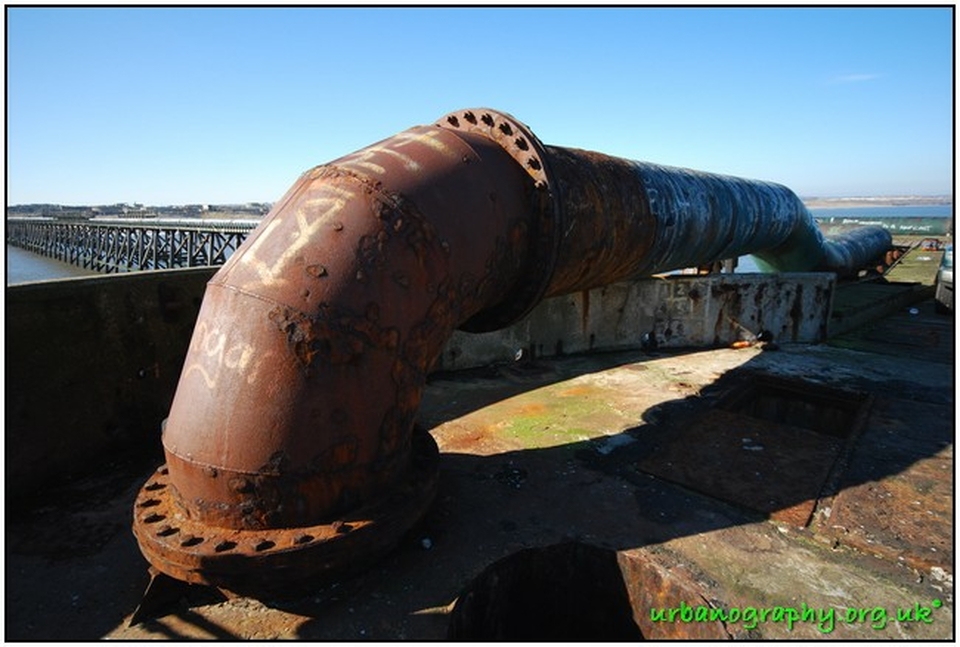 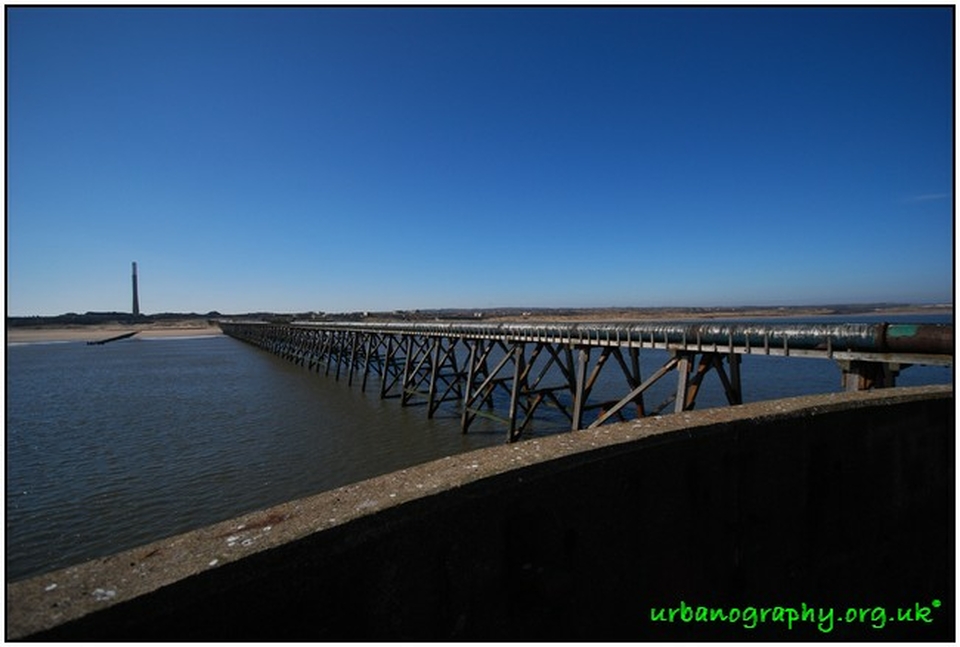