A bit of a lie in today, to try to catch up on a little sleep.  Then more experimental breakfasts (banana and pecan pancakes with bacon for me and French toast with bacon for Glen, just as well we like bacon lol).  Then we decided to take a tour road parts of New Orleans with a tour guide by bus, which was a huge feet saver. There is a LOT of walking in New Orleans because no buses can fit in the French Quarter. We toured the salubrious Garden District (anyone got a spare $3million for the cheapest house here?) and saw one of Anne Rice’ s (Interview with a Vampire author and she also wrote one of my favourite ever series, the The Mayfair Witches) houses (not one that she lived in, just one she remembered playing dolls in as a child so she bought it, for millions, cos she felt like it, as you do….). We saw one of the famous cemeteries here, they bury in above ground tombs because of the water table level here and previous issues with bodies bobbing back up again. They have two bodies in a tomb at a time and if they need more space they take out the previous bodies, stick the bones in a bag, tag them and stick them in the bottom of the tomb so the new coffin can go in lol. All change.  We ate more beignets but this time at Morning Call instead of Cafe du Monde (we preferred them here although you still end up looking like you are a clumsy coke snorted). Finally we were taken around the 9th District which was the hardest hit by Katrina. When you see how much lower New Orleans (and particularly this district) is compared to the river and the lake (and at one point you see it very clearly) you absolutely understand the problem. So much has been and is still being rebuilt but New Orleans is coming back baby!

Later that night we went on a ghost walk around the French Quarter and learned about the brothers who rather recently kidnapped and drained blood from their victims to drink. Some of their victims died from blood loss until one woman escaped over the balcony and raised the alarm. We also heard about a colonel during the civil war who was taken away to war shortly after his marriage and whose wife died while he was away, apparently they both haunt the house to relive their happy days there dancing. That same house was the scene of a mafia extortion gone wrong, which ended up with the owner of the house killing 3 and wounding 1 mafiosa because they wanted money or they would kidnap his son. Gunshots are still heard.

All in all a busy day. My feet also died on the ghost walk so maybe I will be talked about there in future too *grins*. That’s all for now folks. 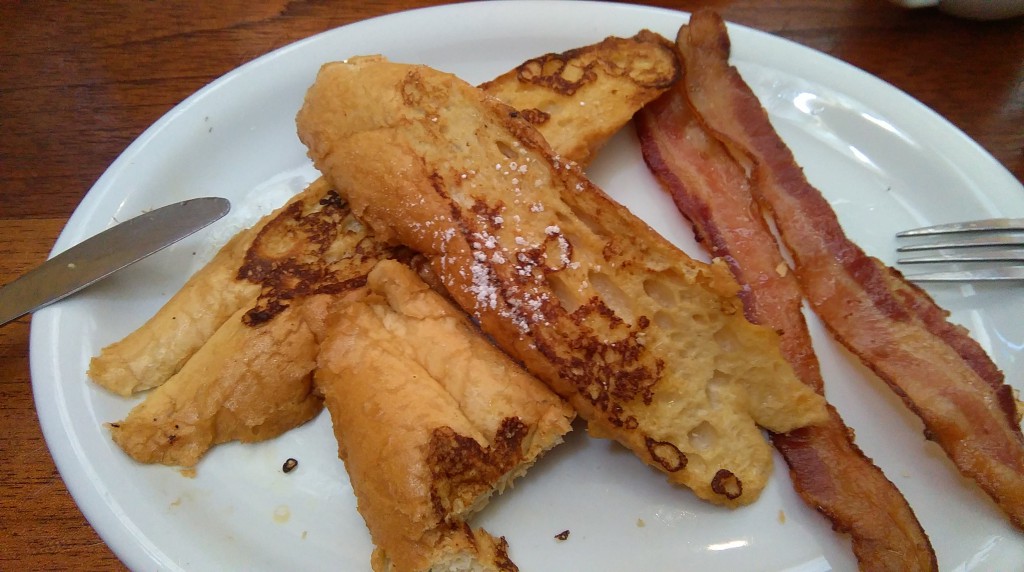