Today we visited Tupelo and the tiny house which was the birth place of Elvis Presley. Back when he was born this was a tiny village really but it’s a pretty large place now although you can still get the country feel around the house. Elvis’ father, grandfather and uncle built this house although Elvis only lived here until he was 3 when his father was arrested for cheque fraud and they lost the house. It was really the only place that was actually theirs until many years later as they moved around a lot after here. The Tupelo house is what’s known as a shotgun house which means the rooms follow on from each other, you have to walk through one room to get to the next. It’s a pretty common type of house at this time but this was just a two room house. The first room being a lounge and bedroom and the other a kitchen diner. There was a little film that gave you an idea of Elvis’ life here (they stayed in Tupleo until he was 13 so it covers up to then) as well as stories from people who knew the family etc. You can visit the chapel Elvis went to and where he started singing (it has been moved a couple of streets and is now next to the house) and they have a presentation there to give you an idea of what a service was like. Loud is the answer. It was lovely here too, really gave you a feeling of what life had been like for the Presley family. You can even go into town and see the shop (still running) where Elvis got his first guitar, although stories seem to differ on whether it was his mum or dad that took him for it. He wanted a gun or a bike but his mum said both were too dangerous so he ended up with a guitar lol.

After lunch (including an amazing watermelon water!) and a wander round town we had to get back on the road again heading in the direction of Birmingham, Alabama (cue more singing!).  We found a hotel just outside the city, nothing special but we have a couple of things nearby planned for tomorrow.  Tomorrow is Rickwood and Shloss. 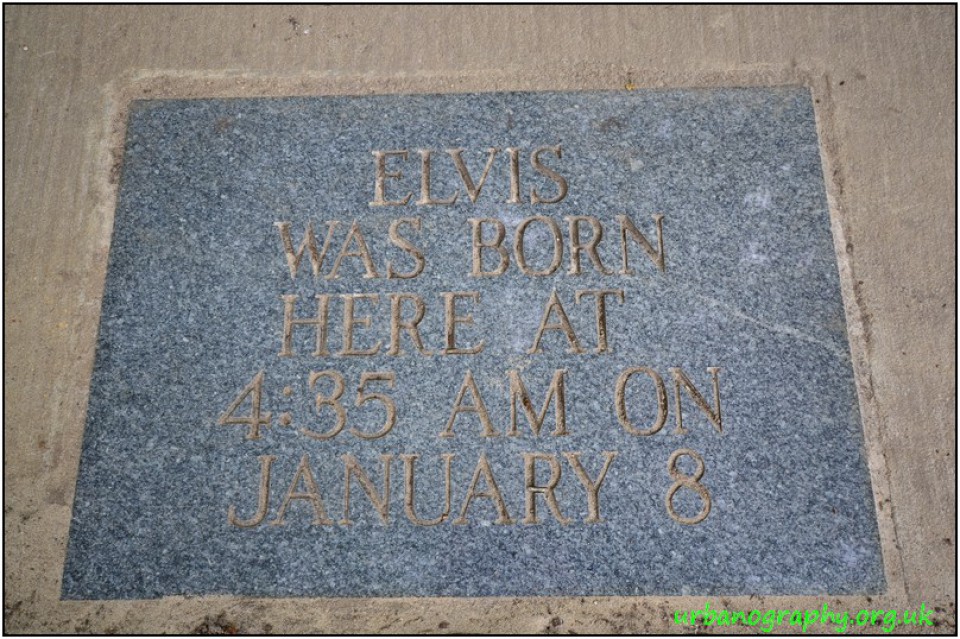 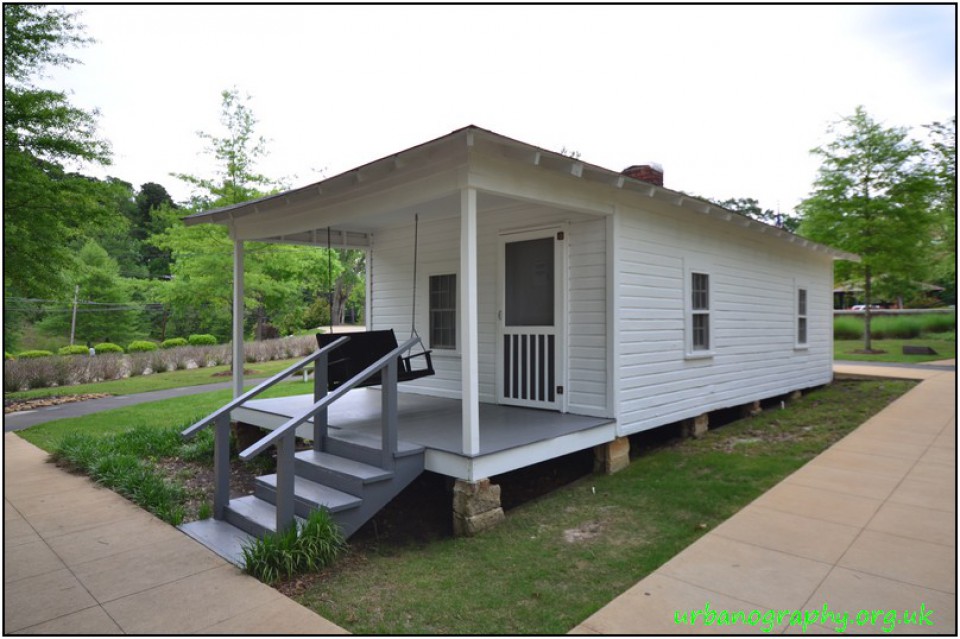 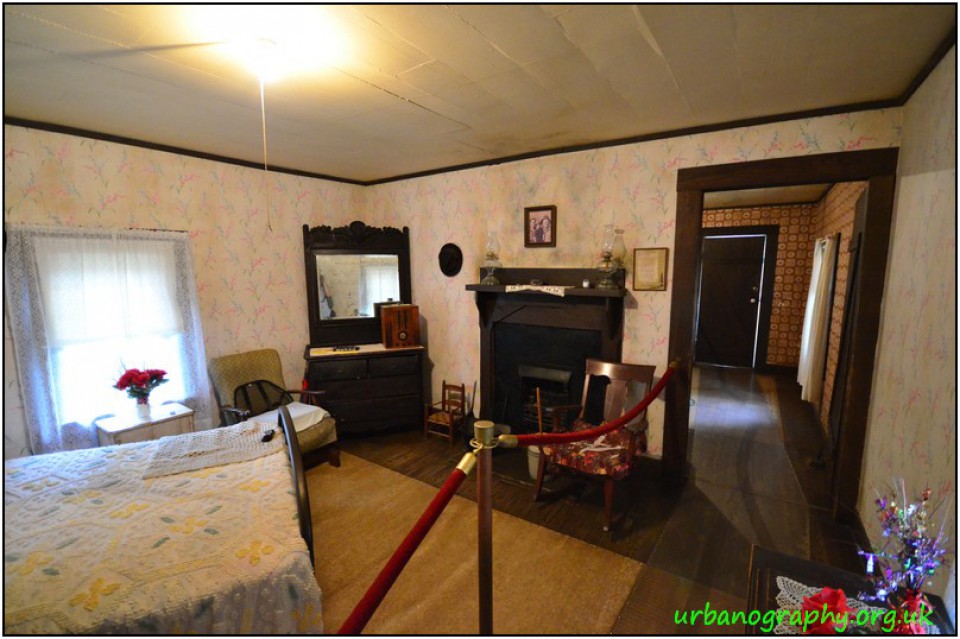 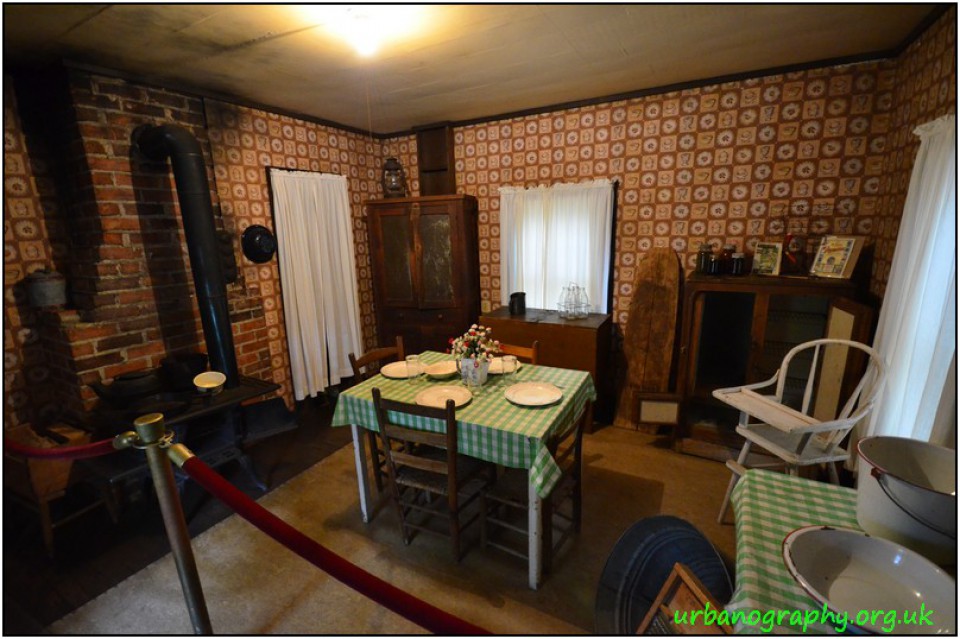 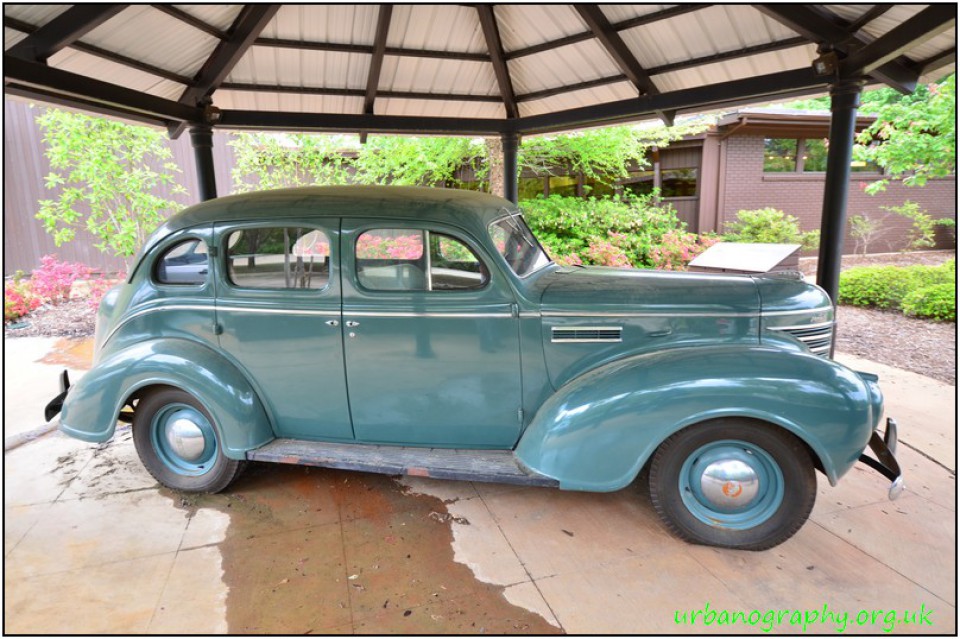 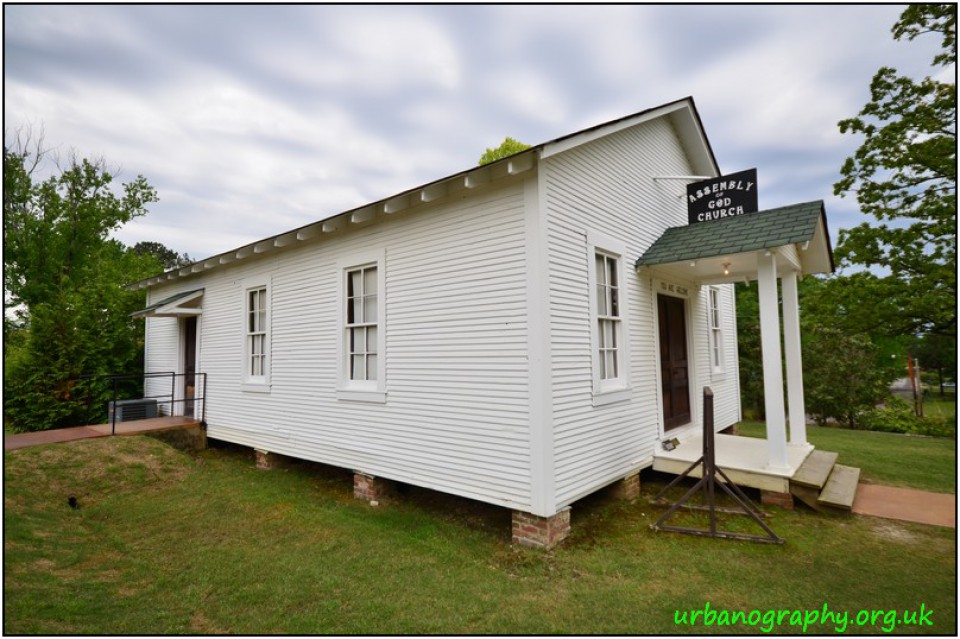 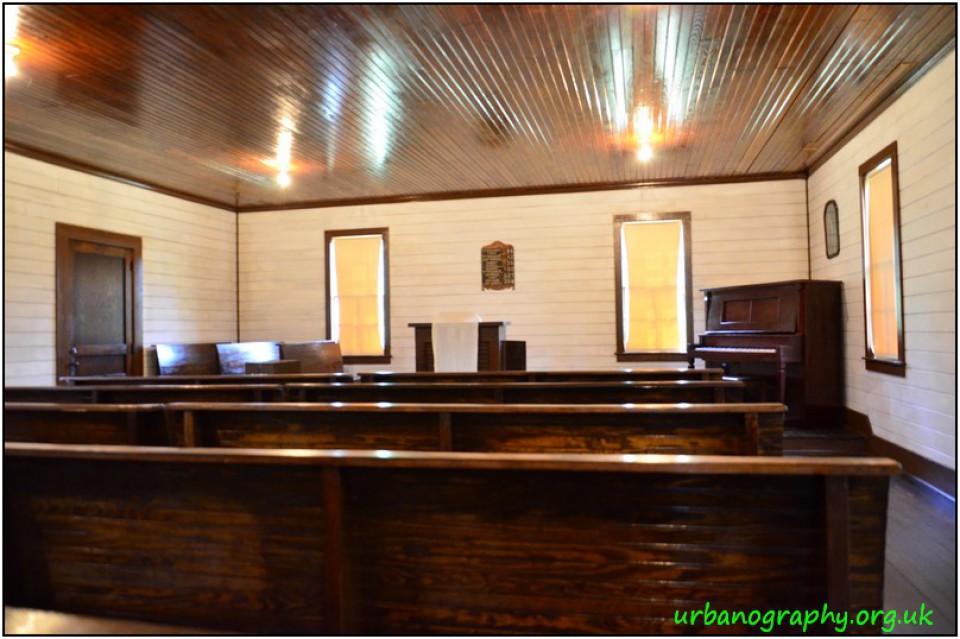 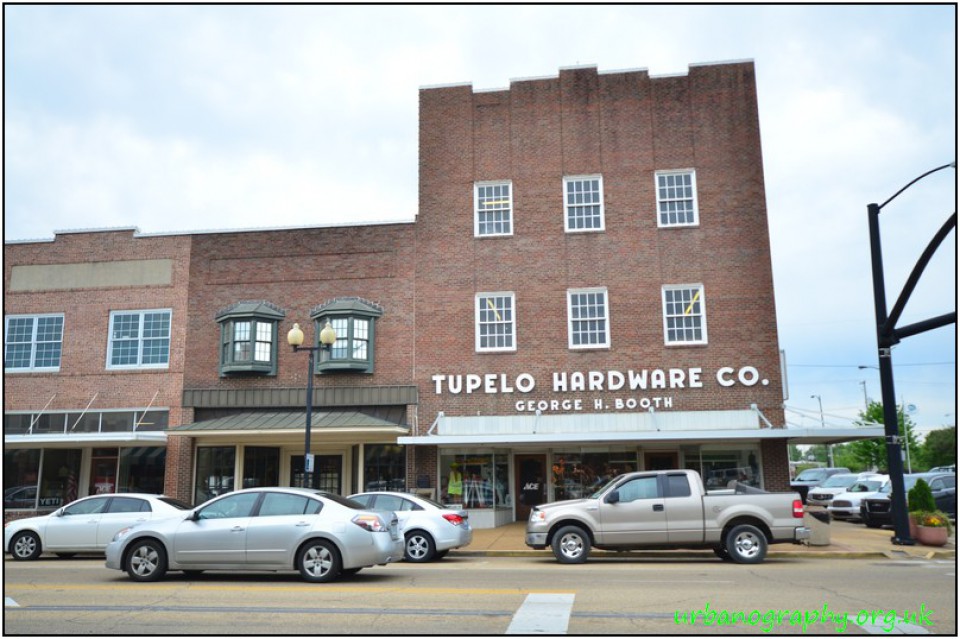 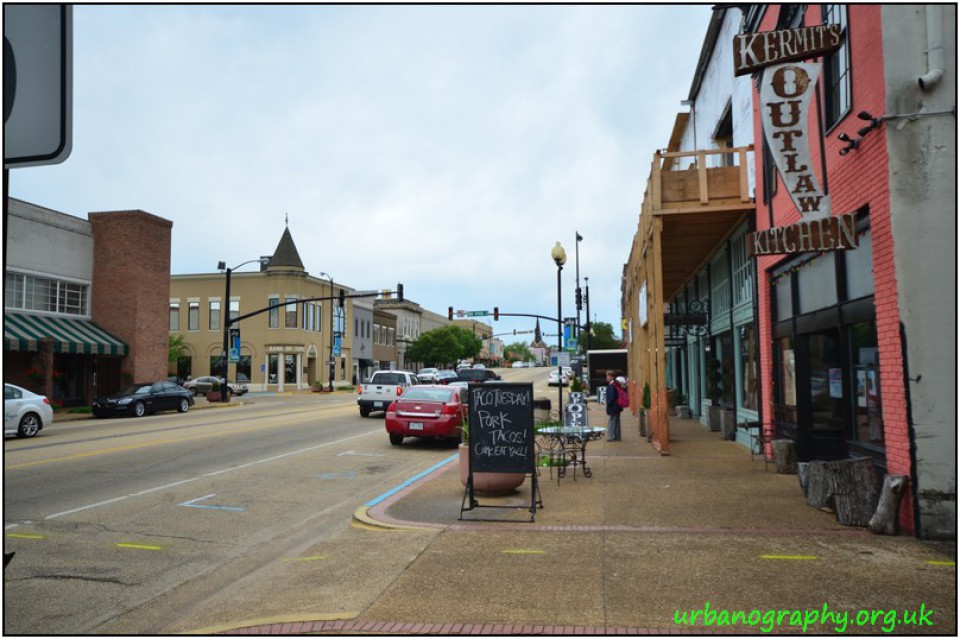 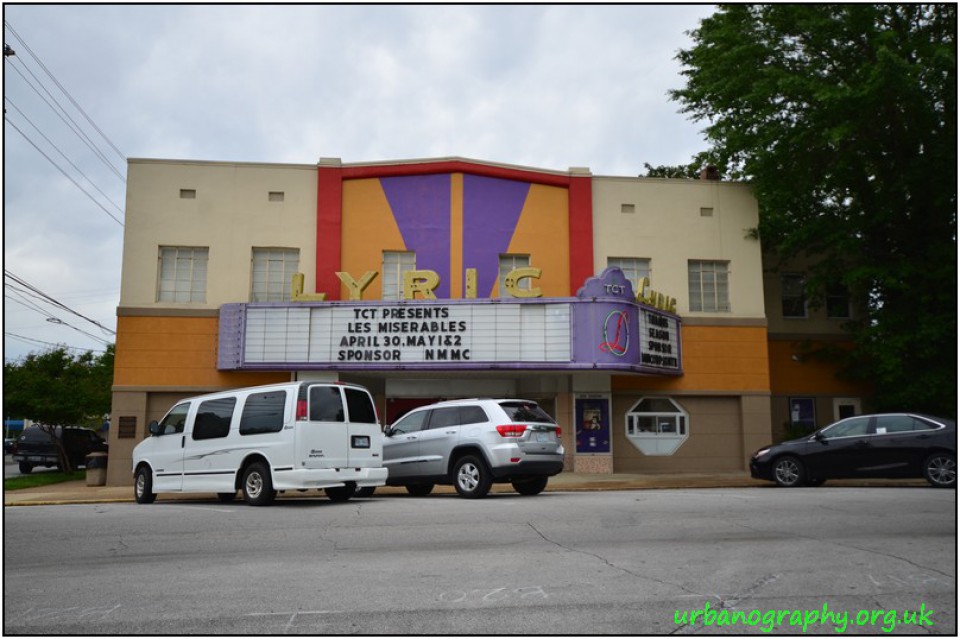 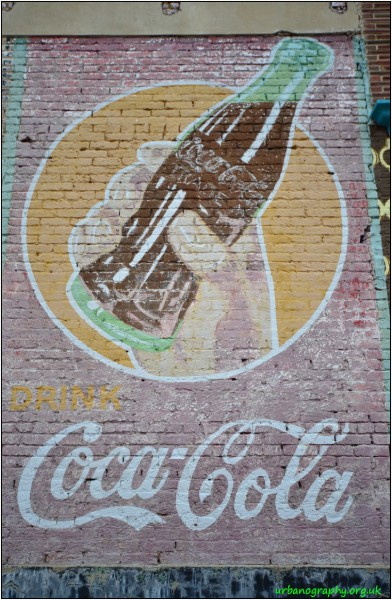